Bar Refaeli Pigs Out on Chocolate 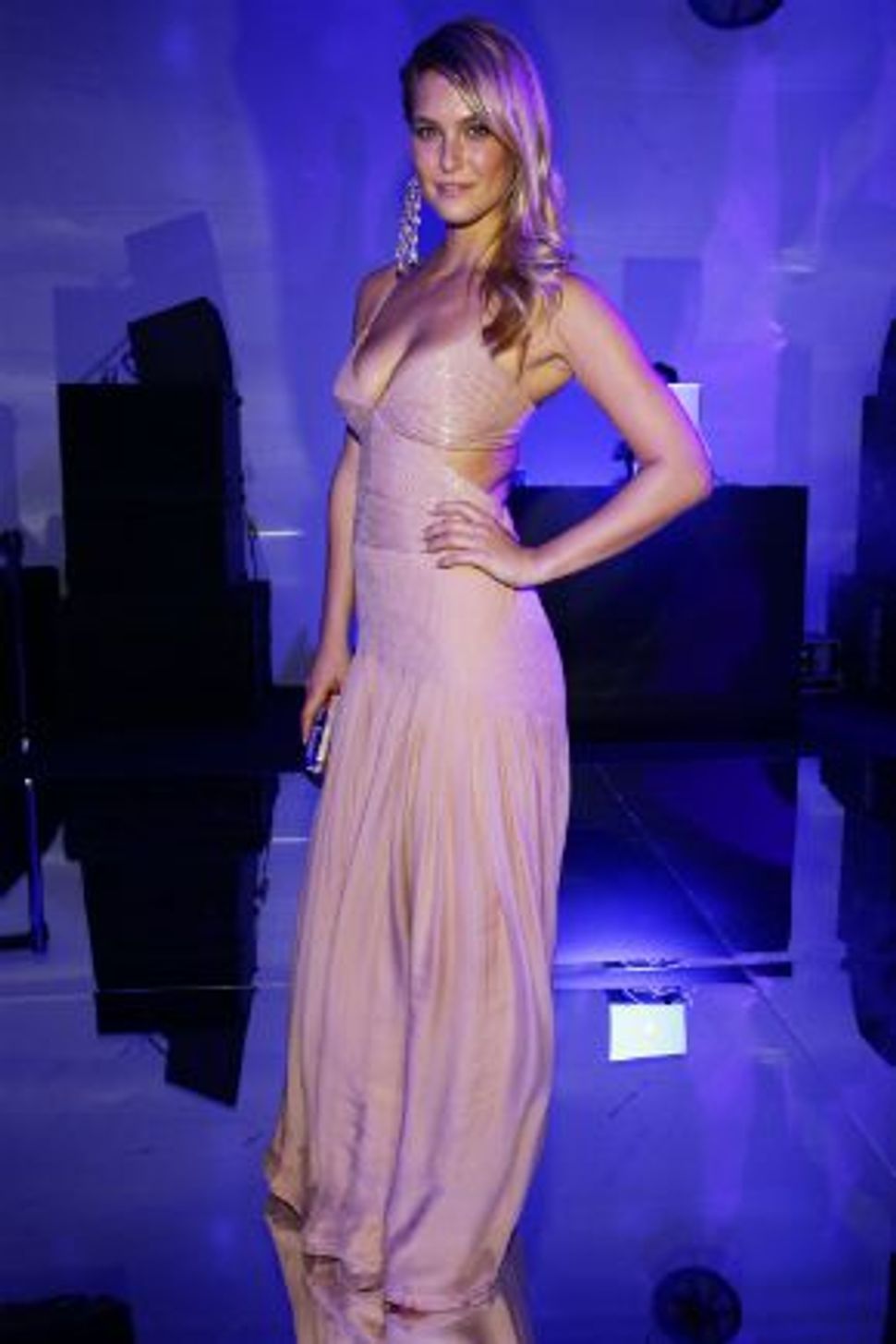 As Us Weekly likes to tell us, “they’re just like us!” Celebrities apparently do things that regular folks do, like go to the grocery store, make a coffee run, drive a car or change a diaper.

But when it comes to eating, it would seem that gorgeous supermodels definitely don’t do as much of it as the rest of us. But now New York magazine’s Grub Street food blog insists that even the supermodels who pose for the Sports Illustrated Swimsuit Edition (sometimes) indulge in food that can pack on the pounds.

Last year Grub Street surveyed the models to ask where they like to go to pig out, and Shake Shack emerged as a favorite spot among the bikini-clad crowd. This year, the focus is on desserts.

The first model to be questioned — or at least to appear in Grub Street’s slideshow — is none other than Bar Refaeli. What sweet can the Israeli bathing beauty not resist? She says it’s white chocolate. “I can never say no to white chocolate. I don’t really like regular chocolate, but white chocolate, even if I don’t want it, I’ll have it. I can’t say no,” she said.

We’re sure Israeli confectionary companies are paying attention. If Refaeli’s lingerie business doesn’t work out, she might be able to fall back on a career promoting chocolate (or at least the white variety).

We’re skeptical, though, that anyone who genuinely loves gobbling down chocolate has ever appeared in the Sports Illustrated Swimsuit Edition.

Bar Refaeli Pigs Out on Chocolate