C. Everett Koop and a Choice Between Lives 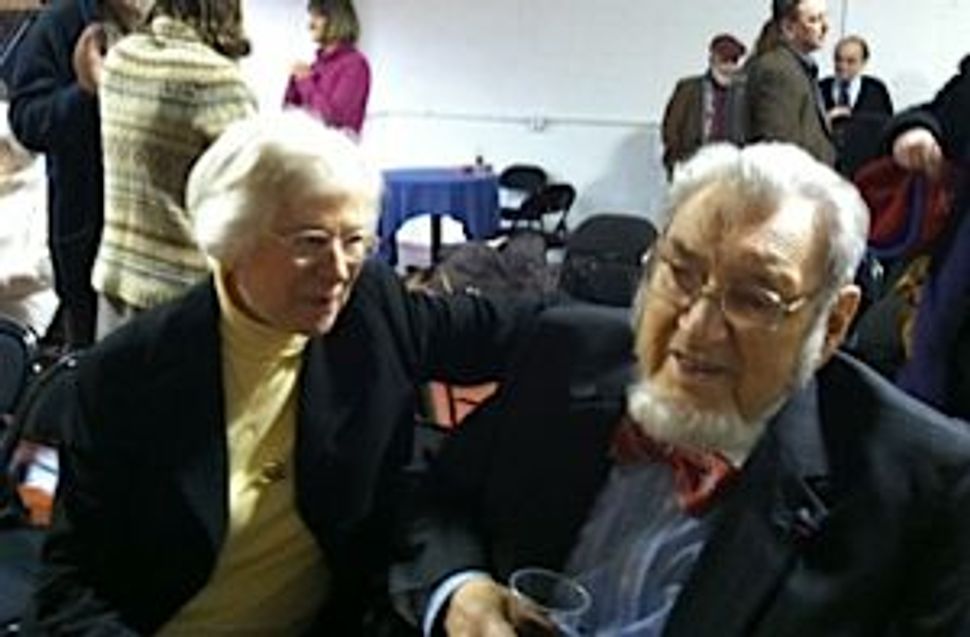 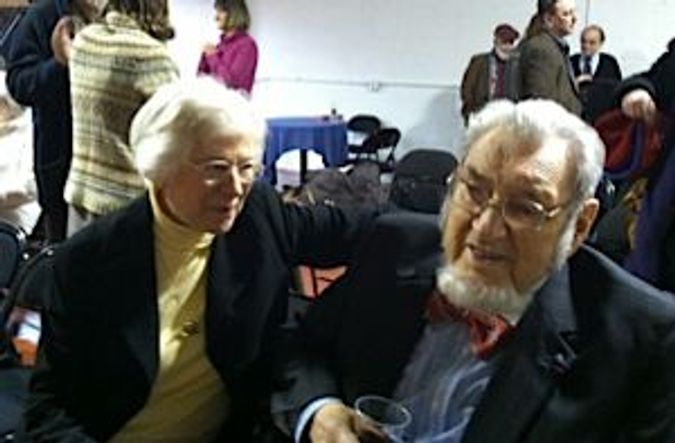 Few of us remember the poignant real-life story of surgeon C. Everett Koop and the conjoined twins who shared a single heart. Who would live and who would die? It was a terrible question that plagued the children’s parents, rabbis, and the medical staff at The Children’s Hospital of Philadelphia.

On February 8 the former U.S. Surgeon General, now 96, drove with his wife for seven hours from Dartmouth College in Hanover, New Hampshire, to Philadelphia, Penn., to be at the reading of a play about that very case. Later, he spoke about one of the most profound dilemmas of his long, illustrious career.

Donald Drake, who wrote the play, “Choice,” covered the story in 1977 for the Philadelphia Inquirer. It was among the most powerful stories he ever wrote. As a young reporter at the Philadelphia Bulletin, I envied his access and his insight.

As a journalist, Drake thought constantly about “story” and studied the narrative techniques of suspense and climax. Not surprisingly, after retiring from journalism, he turned to writing plays. Many of his nearly two-dozen works have drawn on his years as a medical writer.

“Gorked,” which had me sobbing when I first saw it, is about the isolation of an elderly man, frozen in his body after a stroke, who, unbeknownst to his children, is aware of everything going on around him. Another of Drake’s plays, “Clear and Present Danger,” is about a schizophrenic teenager who tests her parents’ love, and is based on the story of Sylvia Seegrist, who flipped out in 1985, firing wildly in suburban Philladelphia’s Springfield Mall, killing three people.

In “Choice,” a religious Jewish couple are torn apart by the decision they must make. The surgeon tells them that only one child can live; the other — without the shared heart — will die. But which would it be? And is killing one to possibly save the other justified? Is it a violation of Jewish law? Should the babies live joined for as long as they can?

In real life, the choice was wrenching but ultimately clear. Saving a life is paramount. And one of the babies contained the greater share of the heart. But Drake uses the liberty of art to make the decision even more fraught, with the couple warring against each other, the hospital staff threatening to boycott, and the rabbis disagreeing on Jewish law.

Koop, who as Surgeon General wagered unflinching war against cigarettes, sat in a wheelchair in the front row of a performance space at The Painted Bride Art Center. Though he now wears a hearing aid, he appeared vigorous, with a full head of hair and his trademark Amish-like beard. He married his wife, Cora, two years ago, after the death of Elizabeth Koop, his wife of 60 years.

Koop had no reluctance addressing the audience, talking about the strange feelings he had after seeing himself depicted on stage. The reading brought back to mind his own “religious” moment during the surgery.

He explained that at the children’s hospital he had been caring for the children of a rabbi, and talked to the rabbi about the twins. Still, Koop had not planned on what to do with the body of the baby destined to die during surgery.

“When I tied off one carotid artery and killed a child,” Koop said, “I’d given no thought about what would happen to the body… I had one dead baby and one live baby; I separated them. One of the nurses took the child who was now dead and carried it to the door of the operating room. The door opened and there stood the rabbi.”

He continued: “The fact that he was there seemed almost like God’s blessing on what I had just done.”

C. Everett Koop and a Choice Between Lives