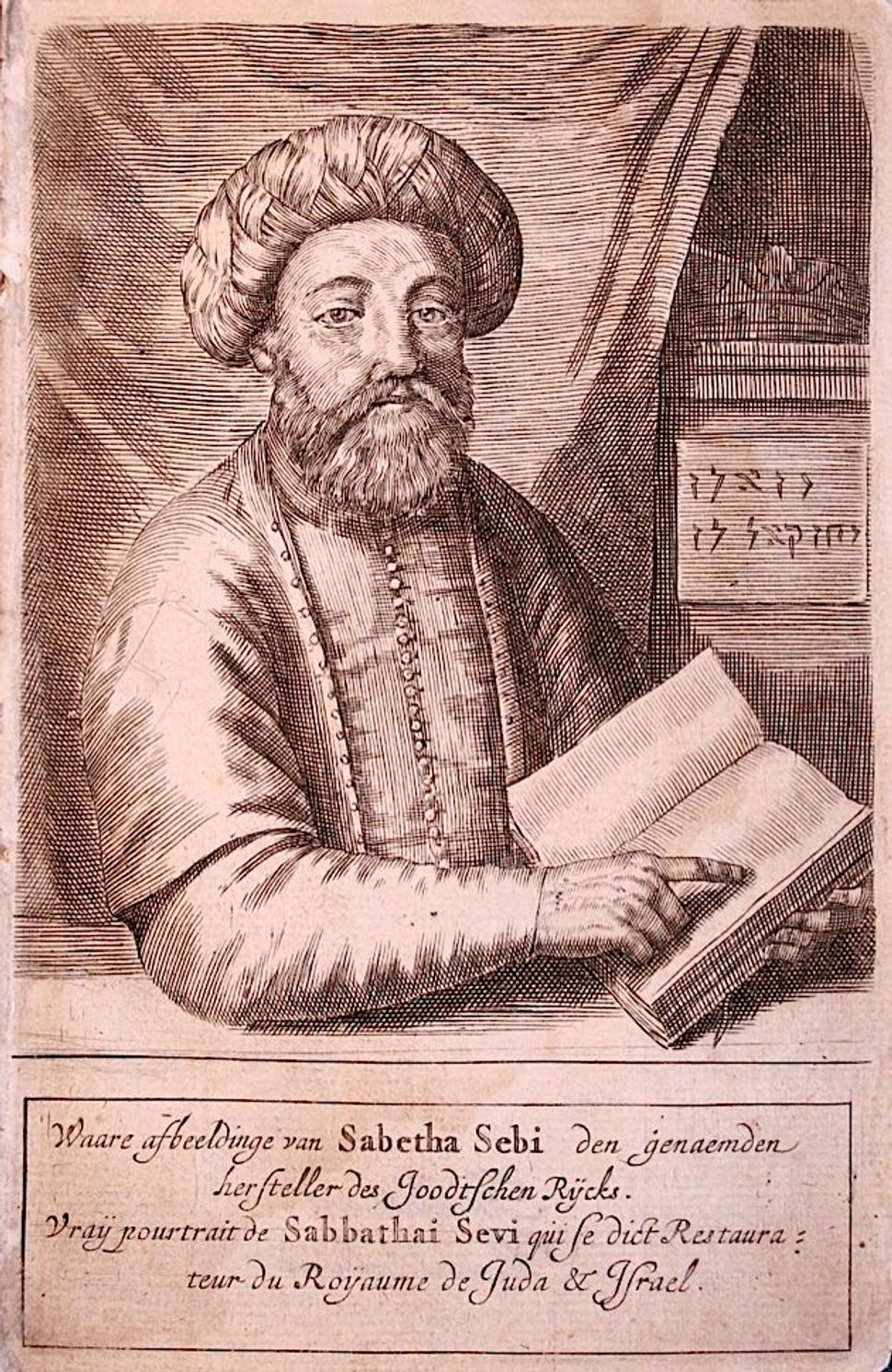 Ben Oyzer says he interviewed contemporaries of the notorious False Messiah who died in 1676, people who “ate and drank with him,” to understand the staggering historical deception. Its depth of human aspiration and disappointment, ranging from elation to shame, made this text especially compelling to poets, such as Haim Nachman Bialik, who owned the original manuscript for a time, and passed it along to Zalman Shazar, poet and third President of Israel. Shazar’s posthumously published 1978 edition inspired scholar Chava Turniansky to write that “Description of Shabbetai Zevi” ranks as the “first known historical prose narrative written in Yiddish” (previous such narratives survive only in verse).

Weinstock notes that in his 1973 study, “Sabbatai Zevi, the Mystical Messiah,” still available from Princeton University Press Gershom Scholem slates ben Oyzer’s inaccuracies, yet nonetheless cites him dozens of times. With bitter disillusionment, ben Oyzer recounts how he waited forty years after the False Messiah’s disappearance before concluding that his Messianic movement was the “Devil’s work.”

Ben Oyzer depicts the young Shabbetai Zevi as a prodigious biblical scholar, with odd quirks such as marrying two women, but refusing to sleep with them. Ada Rapoport-Albert’s “Women and the Messianic Heresy of Sabbatai Zevi, 1666-1816” that came out in March 2011 from the Littman Library of Jewish Civilization, elucidated these relationships.

Shabbetai Zevi once reputedly cured a man who had fallen off a building by giving him a miraculous piece of sugar. Yet in 1666, when the Turkish grand vizier gave him the choice of being shot with “twenty or thirty poisoned arrows” or converting to Islam, The False Messiah chose the latter option. Most, if not all, of his thousands of followers “died of shame” at this development, and in Turkey, ben Oyzer reports, Jews were taunted with a local word, “puçt” meaning a “homosexual or debauched boy.” More lastingly hurtful, the False Messiah’s legacy sparked ben Oyzer’s hard-won skepticism about any future Messianic claimant, ideally complementing David Halperin’s 2007 collection, “Sabbatai Zevi: Testimonies to a Fallen Messiah,” also from Littman.