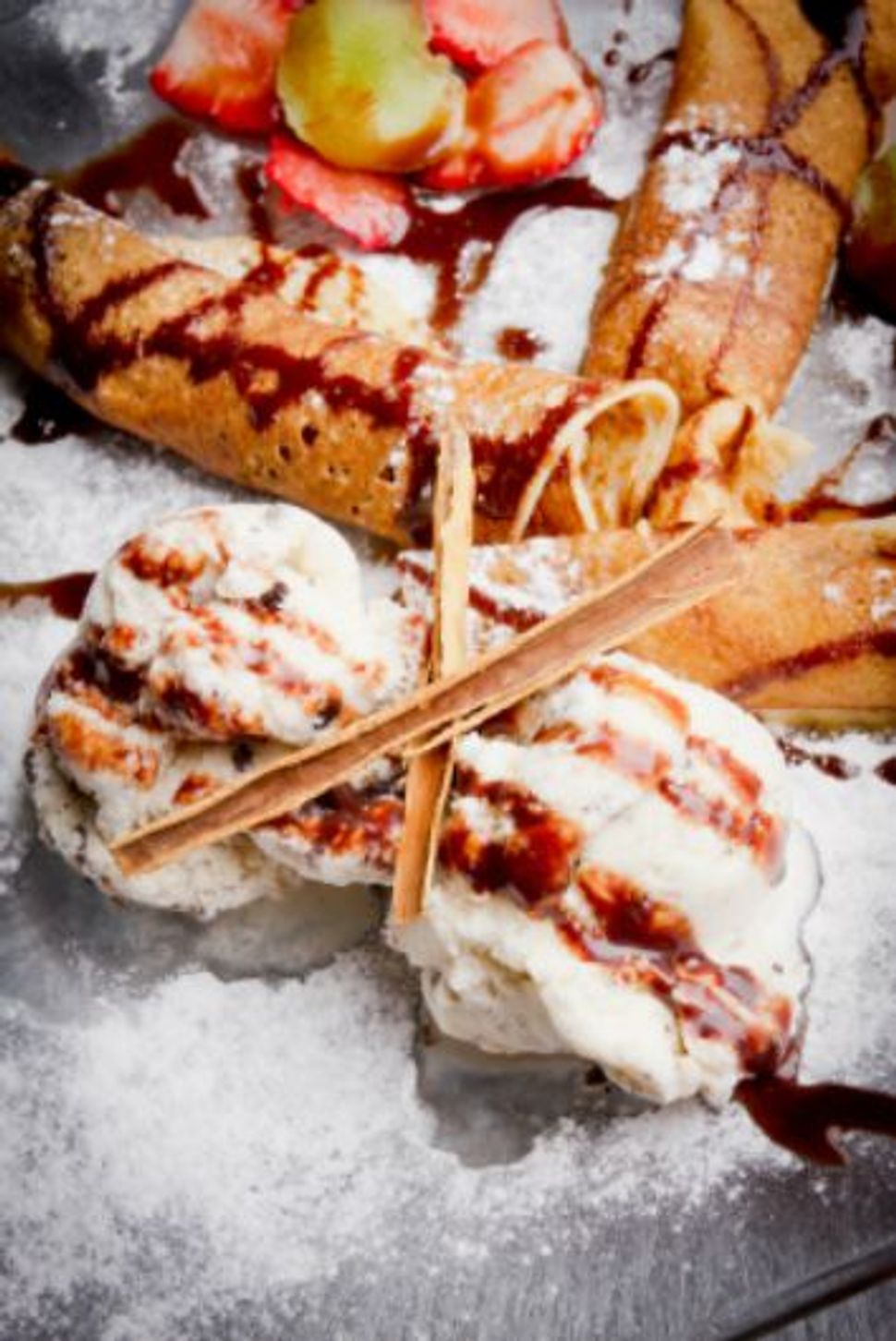 Want to lose weight? Just eat dessert with your breakfast. You read that correctly: Treat yourself to some chocolate cake or ice cream in the morning and you are more likely to take off and keep off the pounds.

The study involved 193 overweight men and women between the ages of 40 and 50. They were all limited to a strict daily caloric intake — 1,400 for the women and 1,600 for the men. But the subjects were split into two groups: one that ate only 300-calorie breakfasts and one that ate 600-calorie carb- and protein-rich breakfasts, which included treats like chocolate or ice cream. Both groups lost weight during the first 16 weeks of the study, but the first group complained of hunger pains, caused by increased ghrelin hormone levels.

For the next 16 weeks, the subjects were sent home to continue their diets on their own. The group that was allowed to eat breakfast with dessert continued to lose weight, but the carb-deprived group started to gain weight back.

For once, there’s solid evidence that that leftover helping of dessert isn’t so bad after all. It looks like that those of us who need to slim down can have our cake (in the morning) and eat it, too.