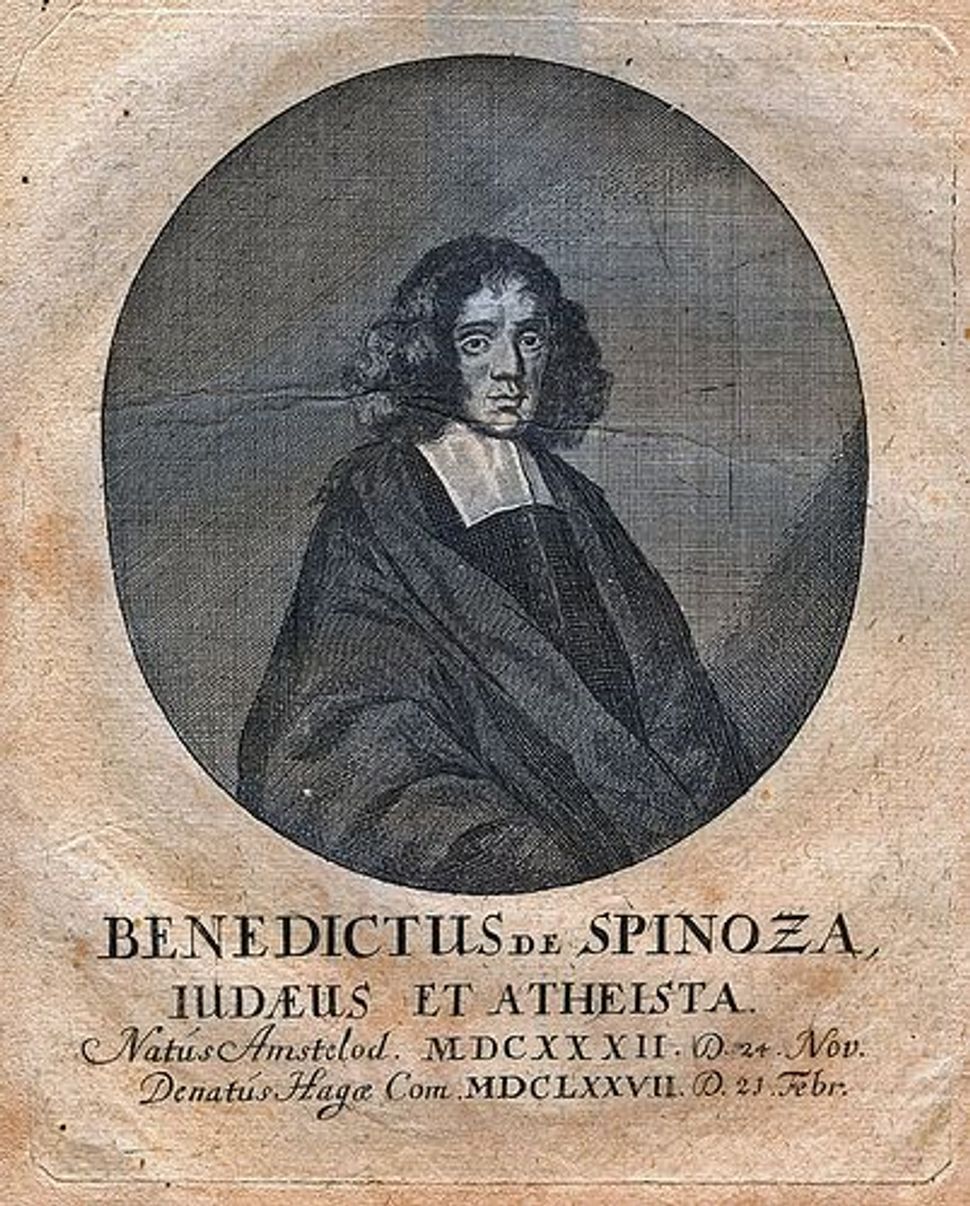 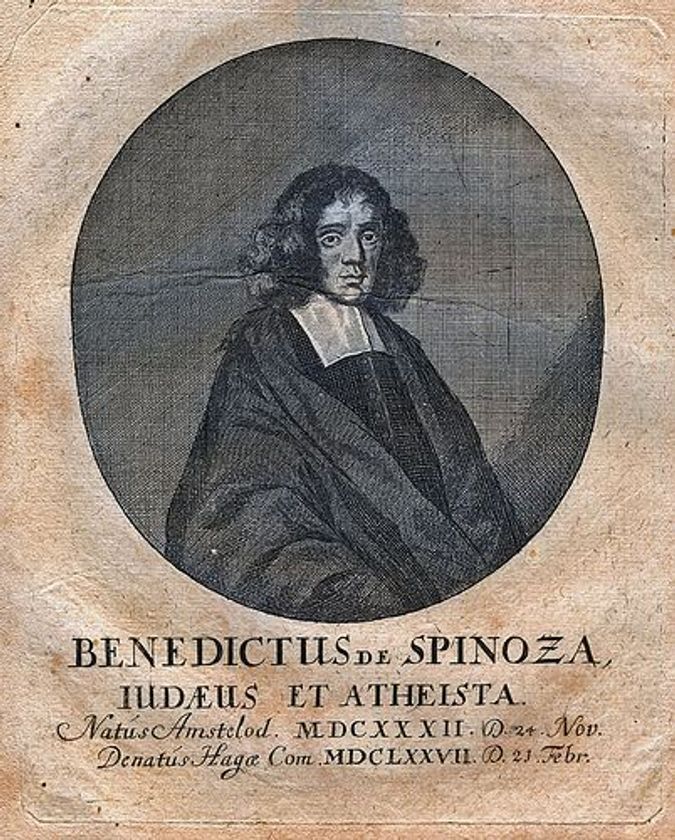 The modern Jewish experience is awash in fascinating personalities whose imprint extends far and wide. Were you to compile a list of such people, Benedictus (né Baruch) Spinoza would undoubtedly be on it.

Streets are named after him, conferences mark his birthday and both paintings and plays take him as their subject. I.B. Singer introduced readers of the Forward to his writings while the city of Haifa boasted a Bet Shpinozah all its very own.

Despite Spinoza’s enduring fame — some might even say his notoriety — little about the man — or more to the point, his legacy — remained fixed over time. As “The First Modern Jew,” the compelling and eye-opening new book by my colleague, Daniel Schwartz, makes clear, Spinoza had something to say to just about everyone: Zionists claimed him, as did Yiddishists. The German Jewish champions of Bildung took a real shine to Spinoza and so, too, did East European devotees of the Haskalah.

How so many different ideological and cultural communities kept Spinoza in their sights is the subject of Schwartz’s inquiry, which casts a keen and discerning eye on the complicated process by which a “heretic turned hero.”

At a time when Spinoza’s name was mud in some quarters, Moses Mendelssohn championed him, insisting that the philosopher did not deserve opprobrium but instead should be “decorated with flowers.”

May Schwartz’s book — his very first — be similarly laureled.