Attack of the 50-Foot Natalie Portman? 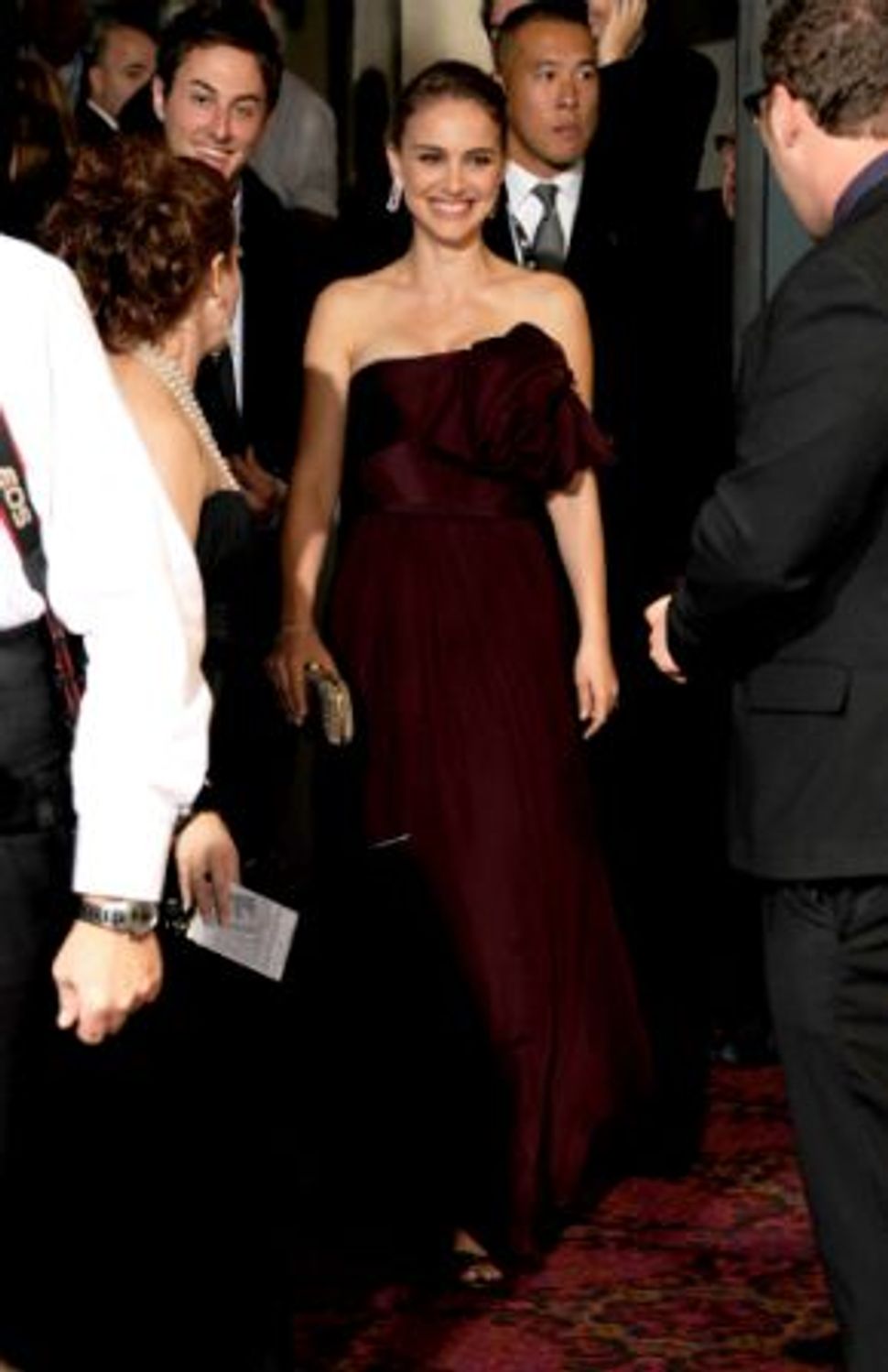 Natalie Portman is big everywhere in the world, including in Beirut, Lebanon, where she appears on a 50-foot billboard for Dior cosmetics. But not everyone is a fan.

Algemeiner reports that anti-Israeli Lebanese bloggers are complaining about the actress’s image in their capital city. “Since each contact or with an Israeli occupation in Lebanon is considered a crime, you do not think hanging a poster size of 15 meters with the Zionist Jerusalem is illegal?,” suggested one blogger. He was referring to Portman having been born in Jerusalem (as Natalie Hershlag) and to her public stance in defense of Israel and against anti-Semitism.

Portman spoke out against designer John Galliano after his drunken anti-Semitic tirade in Paris in March 2011. “As an individual who is proud to be Jewish, I will not be associated with Mr. Galliano in any way,” she said at the time. Shmooze readers will recall that after Galliano was sacked, Portman agreed to honor her contract with Dior, making possible this billboard ad in Beirut.

It just so happens that one of Portman’s favorite music bands is called “Beirut.” Still, that would not seem to be enough to make some real Beirutis like her and her Zionist views.

Attack of the 50-Foot Natalie Portman?