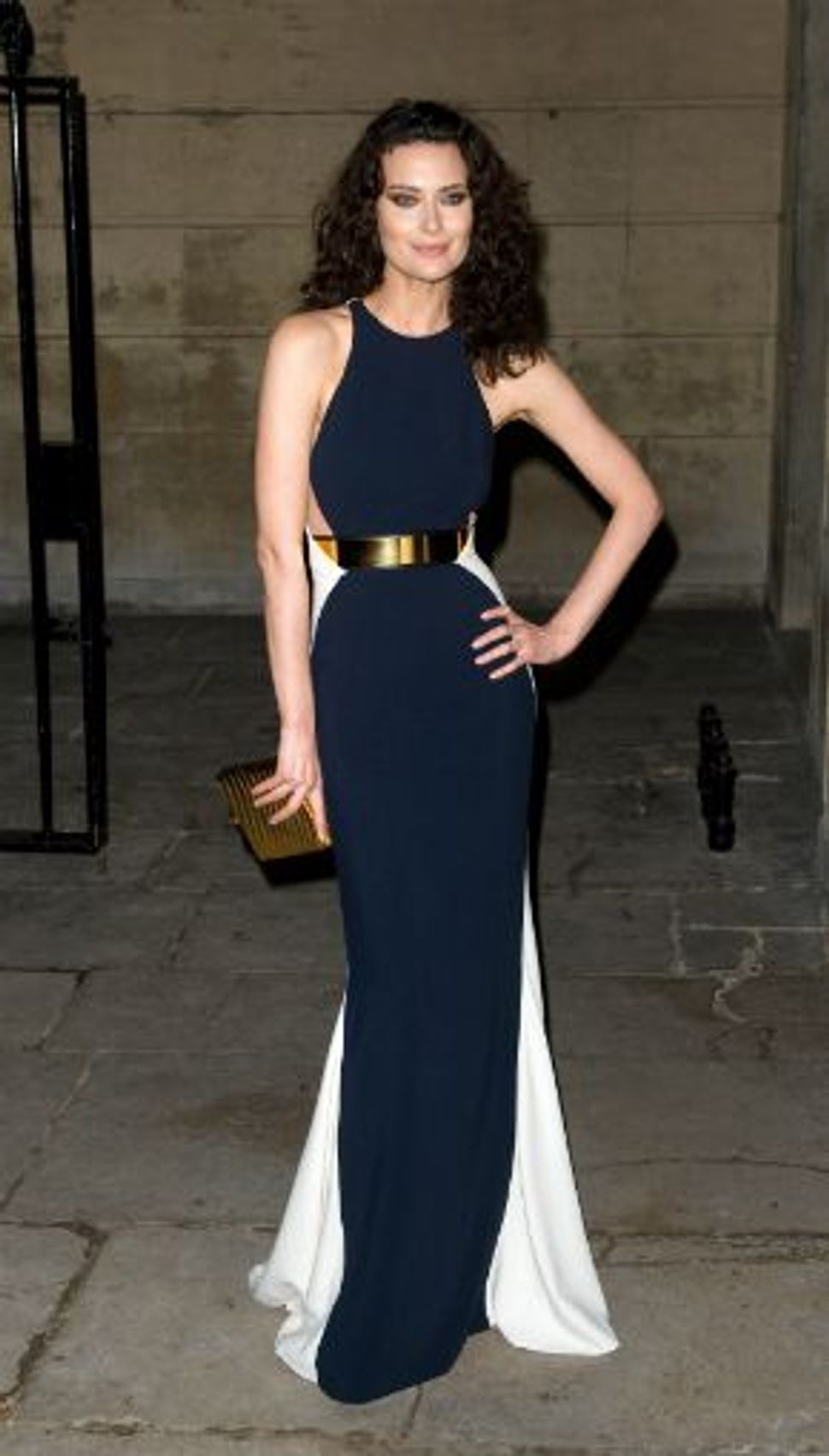 As if fashion designer Stella McCartney weren’t busy enough creating two main fall/winter 2012 collections (one shown this past week in London and the other to be shown soon in Paris), designing Great Britain’s Olympic team uniform, and being mother to her four children, she also managed to pull off the most-talked-about event at London’s Fashion Week.

On the evening of February 18, guests were invited by the designer to a black-tie affair in a deconsecrated church in London’s Mayfair district. Just as partygoers were wondering when the fashion show would begin, they were surprised by someone throwing a chair, another person yelling at a waiter, and a third individual leaping across the floor in attack mode. It took a few moments for the guests, including model Kate Moss, pop star Rihanna, artist Peter Blake, architect Zaha Hadid, and actors Paul Whitehouse, Richard E Grant and Minnie Driver, to figure out that a flash mob had begun.

Supermodels Amber Valetta, Yasmin Le Bon and Shalom Harlow were joined by other models and dancers from the Royal Ballet as they showed off McCartney’s newest designs (some brightly colored and others in the black and white paneling for which the designer has become known lately). The moves, choreographed by Blanca Li and learned by the models during an all-night rehearsal prior to the event, were impressive. There was lots of twirling, leaping and lifting going on amidst the tables, but thankfully no one — neither dancing nor sitting — appeared to get injured.

Although the flash mob was lots of fun, McCartney told the Telegraph that she won’t attempt to repeat it in Paris. “The hardest thing was keeping it secret. The models weren’t allowed to tell anyone. But we wanted to do something special for London,” she said.

McCartney’s collection was already one of the most anticipated at London’s Fashion Week. This innovative show, however, proved even more strongly that the designer really knows how to strut her stuff.