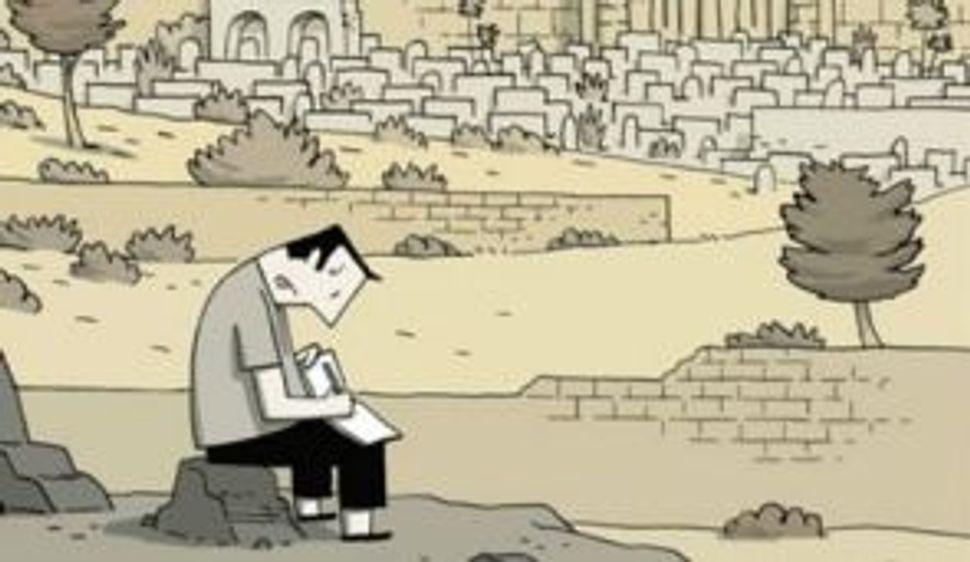 Israel — its conflict and its paradoxes — has become a source of inspiration for cartoonists from all over the world, who seek to explore this hot topic through a combination of graphics and narration. In 2008, the Quebecois comic-book author Guy Delisle moved to East Jerusalem for the year, following his wife, who worked at the time for Medecin Sans Frontiere. 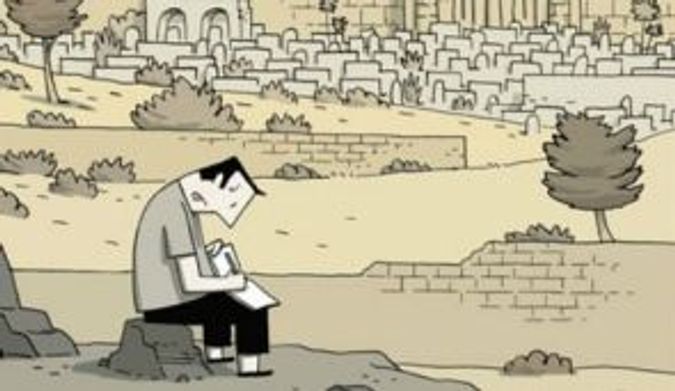 “We only found out we were going there a month before we moved. We thought we were going to Japan. I had no particular interest in Israel and the conflict at the time,” Delisle said in an interview with Haaretz.

It is probably this fresh look on the conflict that has made “Chroniques de Jerusalem” — the graphic novel he would eventually publish at the end of 2011 — so appealing to the French audience, where it is now becoming a best-seller.