Fashion, But No Statement 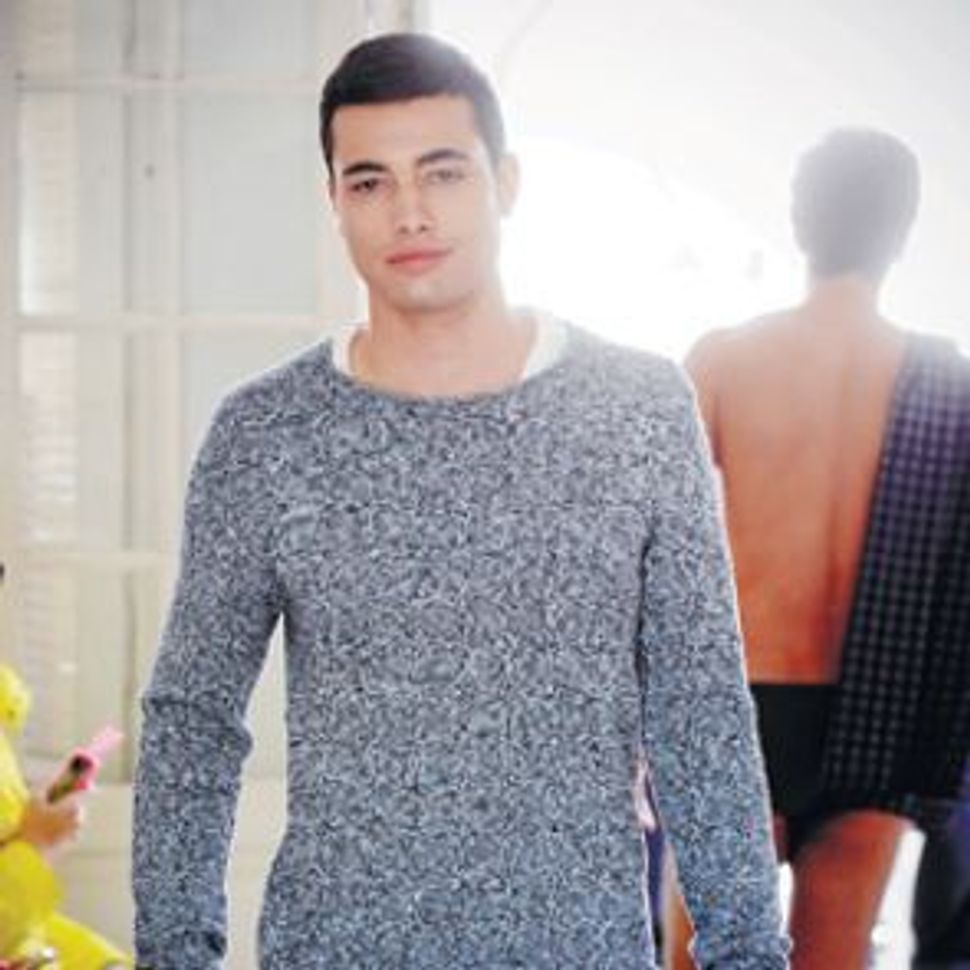 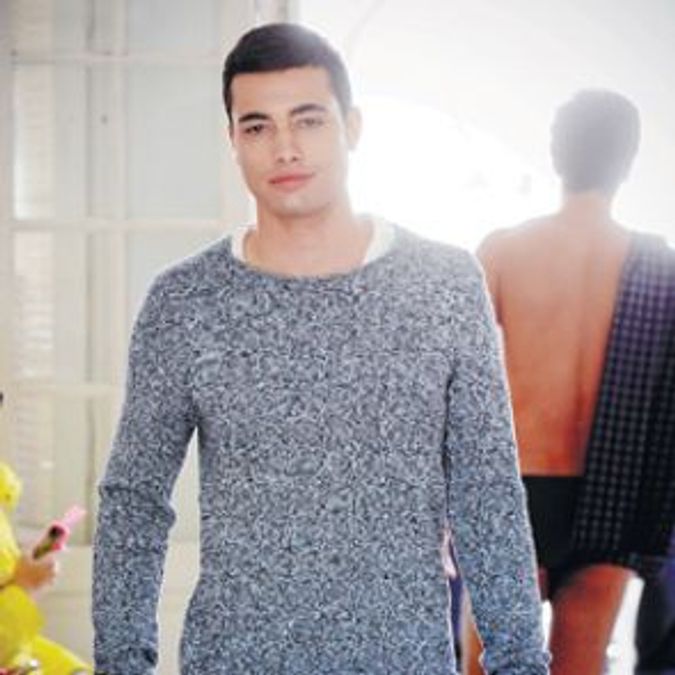 Designer Yossi Katzav’s fashion show for his men’s fashion brand, Sketch, was an intimate affair. At least in the atmosphere prevailing in the showroom and the adjacent balcony, it was reminiscent of fashion shows in Paris before celebrities and the masses began flocking to catwalks in recent decades. Taking place in a central Tel Aviv gallery, it was a calm, well-run show, which in its own way demonstrated the essence of local male fashion, with most of the clothing easy to wear and easy to digest — without trying to mark out new territory or challenge the audience with far-fetched and unfeasible styles and trends.

On the one hand this show could be seen as an overly arrogant display by the young brand, which has four seasons and three stores behind it. The collection is sedate and conveys the feeling that this is almost a veteran brand that is already established and etched in our collective memory. On the other hand the small and intimate show could also be seen as a sign of maturity and a desire to become established without grandiose aspirations, which for the most part alienate their target audience. Added to that is the difficult financial situation that many brands are experiencing, and the greater difficulty in selling fashion to a local male clientele, which buys rarely and is afraid to take risks.

Fashion, But No Statement