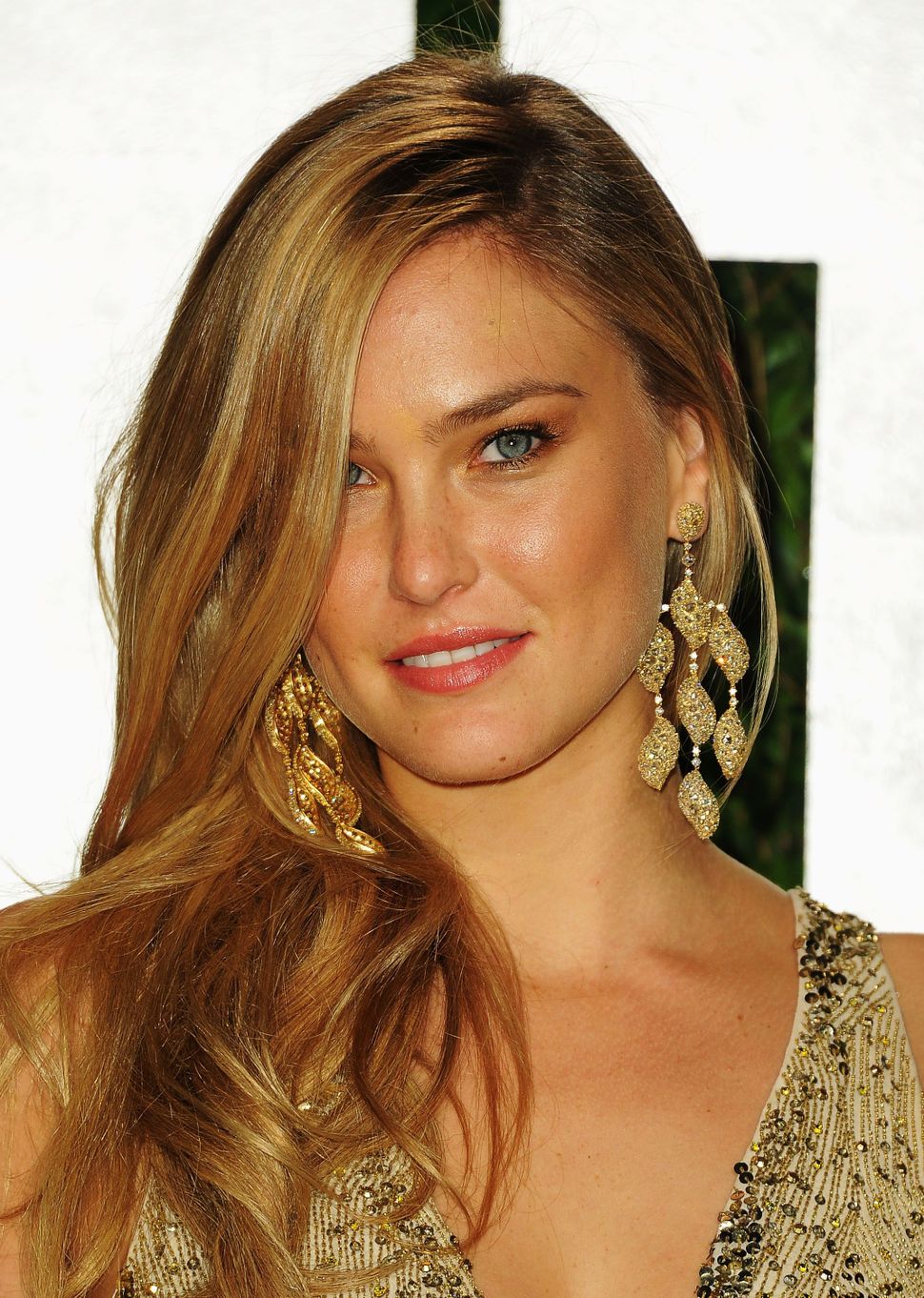 Israeli supermodel Bar Refaeli had her day in court today. This morning she testified in an Israeli court against Sunny, the company owned by Ilan Ben Dov that imports Samsung phones to the country. The case stems from a complaint Refaeli filed against the importer in March 2009, claiming that it used unedited video footage of her without her knowledge.

“It’s not just a matter of money,” Refaeli said on the witness stand. “I even do things for free if it is good for my reputation.” Still, the model is suing Sunny for NIS 4.4 million ($1,163,000) for breach of contract in relation to an ad she filmed for the company in 2006. Refaeli claims that the company used her image for purposes not covered in her contract when it broadcast unedited footage of her on the Tapuz network. The model is upset that the photos “did not undergo any editing to ensure that they would guard her modesty and prevent any insult to her honor.”

Refaeli’s mother Tzipi also testified in the case. She reportedly said that although she normally doesn’t record conversations with business partners, she did record several with the people from Sunny with whom the family dealt. “I had a feeling that I was dealing with dishonest people who were tricking us throughout the filming,” she said.