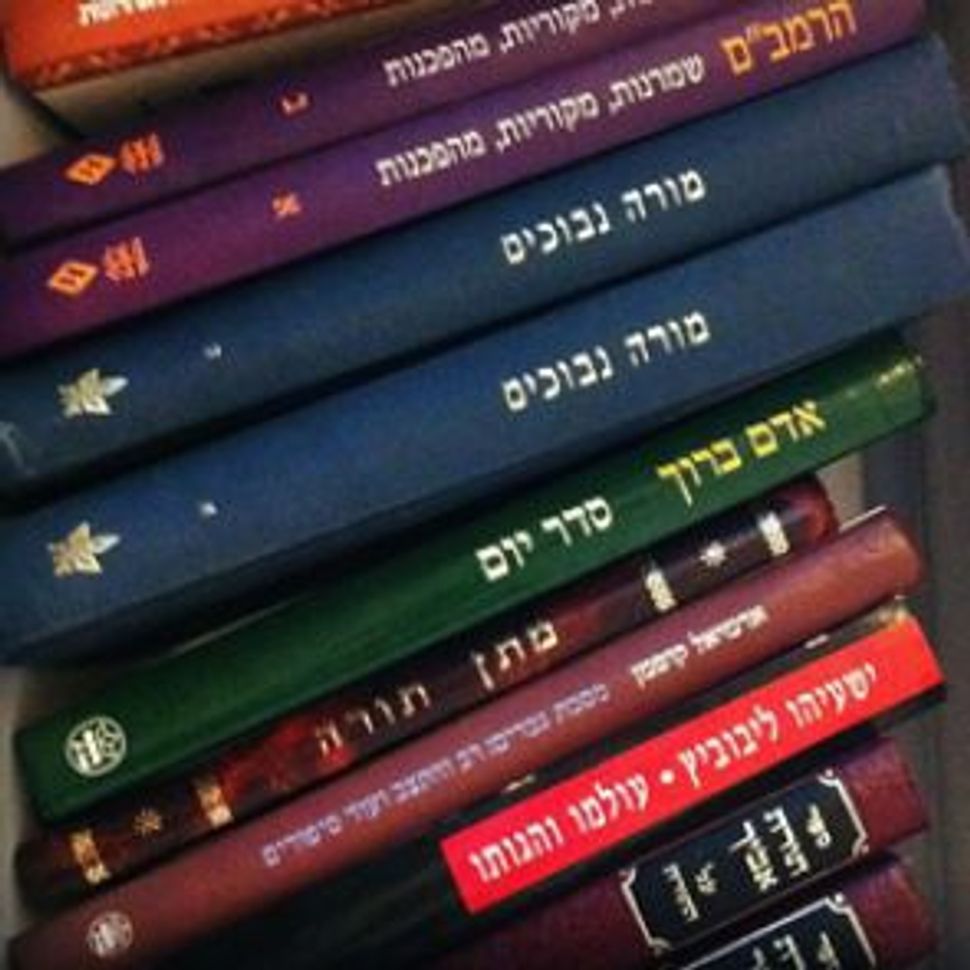 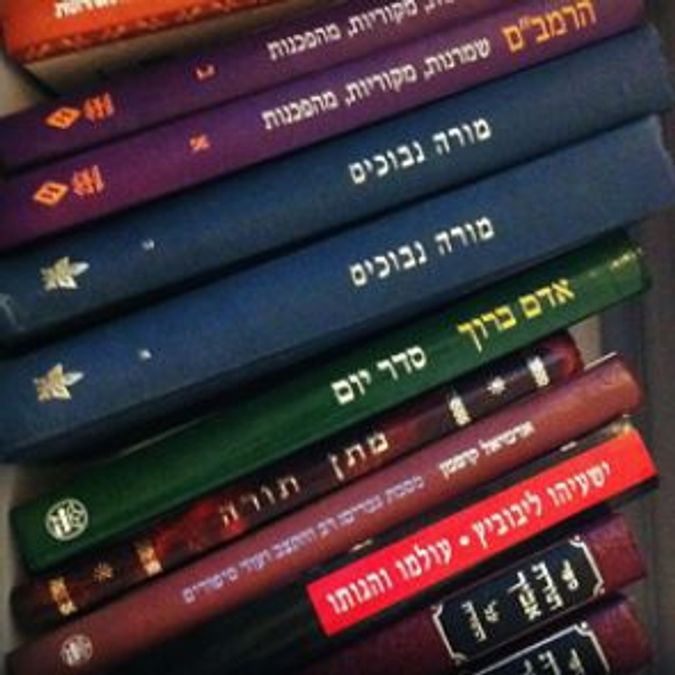 The Culture and Sports Ministry published details on Wednesday of a proposed Knesset bill designed to protect the interests of authors.

If passed into law, the bill would bar retailers from discounting new books for the first 18 months after they are published, and provide authors an 8 percent royalty on the first 6,000 of their books sold, and 10 percent for all additional copies.

In an exception to the discounting ban, retailers would be allowed to lower prices for Hebrew Book Week and for the holidays. Despite the limitations on discounting of new books, proponents of the bill said it will reduce book prices significantly because publishers would price their offerings at attractive initial prices rather than relying on cut-price promotions to generate demand.