Final Strokes of the Brush 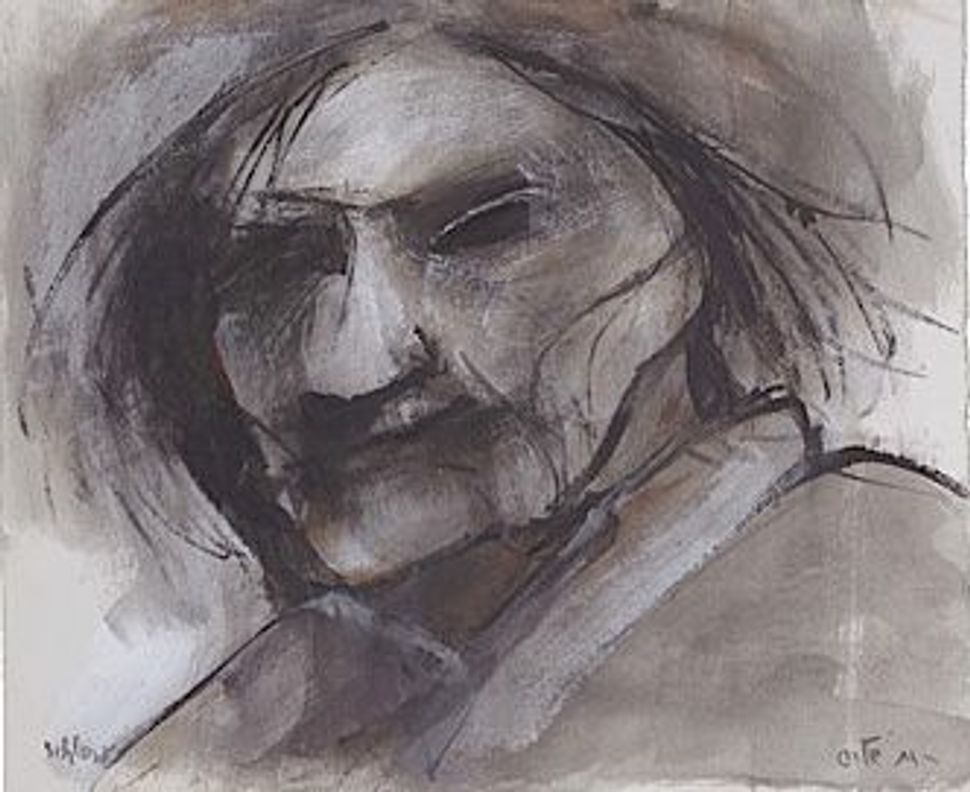 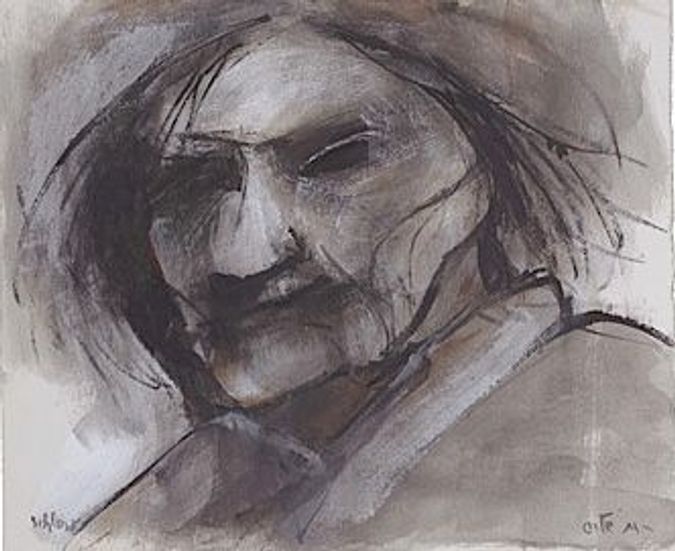 A Beethoven symphony plays in the background as light rain falls. Artist Ruth Schloss, wrapped in a blanket, reclines in a lounge chair. Now at the age of 90, she drifts in and out of sleep during the course of the day. She is living her life in the present continuous with few memories and no tasks left to accomplish.

“At the moment there is nothing I have to do,” she says quietly and with acceptance. For several years now she has not been painting at all: The German-born artist whose hands never rested over a period of 70 years was forced into retirement by poor health. Schloss’s hands — “my tools,” she calls them — gradually lost their control and strength. The artist fought the degeneration as well as she could and even invented new techniques for drawing and painting until she became too tired to press on. Thus, there will be no more new art by Ruth Schloss. Indeed, this is also why her current solo show at the Zaritsky Artists House in Tel Aviv has been called “First and Last Works.”

The small but impressive exhibition consists of about 30 drawings and paintings on canvas as well as one film, a documentary about Schloss’s life, made by Peter Dudzig in 2008. The show is curated by Irit Levin, an independent curator who since 2001 has been accompanying Schloss and her family, helping with exhibitions and connections in the art world.

Final Strokes of the Brush