Eric Nederlander: I Had Postpartum Depression 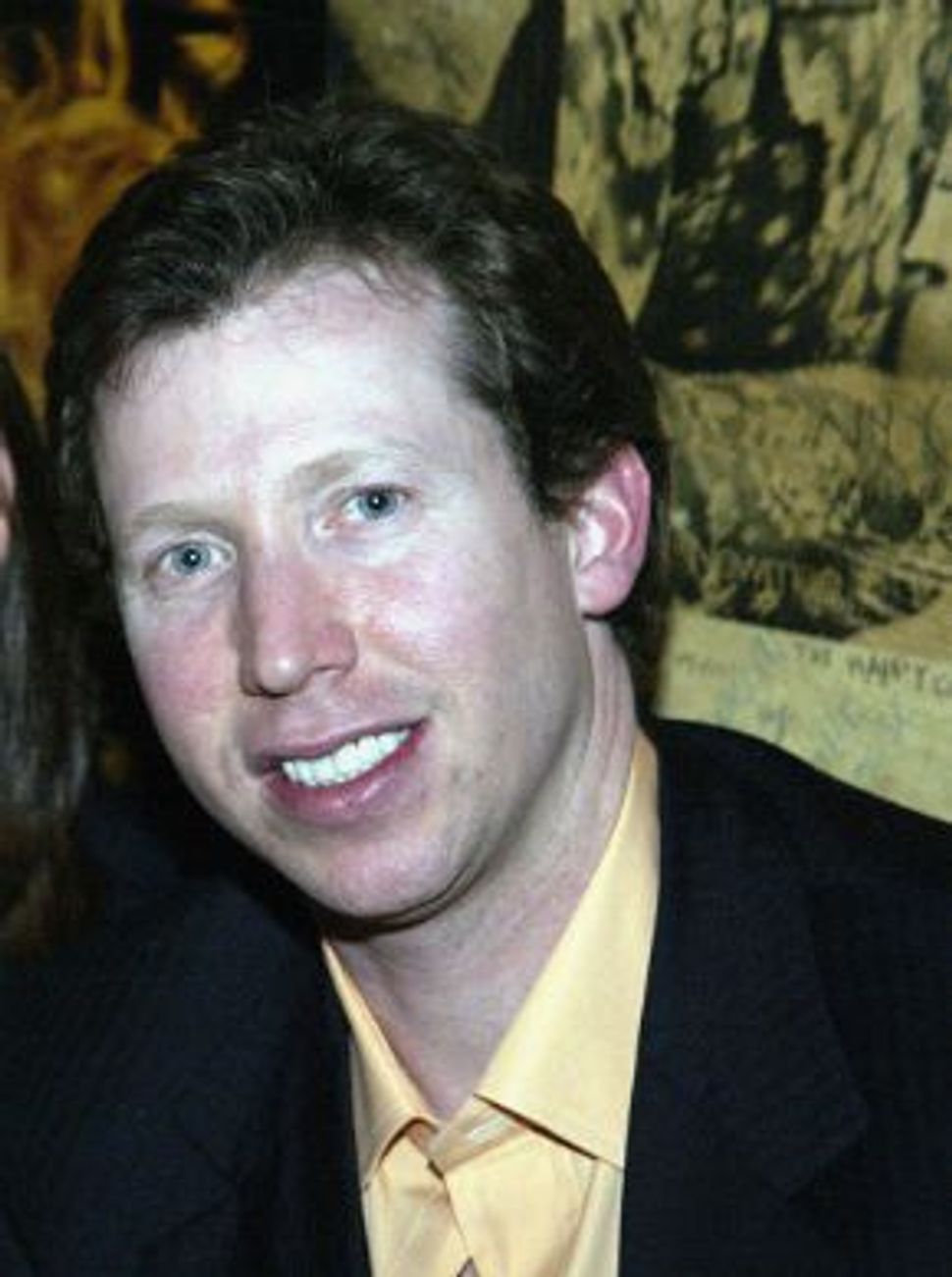 Broadway producer Eric Nederlander’s divorce from his second wife, Lindsey Kupferman, has brought to light the issue of male postpartum depression. Divorce papers obtained by The New York Post show that Nederlander claimed that it was the baby blues that caused him to physically abuse his wife. Kupferman sought and obtained a restraining order against Nederlander for violent behavior back in 2008.

Some may recall that Nederlander’s first marriage was to Jessica Sklar, who is now the wife of Jerry Seinfeld. Nederlander and Sklar were married for only a month. She filed for divorce upon the couple’s return from their honeymoon and her meeting Seinfeld at a gym.

ABC News used the revelation made by the Post as the basis for an article on the legitimacy of the male postpartum depression diagnosis. Apparently, fathers undergo hormone changes in the months leading up to and following their child’s birth. These fluctuations, together with the standard sleep deprivation that comes with caring for a newborn, can lead to real depression in fathers. According to a 2010 study published in the Journal of the American Medical Association, 14 percent of American men experience postpartum depression after the birth of a child.

Some fathers, because they don’t normally have the same kind of support networks and coping mechanisms that mothers do, show irrational behavior caused by the depression. But experts warn that this is no excuse for violent behavior. Men should seek psychological help before they come to the point of trying to hurt their baby or partner.

The ABC article stated that men who are naturally predisposed to aggressive behavior are more prone to act out from the baby blues. Nederlander, whose divorce from Kupferman is still pending, recently spent a day in jail for allegedly pushing his girlfriend Nancy Okun’s face into a taxi divider window and yanking her hair to wake her in the middle of night.

Eric Nederlander: I Had Postpartum Depression