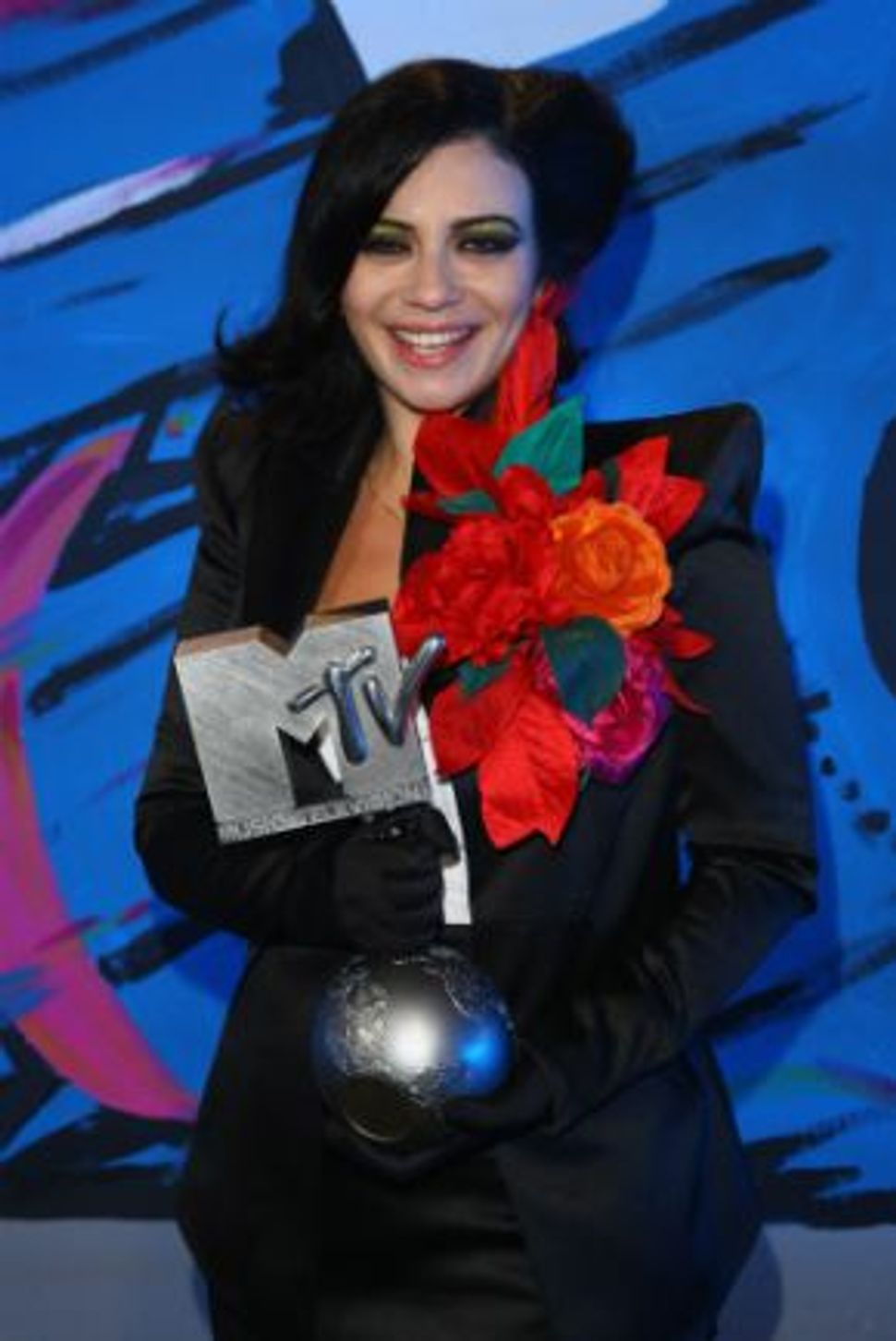 If there’s one Israeli music star who is original and inspirational, it’s Ninet Tayeb.

With all the bland releases of formulaic rhythms on the Israeli scene, she manages to produce music that appeals to typical consumers of this stuff, but also has an interesting and funky twist. She comes from a family of Tunisian origin, and launched her career following success on the Israeli version of American Idol. She has shown the country that Eastern-influenced music in Israel can be classy and doesn’t need to be cheesy, a trap that artists too often fall into.

Now you can enjoy her music, too — in English. She has produced her first English-language album in Liverpool, one-time home of the Beatles, and has just released the first single from it called “I.C.U.”

She told an interviewer from Haaretz that making an English album “was like a sort of hidden dream I was keeping to myself, and when I felt I was capable of making this step and dreaming it out loud.”

Some Israeli acts tiptoe from the Hebrew into the English market and don’t have what it takes to transcend the niche and gain widespread acceptance. The Shmooze humbly predicts that Ninet will manage it — she’s one to watch.

Listen to the first single off Ninet Tayeb’s album “Sympathetic Nervous System,” out this May: