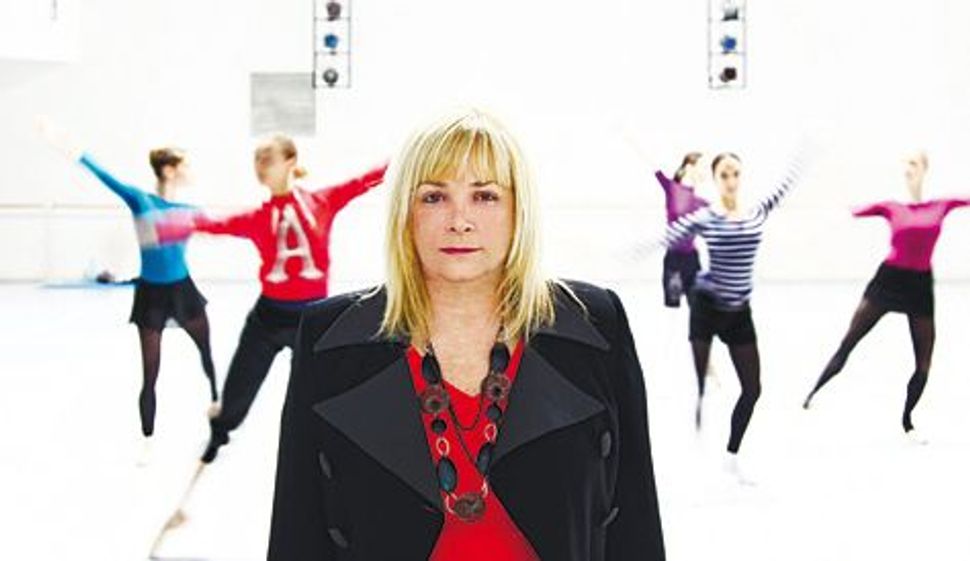 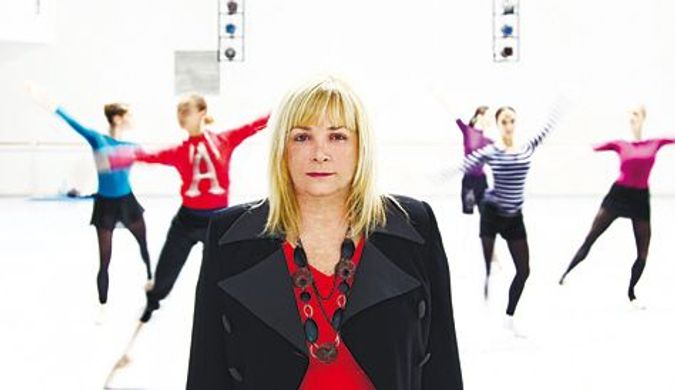 Things are beginning to move at the Israel Ballet, just four months after new general manager Lea Lavie assumed her post. Lavie, whose management experience includes working for tycoon Lev Leviev and the Likud party, has replaced Hillel Markman, who directed the company since he and Berta Yampolsky founded it in 1967. The new developments are part of an overall reorganization plan aimed at extracting the troupe from an accumulated deficit of NIS 6.4 million.

Creation and implementation of the new plan, after other such initiatives flopped, was essentially the condition for funding of the Israel Ballet by the Culture and Sports Ministry, within a special framework for failing public institutions. As reported in Haaretz last week, the company is to receive a grant of NIS 3.25 million — a respectable sum, which is close to what it usually receives as its usual budget (which was NIS 3.57 million in 2011), and constitutes more than one-tenth of the entire annual allocation for dance by the ministry (NIS 29 million in 2011).