Playing on the Edge 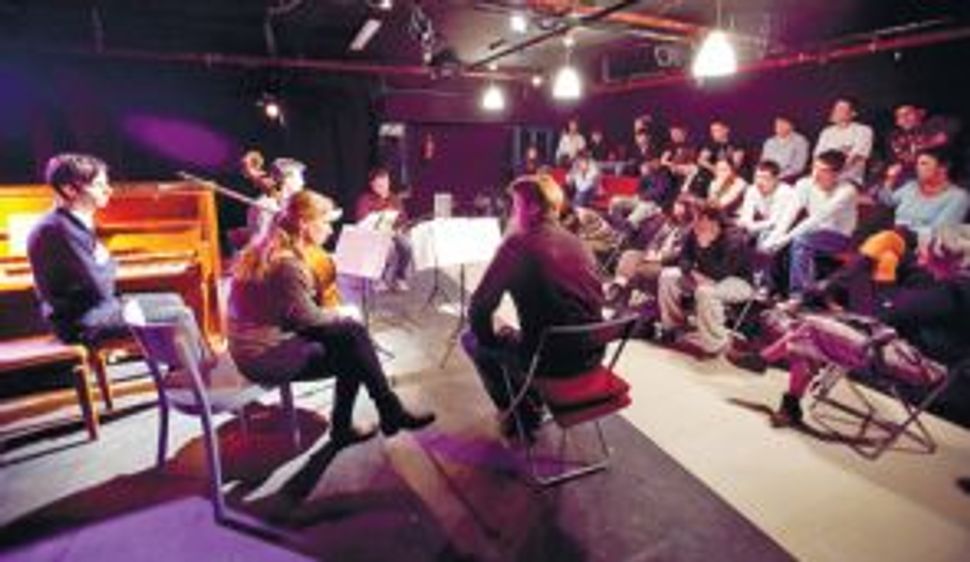 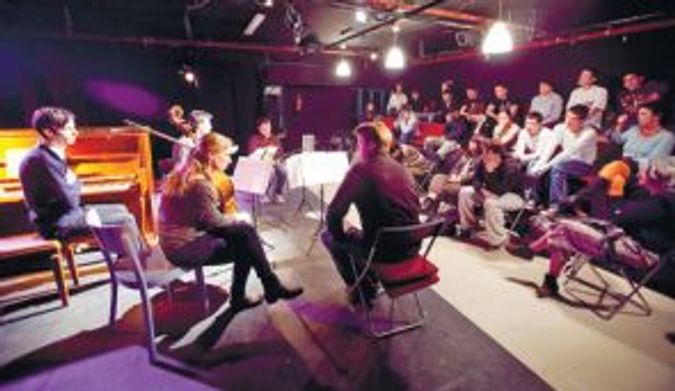 A white minivan was spotted in the Western Galilee last week, heading through the Tefen Industrial Park to the Zikit Cultural Center. The mountainous landscape was awash with color, but this was no scenic tour for members of the Israeli Chamber Project. Armed with their music stands and instruments, they were on their way to work and perform with local high-school students majoring in music.

The trip to Tefen is part of a much larger journey the musicians are taking from the center to the periphery. In contrast, though, two weeks before their arrival in the Galilee, the group completed a tour of the United States with a concert at New York’s Carnegie Hall before a full house and a spillover crowd waiting outside.

Playing on the Edge