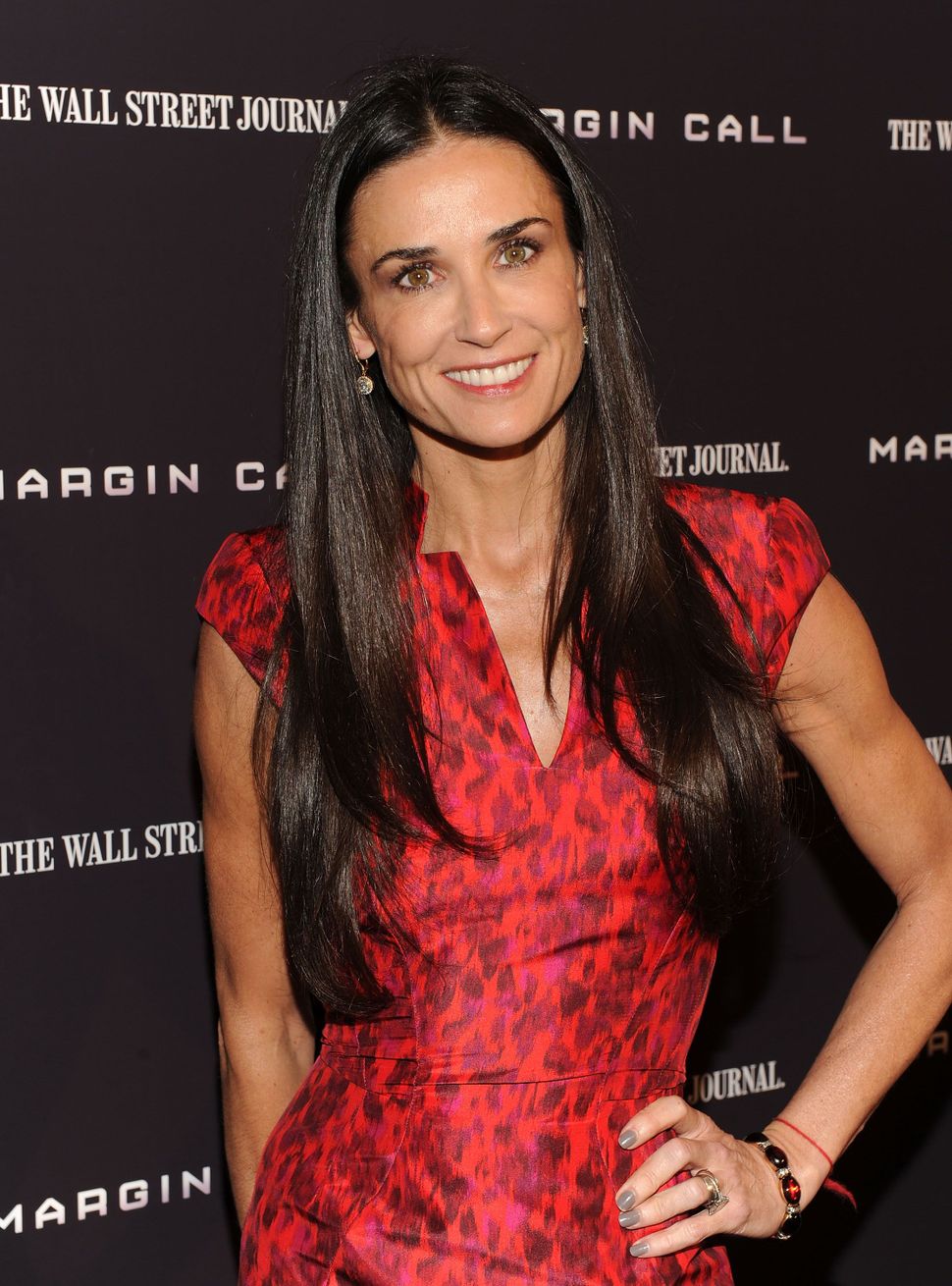 We’re not sure what Jewish mystics had to say about Red Bull and Adderall, but actress Demi Moore apparently immersed herself in Kabbalah to stay on track with her recovery from addiction, gossip site TheFix reports.

The approach was not entirely successful; in February, Moore ended up checking herself into “an undisclosed location” from which she finally checked out on Thursday, People says. An “insider” tells People that “Demi is in a much better place” and “has been working on herself a lot.”

Before committing herself, the 49-year-old had been “skipping rehab,” opting for “spiritual counseling” instead. In February, HollywoodLife.com reported that Moore “[threw] herself into her Kabbalah practice” and had been staying with close friends of Rabbi Yehuda Berg in Los Angeles. Berg, the celebrity-friendly practitioner who runs LA’s Kabbalah Center, has been described as Moore’s “mentor”; he and Moore reportedly had daily meetings via Skype while Berg and his family traveled in Israel last month.

Berg also reportedly counseled Moore and ex Ashton Kutcher in a vain attempt to save their marriage last fall. But the rabbi’s motives were not entirely altruistic, HollywoodLife said; Berg felt the divorce “would reflect badly on Kabbalah.”

An “insider” told the site that Berg constantly reminds Moore of the following line, which he included in a 2011 blog entry: “This year, starting right now, this very second, each of us have to make the same commitment in the war that wages within ourselves, between the soul and the ego. Everywhere there exists potential for darkness or selfishness, we will instead reveal Light through acts of unconditional love and sharing.”