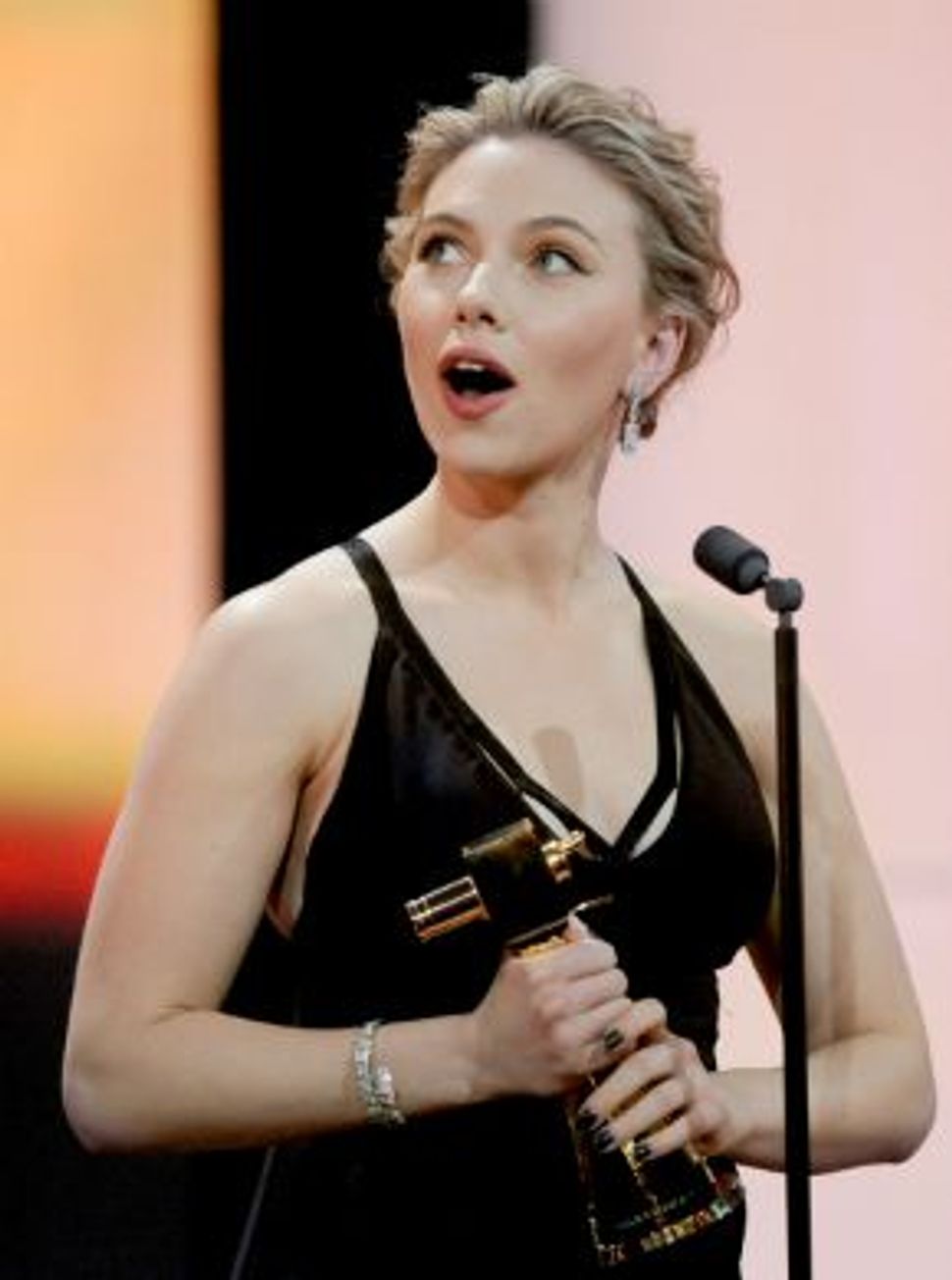 Actress Scarlett Johansson says she felt “absolutely violated” by the hacking of her personal email account and the publishing of nude photos she had taken of herself last year.

Speaking out for the first time about the incident, Johansson, 27, recently told Stylist magazine, “It was really terrible; I felt absolutely violated. I wasn’t really aware of how vulnerable all of us are, but I think everybody is just discovering that now, especially with the recent phone-hacking scandals.” The actress was referring to the ongoing and escalating tabloid news phone-hacking scandal in Britain.

Until police arrested Christopher Chaney, 35, of Jacksonville, Florida, for hacking into her account, Johansson said she was suspicious of her friends. “For a while, I thought it must be someone that I knew who was posting these pictures of me and that was making me incredibly paranoid. I was looking around at all of my friends, who I have known for 20 years, wondering who the backstabber was. So to find out it wasn’t a friend who hacked in was a relief, oddly,” she said.

Perhaps with Chaney’s arrest, Johansson’s mind is now more at ease and she can focus it more on the work ahead of her in promoting her three soon-to-be-released films, “Avengers Assemble,” “Iron Man 3,” and “Can A Song Save Your Life?” The arrest may also free her up to deal with rumors that she is unhappy about her ex-husband Ryan Reynolds’s relationship with his “Green Lantern” co-star Blake Lively.