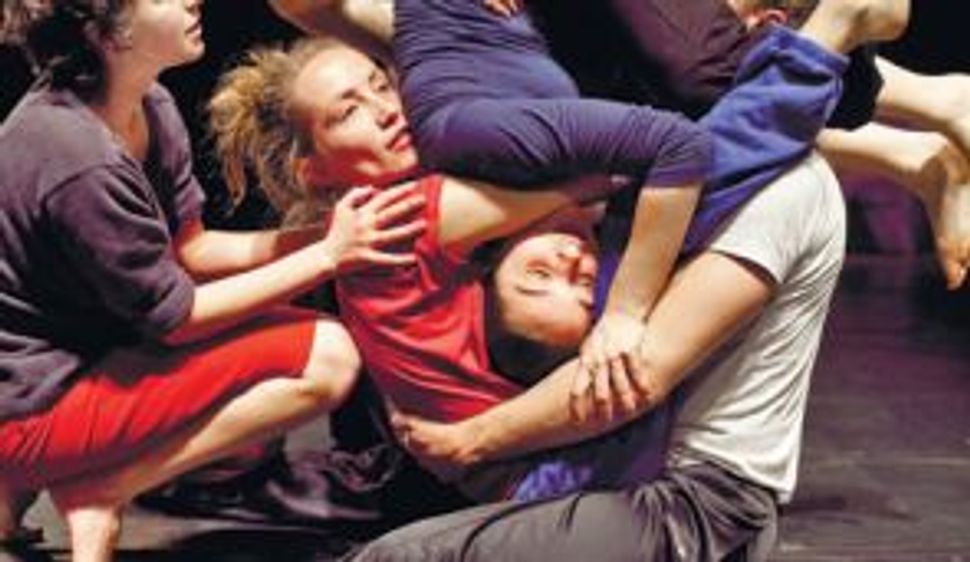 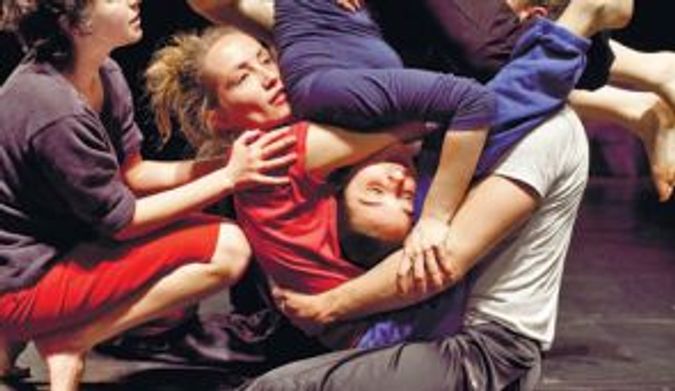 The colors of twilight were descending on Tel Aviv last week as Rotem Tashach opened the door and apologized for the mess in his apartment, which he was soon moving out of. The living room and balcony were jam-packed; a visitor’s eye was drawn to a large canvas resting in the corner, an abstract drawing Tashach made when he was not so busy with dance. A quick glance at the pile of books revealed a selection including Foucault, Plato and Freud, atop other immortal thinkers. “I’m going crazy,” said the choreographer, 36, a bit dramatically, when I asked how he was doing. In addition to the pressure from working on “Paved Life/Hayim Merutzafim,” his new piece, which will be performed Saturday at Tel Aviv’s Tmuna Theater, his grandfather died a few days ago — and of course moving is not much fun. “Everything is concentrating into a specific moment in time. It’s hard to cope with everything at the same time,” he says. “But I hope that in another two or three weeks things will be more manageable.”

In the past few years Tashach has created quite a few works, while formulating an intriguing stage language that combines texts sharpened by illustrative movements. “Metamorphoses” (‏(2008, “Israelika” (2009)‏, “Corporpolis” (2010) and “Hudud” (2011) were presented at festivals at Tmuna; “Monuments” was part of the Curtain Up festival in 2010, and last year “Polished Concrete” was performed in the Israel Museum’s Nekudat Maga Festival.