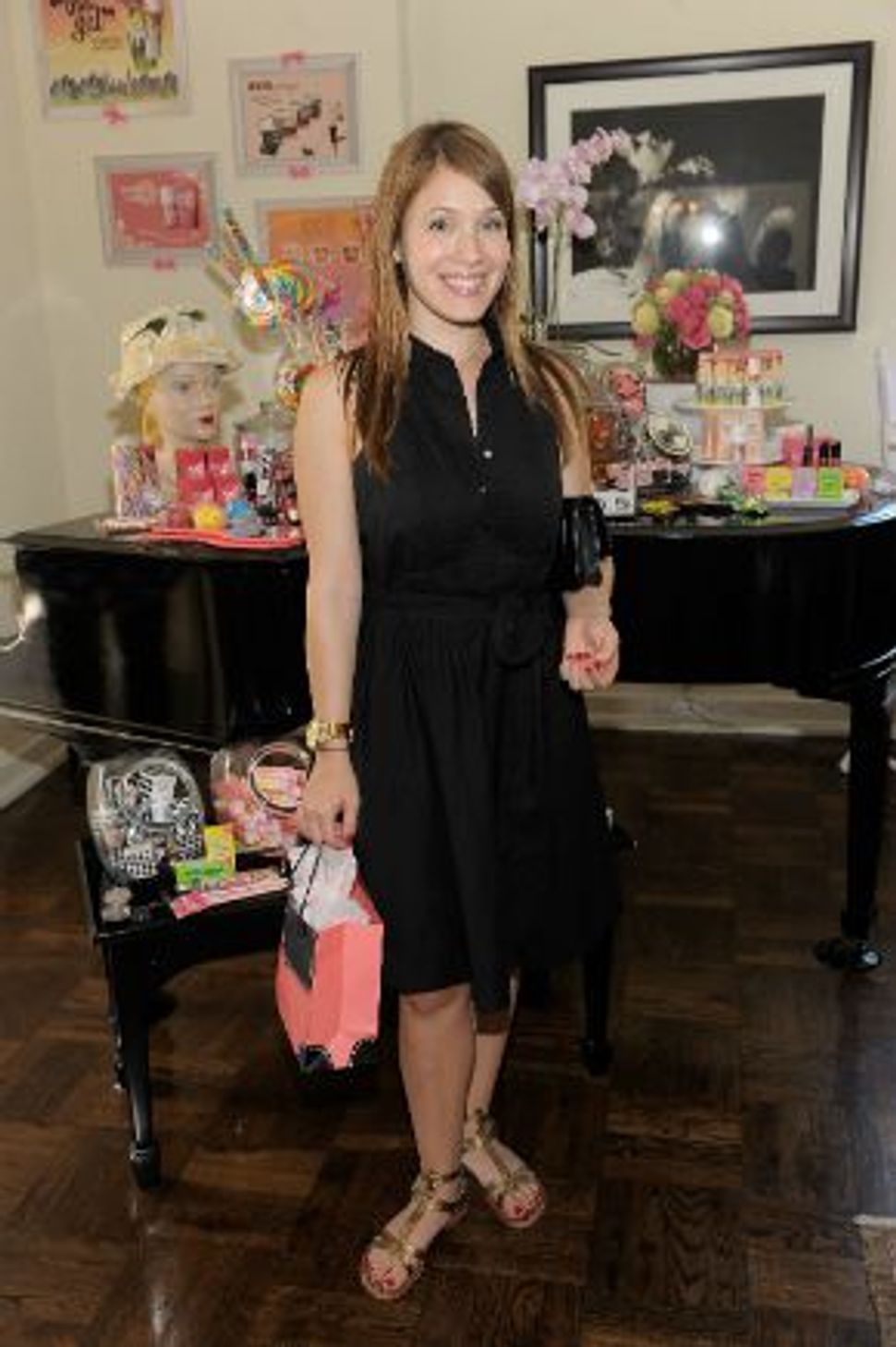 Marla Sokoloff’s fans know her from roles over the years on shows like Full House, Party of Five, The Practice and Desperate Housewives. Now she has a new role—that of mother. And Sokoloff is sharing with her adoring public aspects of her private life on a celebrity baby blog she is writing for People magazine.

The actress says she is happy in general to be telling news of her five-week-old daughter Elliotte Anne, whom she had together with her husband music composer Alec Puro. However, in her post from March 14, she emphasized that she felt it was particularly important to share the difficulty she has had with breastfeeding.

Sokoloff, 31, wrote, “The only part of mothering that has truly been difficult for me (so far) is breastfeeding. I know this topic is something that many of you may find controversial but I want to talk about this because I know that I’m not the only mom out there who has wrestled with this issue.”

She went on to say that nursing sessions often end in tears for both her and her daughter. She is taking milk-producing herbs, drinking special tea and even “saying lots of prayers to will this to happen,” and simply doing the best she can each day.

A lactation consultant has helped her design a program that combines breastfeeding with breast pumping as well as supplementing. Sokoloff is pleased with this approach, because it enables her to know how much nutrition little Elliotte is actually getting. “At the end of the day, she needs to eat and that’s what’s most important,” the new mom sensibly wrote.

Many new mothers, afraid of the breastfeeding police, will surely be glad that Sokoloff has chosen to go the route of sharing valuable insight like this. Maybe this goes to show that you can find relevant and useful parenting information if you search for it long enough among the articles on celebrity baby bumps, post-partum celebrity diets and celebrity baby fashions.