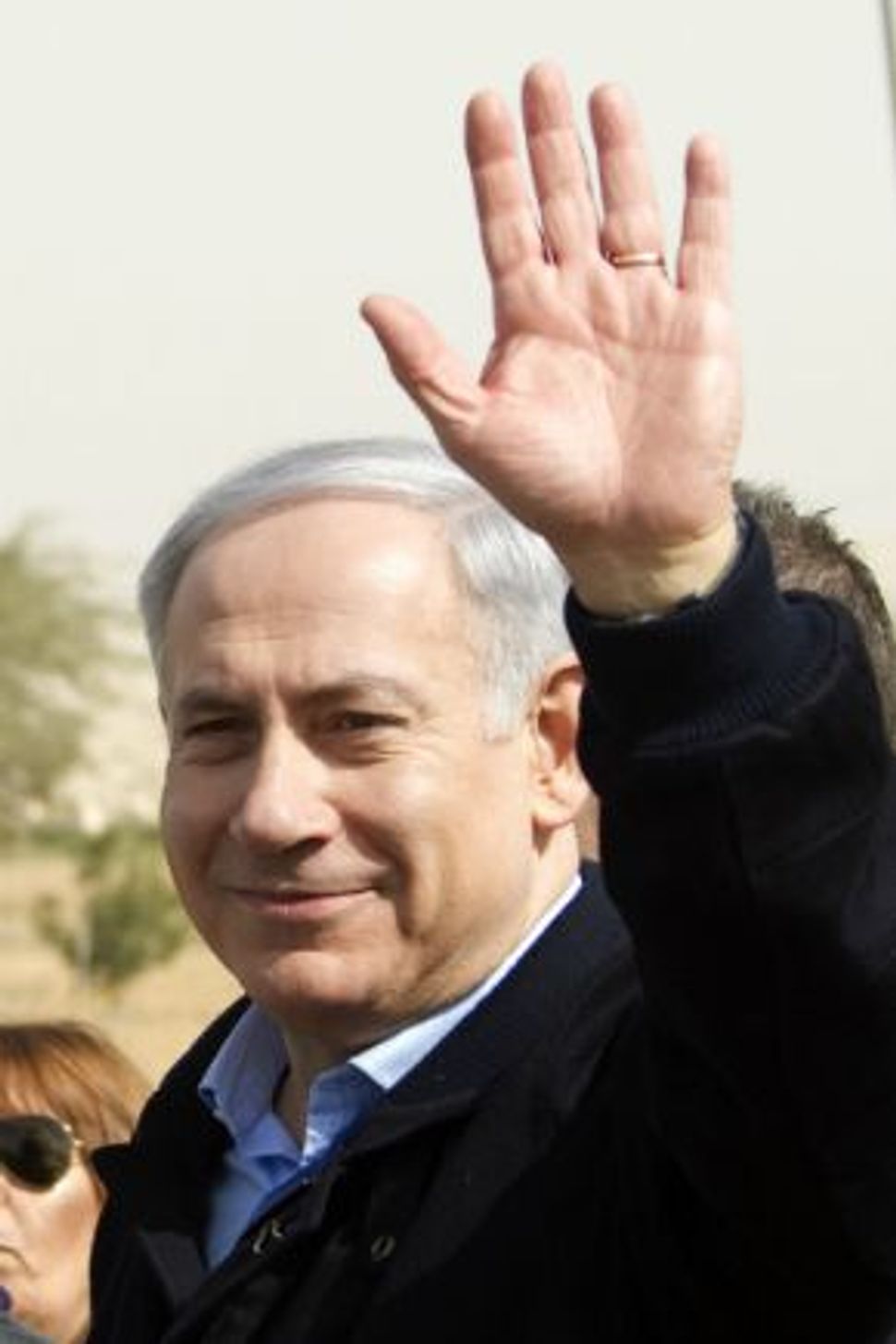 In a move to reach Israeli youth, Prime Minister Benjamin Netanyahu released a video of himself inviting young people ages 13-18 to propose new ideas and legislative proposals to a special meeting of the Israeli government. But unfortunately for Bibi, it looks like the kids just aren’t that into him or his government.

We’re definitely not talking about a viral video here. Since the clip was posted on YouTube on February 29, it has had only 282 views. The thought of being chosen as one of five people to sit next to the prime minister and present a suggestion for how the government could be doing things differently just doesn’t seem to appeal to the teens. Is it Bibi they don’t like? Or do they just think that sitting around a boardroom table with a bunch of suits is boring and uncool? It’s hard to say. Could be either or both.

The adults, however, appear to be the ones eager to take Bibi up on his offer. They are the ones posting their comments and suggestions on the prime minister’s official Facebook page. Some grown ups are taking this seriously and proposing constructive things like: opening up high level computer studies to students who are not the top of the class in math and science; a penalty of up to five years imprisonment for animal abuse; better protection for the residents in the south of the country; free education for life for combat soldiers; and a law forbidding anyone indicted by an Israeli court from running for or holding political office.

Others are using the opportunity to do what they would do any time they have a chance to rant online. One respondent suggested transferring all the Arabs out of Judaea and Samaria. Another wrote, “Let’s finish the Gaza business once and for all.” Others directed their comments directly at the prime minister himself, saying “Who would want anything to do with this poor, weak government?” and “Bibi, my proposal is that you get the hell out of our lives, you lying piece of dirt.”

See what happens when the kids leave things up to the adults?