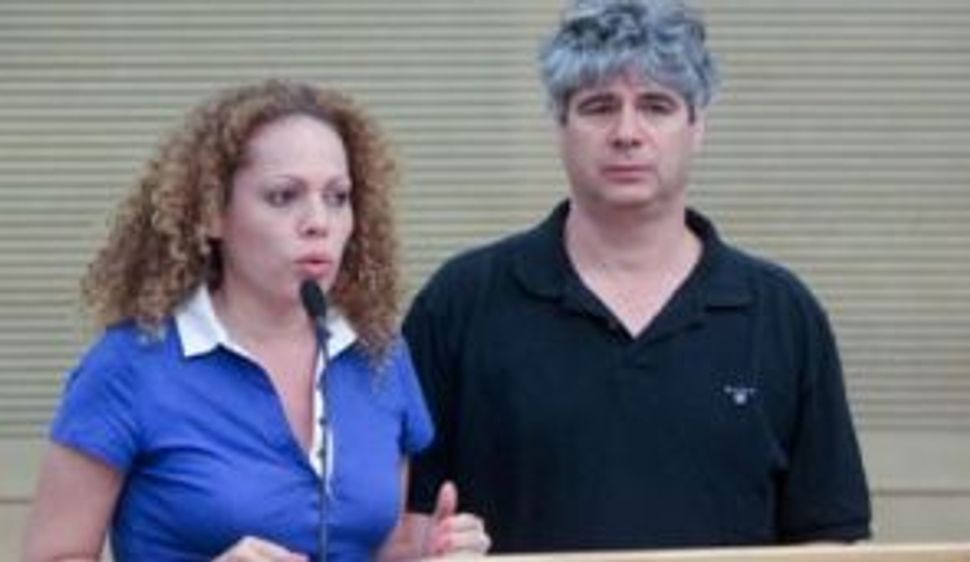 An Israeli couple, both renowned journalists, issued an apology Monday, over a film they directed, to the Jewish organization responsible for negotiating with Germany on restitution for Holocaust survivors. 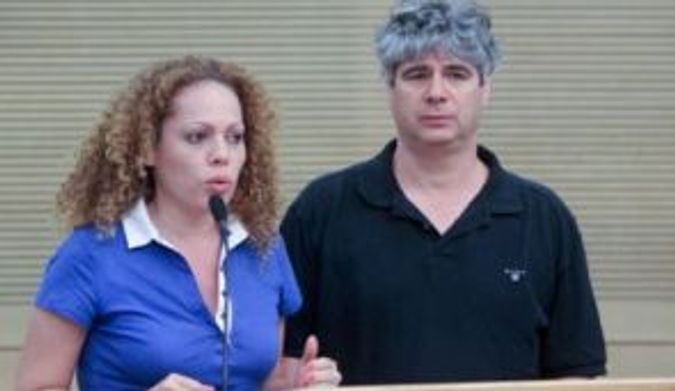 The film, “Moral Reparations — The Struggle Continues,” charges that the Conference on Jewish Material Claims Against Germany — better known as the Claims Conference — has “more than $1 billion” in its accounts and is withholding it from needy survivors.

After the film was aired in 2008, the Claims Conference filed a NIS 4 million libel suit against the journalists, stating that “the film is a cruel and distorted calumny,” is “replete with false factual allegations,” and that “the spirit of the film is sometimes anti-Semitic.” The timing of the television broadcast in Israel — on the eve of Holocaust Remembrance Day in 2008 — “turned the Claims Conference into the enemy of the Jewish people.” The libel suit was filed on September 4, 2008.