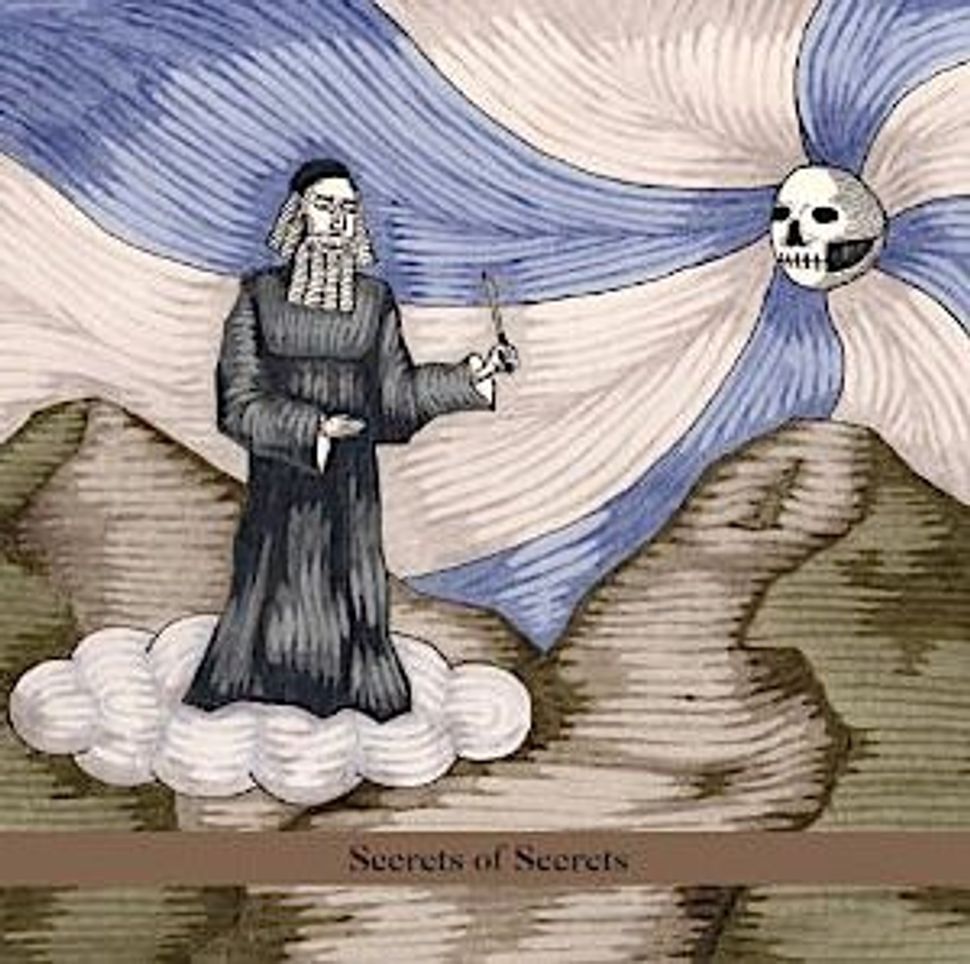 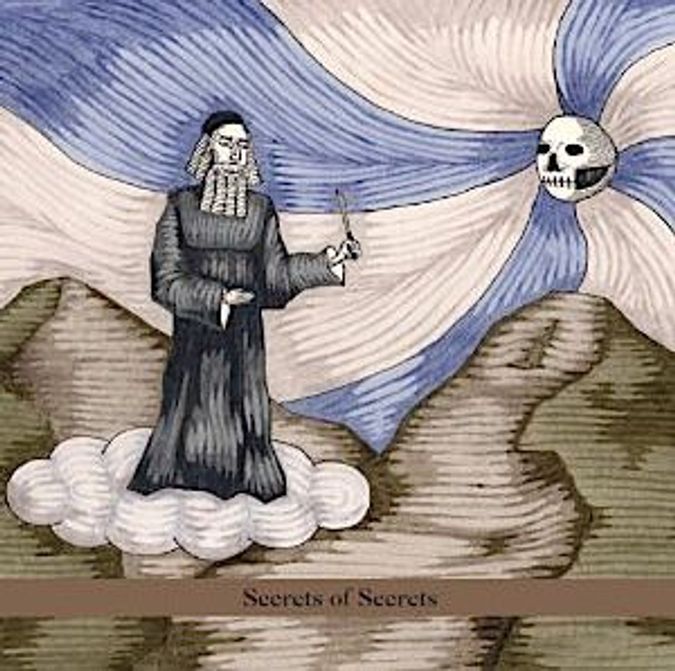 The album takes its name and inspiration from a five-book series written by the Jewish mystic Rabbi Eleazar Rokeach, who lived in Worms and in 1196 witnessed crusaders slaughter his wife and children.

This isn’t the first time Novik has incorporated written sources into his music. “Floating World Vol. 1,” released last year, paid tribute to the poetry of fringe artists of the Mission District area in San Francisco, where Novik is based.

But “Secrets of Secrets,” composed of five tracks all longer than 11 minutes, is more abstruse than that. The music can be hard to listen to: tense and muddy and violent and powerful.

Novik sets up an opposition between his core sextet — a jazz-metal affair — and the guest groups on the record: the Real Vocal String Quartet and Jazz Mafia Horns (a brass quartet). A few solo guests also join in. Matthias Bossi on drums and Willie Winant on tympani and other percussive tools make big, heaving beats, mimicking the simple motifs that define the tracks.

The use of heavy distortion makes it difficult to differentiate between instruments. Carla Kihlstedt’s astringent electric violin on the first track, “Secrets of Creation (Khoidsl),” doesn’t sound too different in tonal quality from a solo Novik takes a song later on “Secrets of the Divine (Terkish).” The same goes for guitarist Fred Frith and Cornelius Boots on robot bass clarinet (the first I’ve heard of such an instrument). The musicians build crescendos, then let them plateau so the tension can rise.

Rabbi Eleazar used gematria, or Jewish numerology, and in imitation of that practice Novik created his own musical codes — though they are not explained — to correspond with Eleazar’s text and other Jewish sources. For example, “Secrets of Formation (Bulgar),” the longest track running a little over 17 minutes, is informed by the ritual used to create a golem. But it’s a mystery how that is, and you end up forgetting about it as the piece goes on.

You might be tempted to make your own guesses about the codes. I thought that certain motifs sounded like permutations of others, wondered what that might mean, and then realized that such associations were not worth the effort.

I recommend listening to this record in one sitting. I did this — a few times — and it made the music more palatable, gave it a sort of narrative arc. The heaviness can, at times, feel lugubrious, dense and overbearing. But it’s offset by sections of satisfying calm, anchoring the music with a tonal center.

I preferred those sections, for their cleanness and lack of distortion. But that was only in relation to the chaotic parts. So what does that say about the value of chaos?

That question is the greatest mystery this album has to offer.