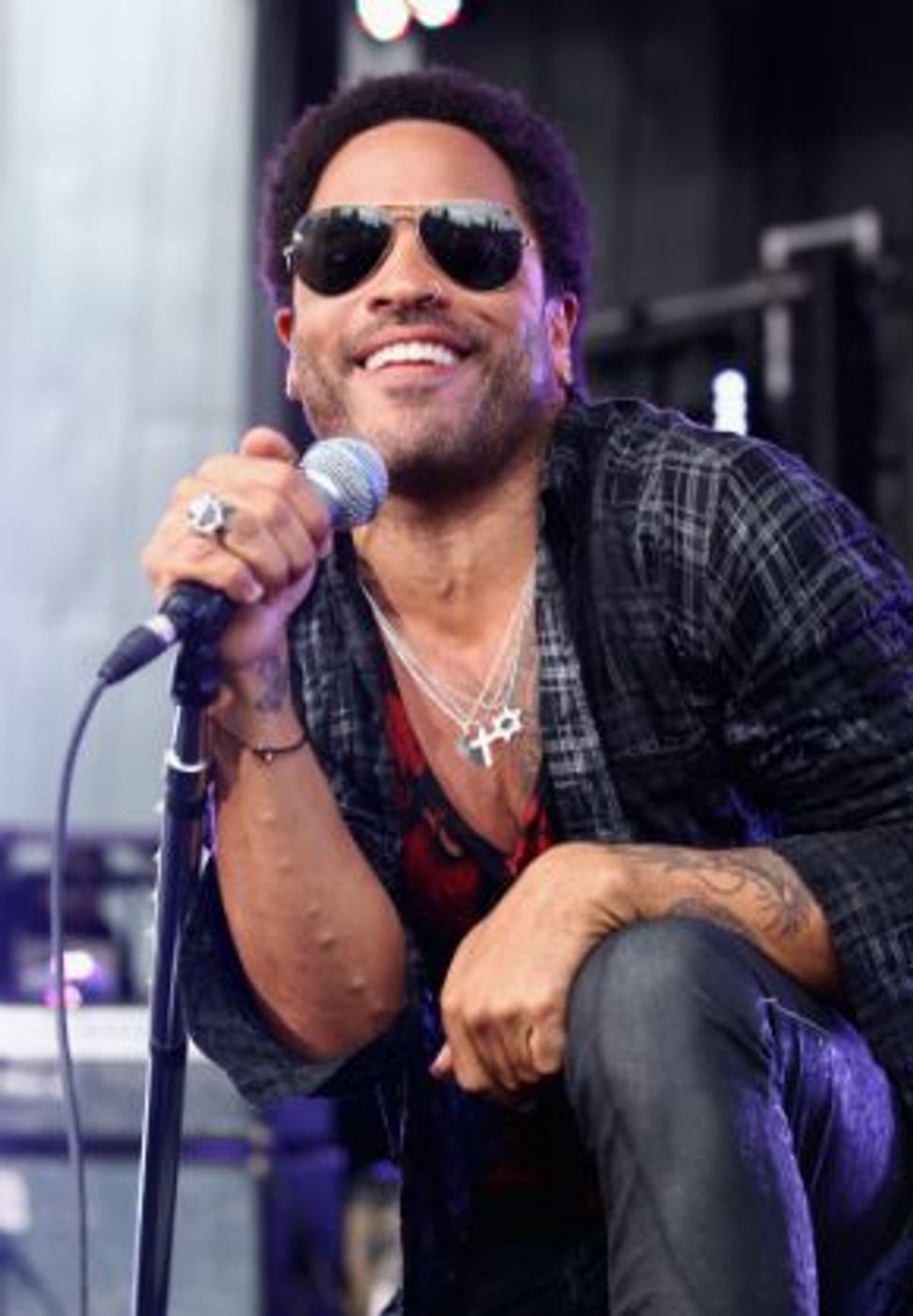 Singer and actor Lenny Kravitz will be on his way to Israel soon, or so he has told a reporter interviewing him about his new film, “The Hunger Games.” While earlier this year, he told Israeli friends that he was going to come to the Holy Land for a private visit, word now is that he is going to turn it into a working vacation.

Although Kravitz has confirmed that he will make Israel a stop on his new “Black and White America” tour this spring, he has not released any information about a specific date, time or venue for the concert.

Kravitz’s new album, released last August, deals with the subject of race in the United States. Kravitz, 47, is the son of Bahamian-African American actress Roxie Roker (“The Jeffersons”) and Jewish-Russian former NBC news producer Sy Kravitz. In its review of the album, Rolling Stone says: “From the title track, which references the insults endured by his interracial parents in the Sixties, to its colorblind blend of rock, soul and pop, Lenny Kravitz makes race the central theme of his ninth album. Despite big ideas, he deftly keeps the mood shifting…each of these 16 songs succeeds on its own terms, which is a vision for America beyond the black and white divide.”

And from what Kravitz has said, it is one that he wants to share in person with his fans in Israel.