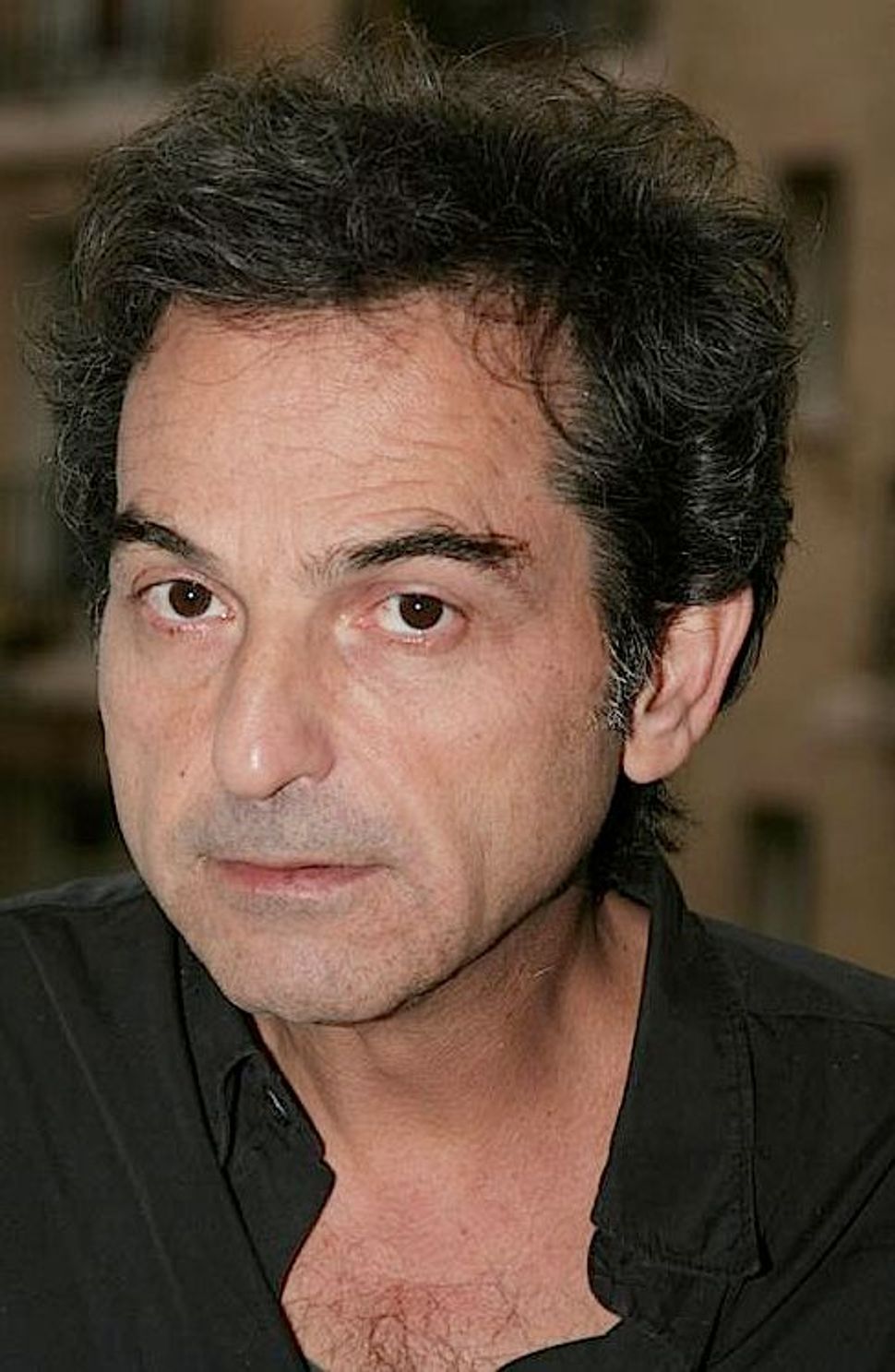 Author of several novels, the French Jewish author Marco Koskas, born in Tunisia in 1951, has recently published what he calls a “récit” or narrative account. “My Paternal Heart: Diary from August 2010 to August 2011” appeared from Les éditions Fayard in January , a first-person story in journal form about his 16-year-old son embracing Orthodox Judaism and going to study in a yeshiva in Bnei Barak, east of Tel Aviv.

The younger Koskas, referred to here as Kiddo (Fiston) or by his Hebrew name Moshe, channels the usual adolescent moodiness into moralistic judgments of his parents and fellow students at shul. The latter take every opportunity to drink alcohol at strip clubs and visit prostitutes, he charges. Koskas, who in a checkered professional past has also worked as a private detective, seems intrigued by his son’s powers of deduction when noting that an Orthodox Jew drinking liquor from a flask at a Tel Aviv bus stop “must have been with whores.” Why? Because the Orthodox man in question did not recite the ritual prayer before drinking, meaning he is “impure and cannot say the name of God, and therefore has been with whores.”

From a decidedly assimilated background himself, Koskas finds the laws of kashrut to be “arbitrary, absurd, and superstitious too. Who was it that claimed the [Jews] were an ‘elite people?’” Despite this ironic reference to a notorious anti-Semitic speech by Charles de Gaulle, Koskas realizes that his son is merely looking for “unchanging law, invariable conditions of existence” in religion, compared to his divorced parents’ own often-haphazard lives. Indeed, three years after Moshe’s mother “abandoned him” at 9 years old, according to Koskas, the boy became obsessed with religion. One early disillusionment occurred at finding that Paris authorities in charge of conversion — Moshe’s mother was non-Jewish, making the boy’s conversion necessary for Orthodox worship — worked more quickly after receiving bribes.

Under evident tension, Moshe gets drunk on boukha, a Tunisian tipple made from distilling Mediterranean figs. Whereas his father, after frequent visits to the Holy Land during which he relishes Tunisian dishes such as Pkaïla, a stew of beef, spinach, and navy beans, decides that Tel Aviv suits him and decides to make Aliyah. “My Paternal Heart” thanks Moshe, without whose determination to study at Bnei Brak this choice would never have been made, yet Koskas recently told an interviewer: “In any case, for a Jewish writer, life has become untenable in France.”

Watch Marco Koskas in 1979 on the French TV program “Apostrophes.”

Watch a video in fervent homage to the Tunisian Jewish dish Pkaïla.