Bar Refaeli To Star in Comedy About Mossad Hit 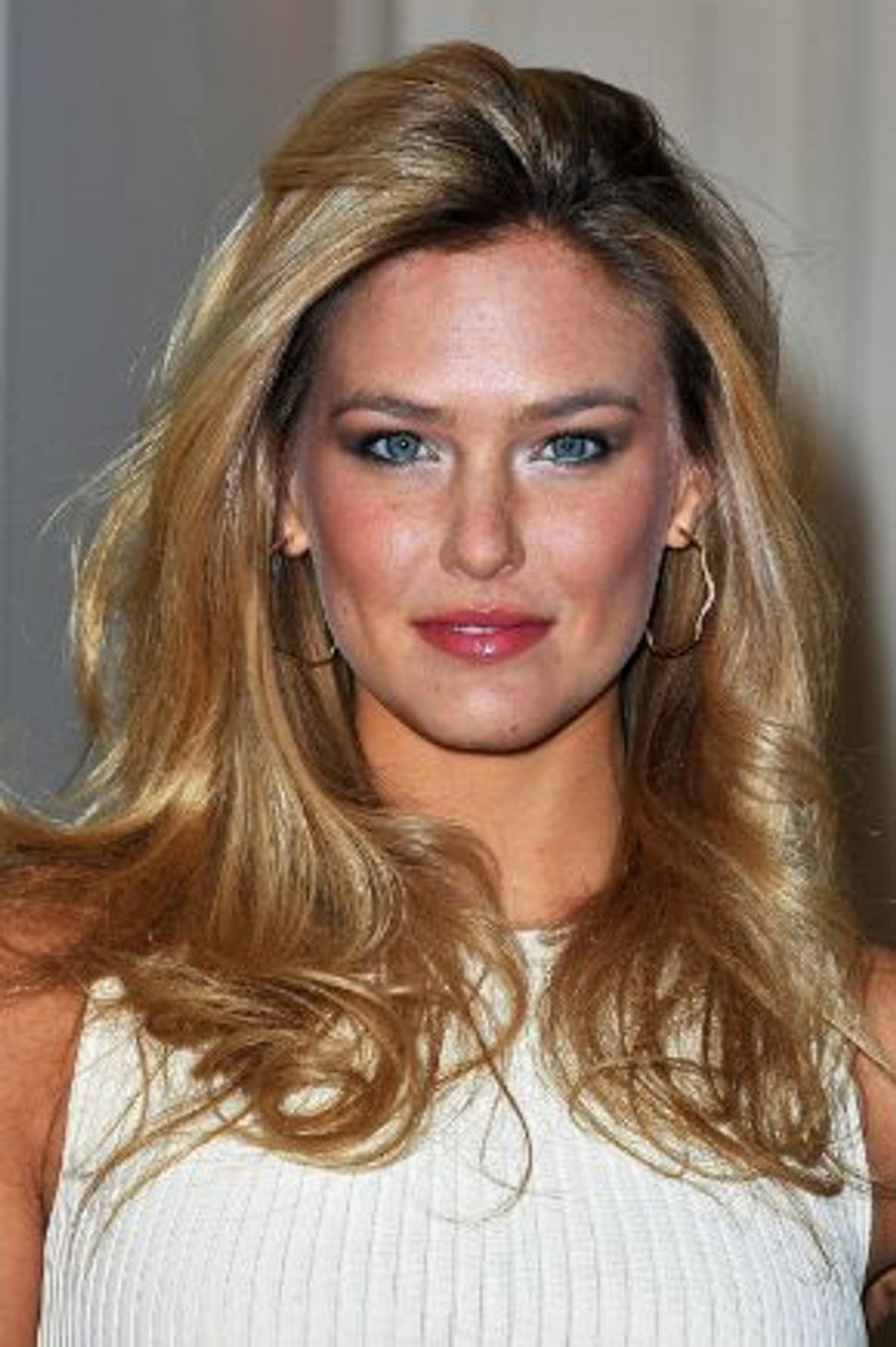 Israeli model Bar Refaeli is set to join the cast of an upcoming Israeli-French film that will poke fun at the 2010 assassination of senior Hamas official Mahmoud al-Mabhouh in Dubai.

Refaeli joined the cast along with Shai Avivi, who took over the role held by Shlomo Bar-Abba, who had to leave the project because of a scheduling conflict. Avivi will play a veteran Mossad agent who once commanded assassination teams but who was later relieved of his operational duties and given a desk job.

The film is called Kidon (Javelin) and is based on the events surrounding the assassination of senior Hamas figure Mahmoud al-Mabhouh, which took place in Dubai in 2010.

In real life, the assassination, widely believed to be carried out by the Mossad, generated widespread media coverage, including closed-circuit camera footage allegedly showing members of the assassination team in tennis garb in Mabhouh’s hotel.

Bar Refaeli To Star in Comedy About Mossad Hit