Palestinians Want Their Soccer Star Back 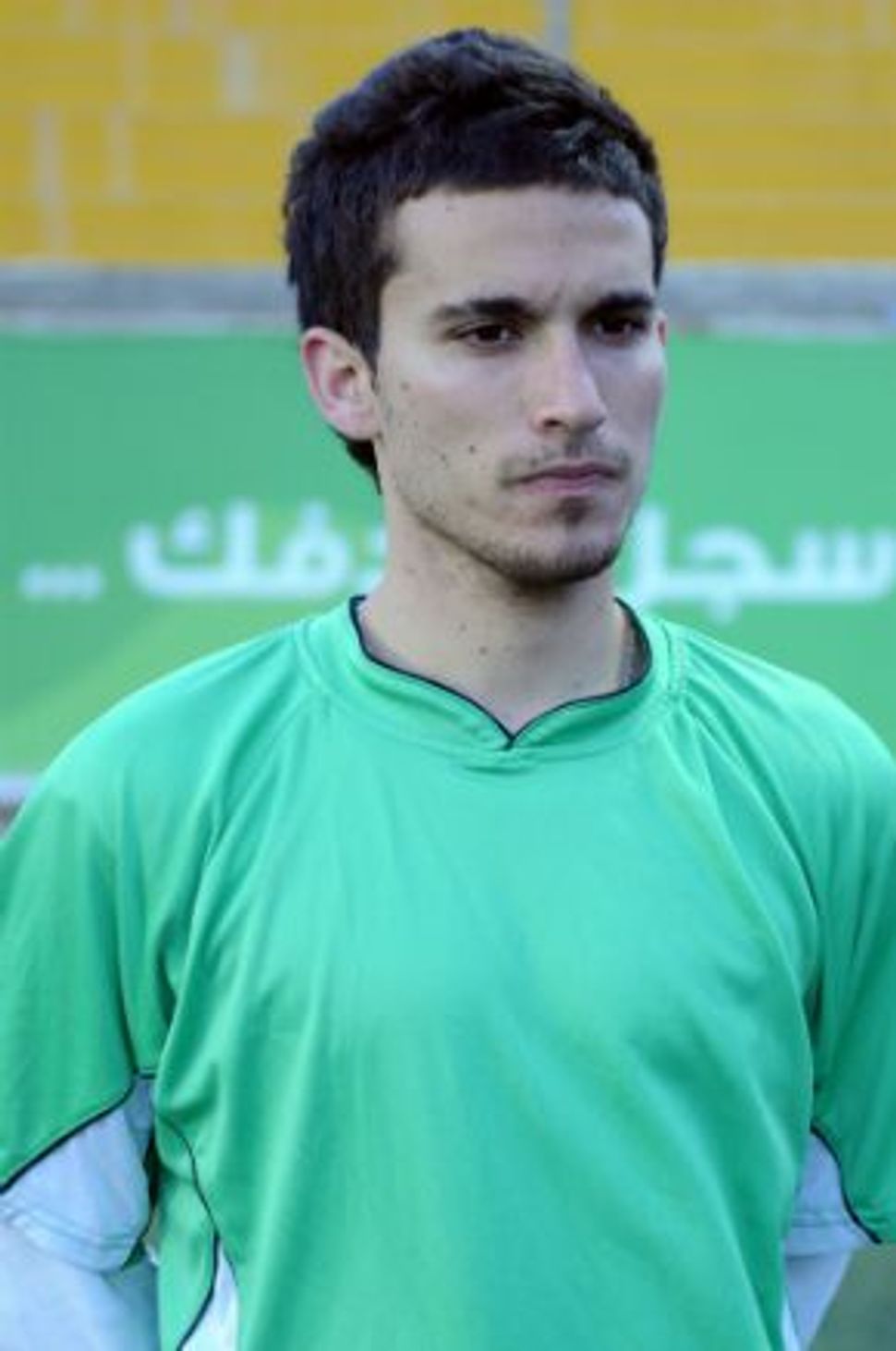 It seems that transfer is a dirty word among Palestinians — when it comes to soccer as well as politics.

Transfer is the euphemism used by members of the Israeli far-right who want to expel Arab citizens from Israel, an idea unsurprisingly detested by all Arabs in this region. But when the word is used to describe a sportman’s switch from one team to another, you’d think it would be less controversial.

Meet Ali Khatib, the man putting that assumption to the test. He is the newest player on the books at the Hapoel Haifa soccer club, and has instantly become a favorite with fans, scoring four times in his first four games. However, an official at Jabel Mukaber, the Palestinian team that he left to take up his Haifa job, has described his move as “treason.”

He said: “We gave him a Palestinian passport, advertisements and he became the face of the Palestinian football league. He ignores all that, everything we did for him,” he said. “We made him a star. He abandoned all that to go play with the occupiers.”

What is more, Jabel Mukaber claims that he is still legally bound to play there, and that his move was a breach of contract. Tel Aviv District Court ruled that the transfer was legitimate, but many Jabel Mukaber fans contest the authority of Israel’s courts and mistrust the ruling.

Palestinians Want Their Soccer Star Back