The Most Prolific Hebrew Translator 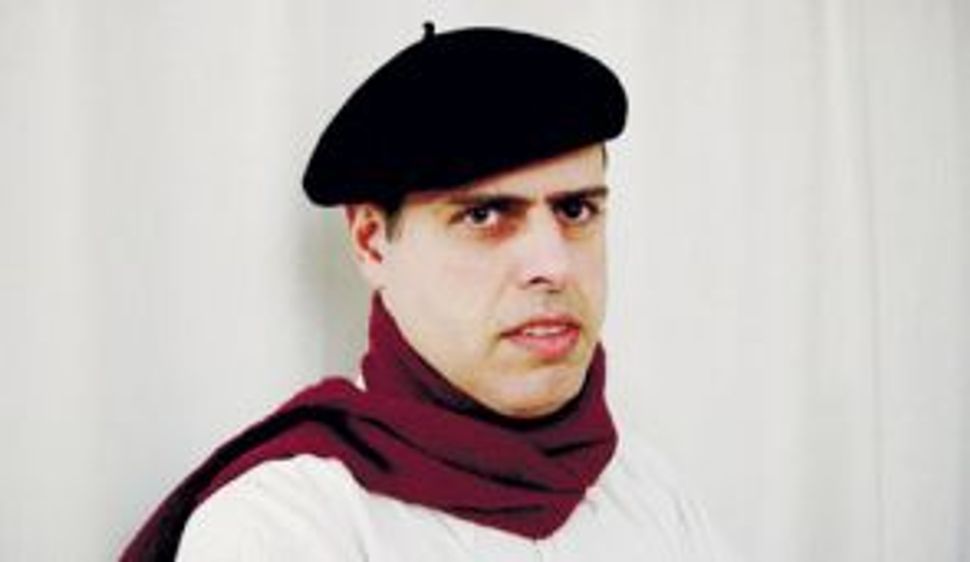 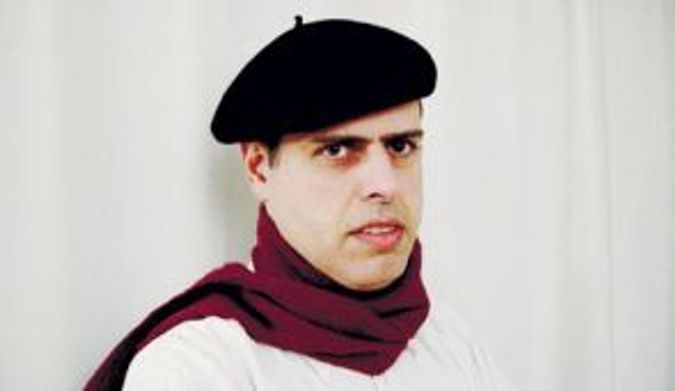 When language is not an obstacle, the world looks smaller — that’s how it is when you have perfect command of over 10 languages, in addition to being able “only” to speak several others and some knowledge of yet other languages. Today Rami Saari is working on his fluency in three more languages: Polish, Albanian (from which he has already translated) and Russian, which, as he puts it, “is a language I like very much, although I have no intention of translating from it.”

Saari, who was a Ph.D. in linguistics from the Hebrew University of Jerusalem, is one of the most productive Hebrew translators; every year between two and four works he has translated from other languages are published in Israel. He was drawn to Athens because of his love for the Greek language and culture, after 14 years of speaking the language and making frequent visits. Apparently, there were also personal reasons for the move which, along with other such private topics, he did not want to discuss in our conversation.

The Most Prolific Hebrew Translator