Israeli ‘Idol’ Goes on the Road 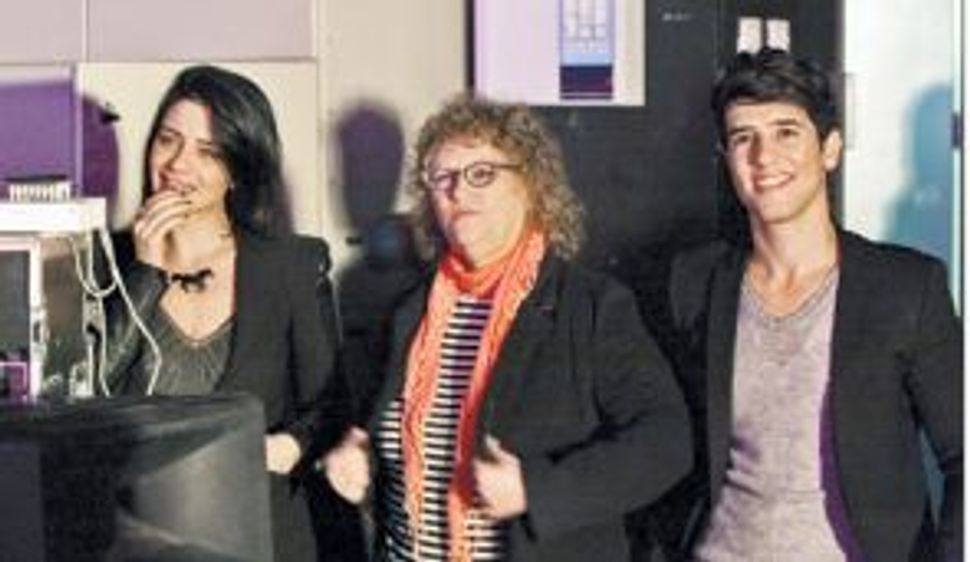 The new season of “A Star is Born” (“Kochav Nolad”) will have fewer eliminations and less audience involvement, and the quartet of judges will play a more significant role, the show’s producer said on Monday. 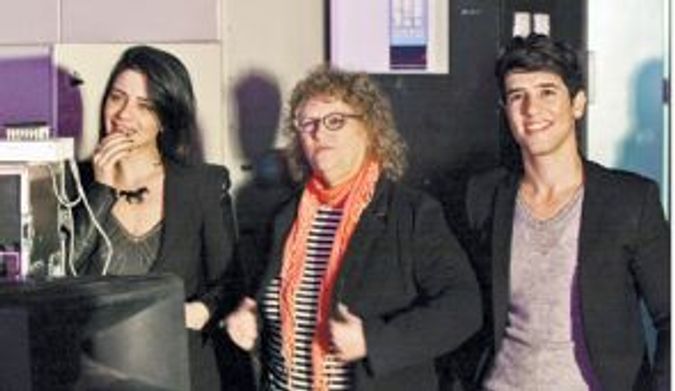 Tamira Yardeni, the owner of Teddy Productions, which produces “Kochav Nolad,” the Israeli version of “American Idol,” for the Channel 2 franchise holder Keshet, told Haaretz the new season will not be filmed in a permanent studio, but in a studio that will move between different cities.

The show’s 10th season has started filming and is to begin on Channel 2 in May. Asked if the expected changes were instituted in response to rival Reshet’s successful program “The Voice,” Yardeni said, “The changes actually were influenced by ‘Music School’ [a talent program for children that Keshet broadcast during the winter]. There’s no connection to ‘The Voice.’”

Israeli ‘Idol’ Goes on the Road