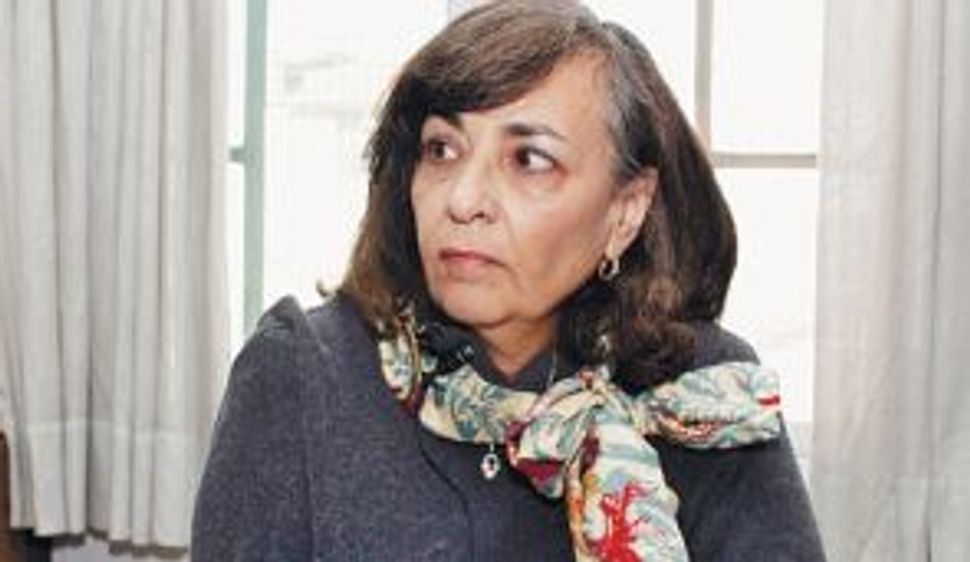 A Jerusalem court yesterday ordered best-selling author Naomi Ragen to pay about $62,000 to writer Sarah Shapiro for plagiarizing parts of her work. This is the highest amount ever awarded by an Israeli court to an author for intellectual property infringement. 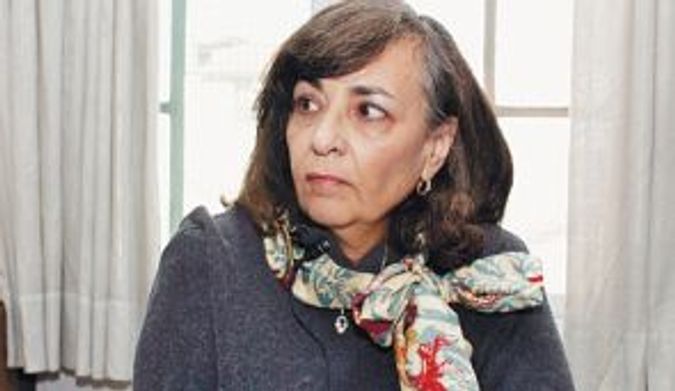 Yesterday’s decision comes in the wake of the Jerusalem District Court’s ruling in December that in her novel “Sotah,” Ragen had knowingly copied from Shapiro. Ragen’s attorney said she would appeal the ruling in the Supreme Court and yesterday Judge Joseph Shapira ruled on compensation.

The plaintiff, who lives in Jerusalem, requested NIS 1 million in damages, or about $260,000 but the court granted only 40,000 NIS, or just over $10,000 in compensation, plus court costs and lawyers fees. In addition, the court ordered Ragen to remove the plagiarized passages from any future printings of the book.