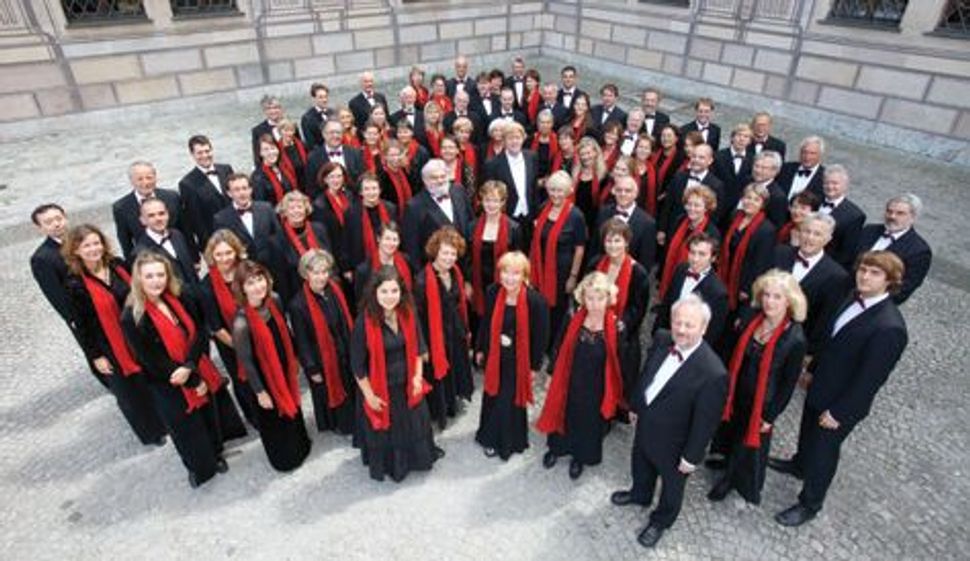 The Munich Motet Choir. After it was composed, Ben Haim?s oratorio was not performed for 45 years. 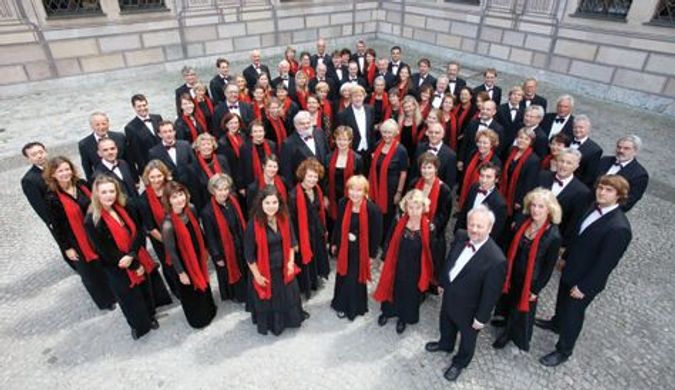 The Munich Motet Choir. After it was composed, Ben Haim?s oratorio was not performed for 45 years.

Sometimes an unknown work is rescued from oblivion and performed at a concert before an audience. Usually it’s a minor work that somehow eluded the catalog and was stuck in a drawer of some unimportant library, and its eventual discovery and performance mark the end of a painstaking process of collecting all of a composer’s oeuvre.

It is therefore fascinating to see a major piece rescued in this way — especially when it is not simply “big,” but a magnum opus. Indeed, that was the opinion of Paul Ben Haim, one of the fathers of Israeli music, regarding his oratorio “Joram.” And now, almost 80 years after its completion, and for the first time in a complete and professional rendition (it was performed in part over 30 years ago), the oratorio will be staged in Israel as part of a grand project — featuring the Israel Philharmonic Orchestra and a guest choir from Germany, the Munich Motet Choir, with dozens of singers and soloists — thanks to government and private donations. The vocalists are even paying about 350 euros each toward the cost of their visit here. A performance is being held at a special price on Tuesday at 8:30 p.m., at the Smolarz auditorium at Tel Aviv University.