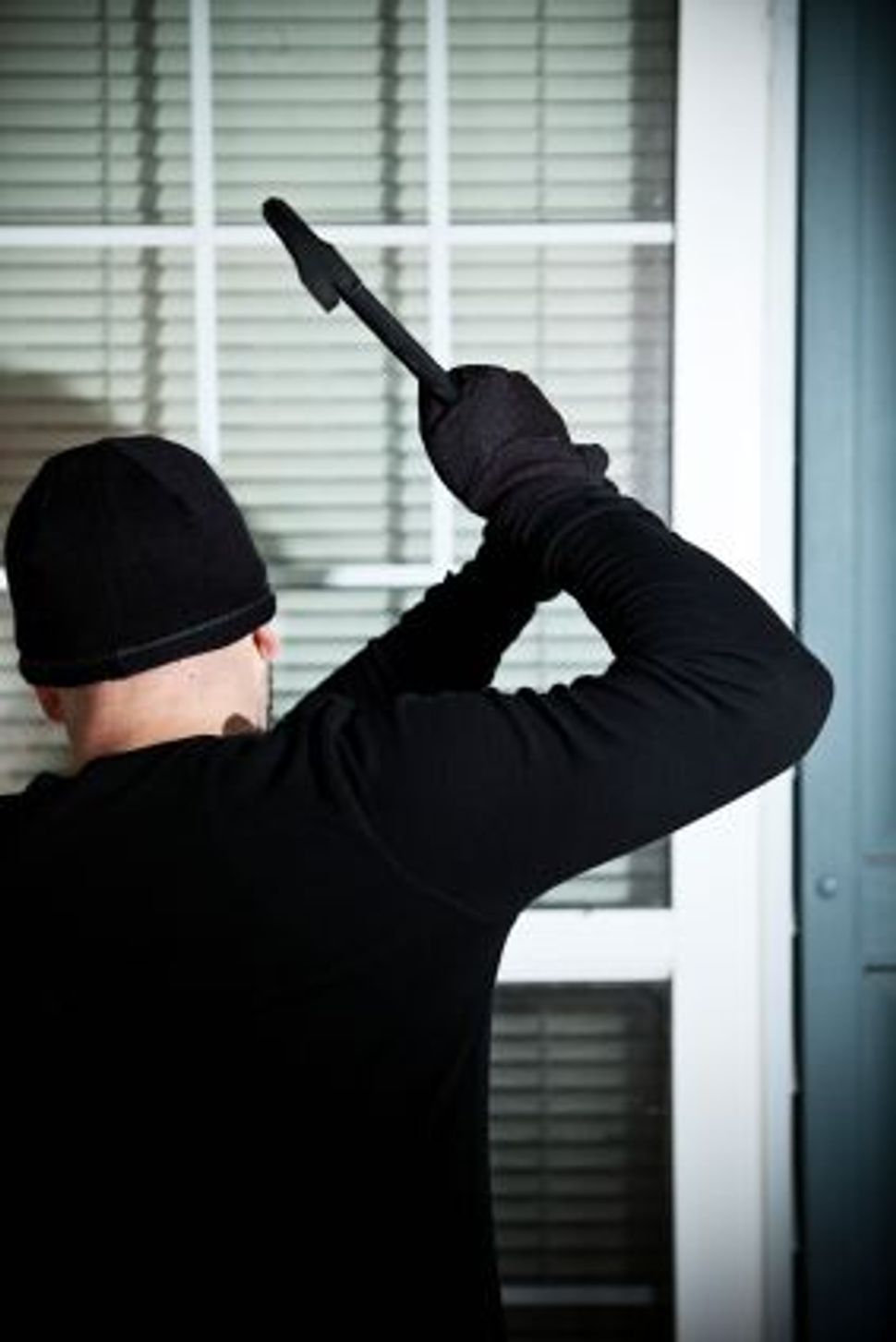 Coming soon after the Purim prank season, April Fool’s Day didn’t used to be such a big deal in Israel. But every year it becomes more popular — and more chaotic. Israelis, it seems, aren’t always great at knowing where to draw the line.

Three youngsters from Beit Shemesh have just spent three days in police custody after faking an armed robbery at a kiosk run by a friend (or probably now former friend). They went to the kiosk on Sunday night wielding toy guns and with their faces covered and demanded money. Their victim handed over 4,000 shekels (just over $1,000) and called the police — only to find that the “robbers” returned an hour later to explain it as all a joke. But the three men were arrested and brought before Jerusalem Magistrate’s Court on charges of armed robbery, threatening behavior and disturbing the peace.

Police representative Yair Elihu was quoted in the Israeli media saying: “The incident could have ended differently if an armed citizen or police officer would have seen armed men dressed as they were. The victim could also have pulled a knife and injured one of them and then they wouldn’t have been laughing.”

In another joke that got out of hand, troops on three Israeli naval boats prepared all night to take part in drills near the Napoli coast with Italians and Americans. Israel Navy Commander Ram Rothberg had told senior officers of the impending trip. But he was only kidding.

There was fury among soldiers’ families. “Some of the parents were already en route to bring additional equipment and food for the soldiers and others had transferred cash into their accounts in case they would need funds in Italy,” one parent told Ynet. “The naval commander has nothing better to do than to carry out pranks?”

The Israeli military says it is investigating the incident. If it decides to discipline him, what about a taste of his own medicine — punishment by prank? Send us a postcard from Tehran, Rothberg!