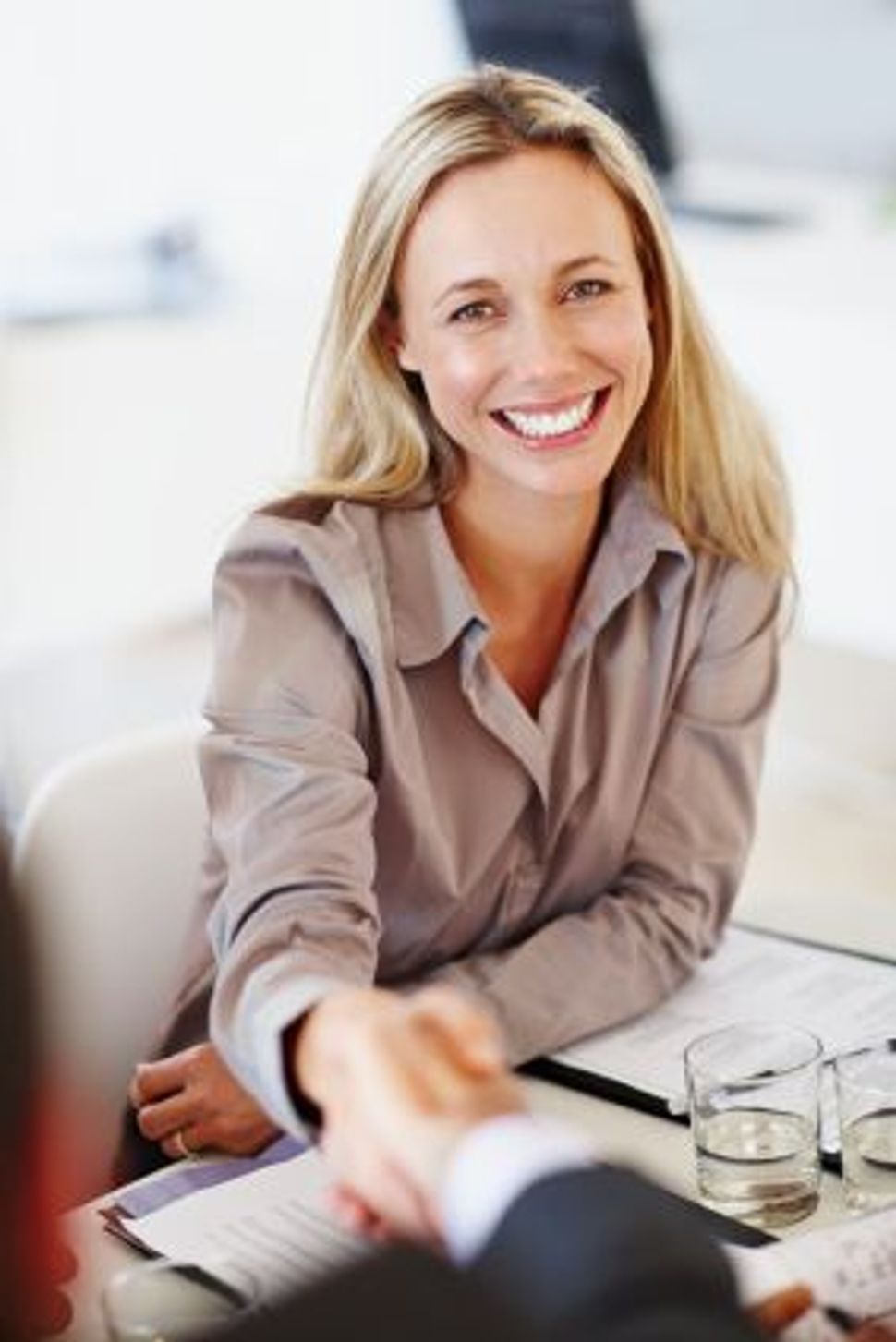 Bradley Ruffle at Ben-Gurion University and Ze’ev Shtudiner at Ariel University Center found that if you’re female and searching for a job, good looks could actually be a liability.

They applied for 2,500 jobs using fake identities. For each job, they sent an application with a photograph — as is the norm in much of Europe and Asia — and one without.

For men, good looks were an asset — a résumé with a handsome photograph was more likely to get an interview than the identical résumé without. But for women, pretty photographs had the opposite effect. An attractive woman would need to send out 11 résumés on average before getting an interview when applying directly to a company; an equally qualified plain one just seven.

According to this report in the Economist, Ruffle initially considered the “dumb blond” hypothesis, i.e. that people thought pretty candidates looked stupid, but dismissed it because photographs had been selected for both beauty and intelligent appearance. Instead, he concluded that women screen the vast majority of job applications, and it is simple jealousy working against the beautiful.