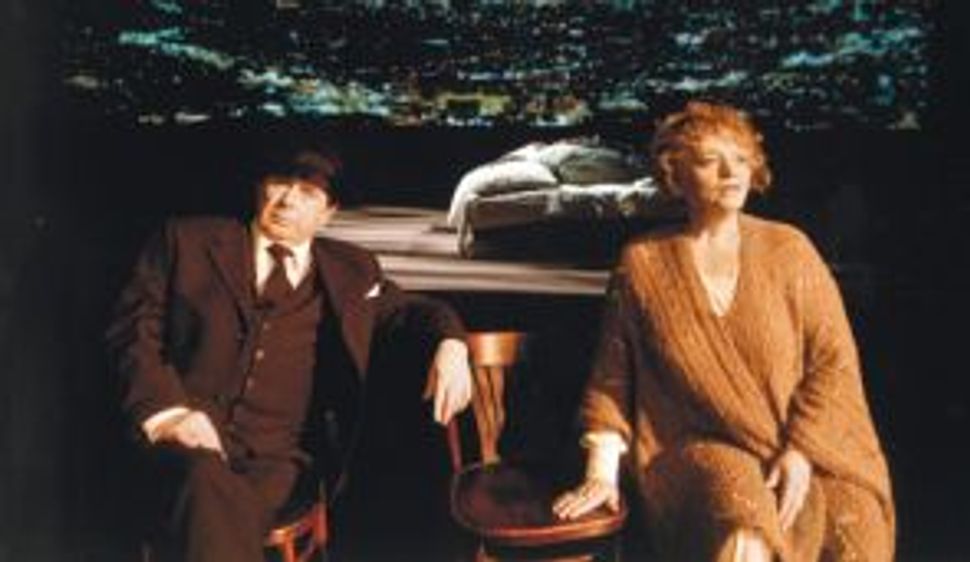 Janusz Gajoz, left, and Anna Seniuk performing a scene from ?The Labor of Life.?

Gay soccer fans about to come out of the closet. A mother and her daughter, and their fatal relationship against the backdrop of occupied Poland. Twenty-first-century Poles who must deal with the guilt of World War II, a time when men handed their countrymen over to the Nazis in exchange for nothing more than a nice fur coat. 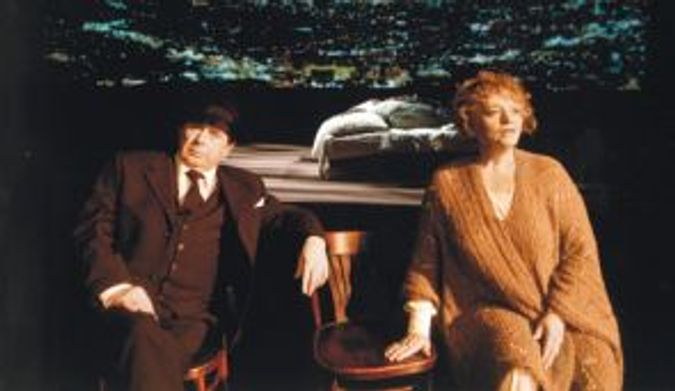 Janusz Gajoz, left, and Anna Seniuk performing a scene from ?The Labor of Life.?

Curious characters such as these were largely featured in the program of plays presented to participants of the 26th conference of the International Association of Theater Critics in Warsaw last week — a display characterized by movement, song and visual experimentation.

But even as these young and rebellious theater people staged various experimental performances, I opted one night for a more conventional theater experience: I went to a conventional theater, in a conventional hall, to see a play I know well — Hanoch Levin’s “The Labor of Life,” now on the Polish National Theater stage. The production is directed by Jan Englert, who is also the theater’s artistic director and one of the best-known stage and film actors in Poland.