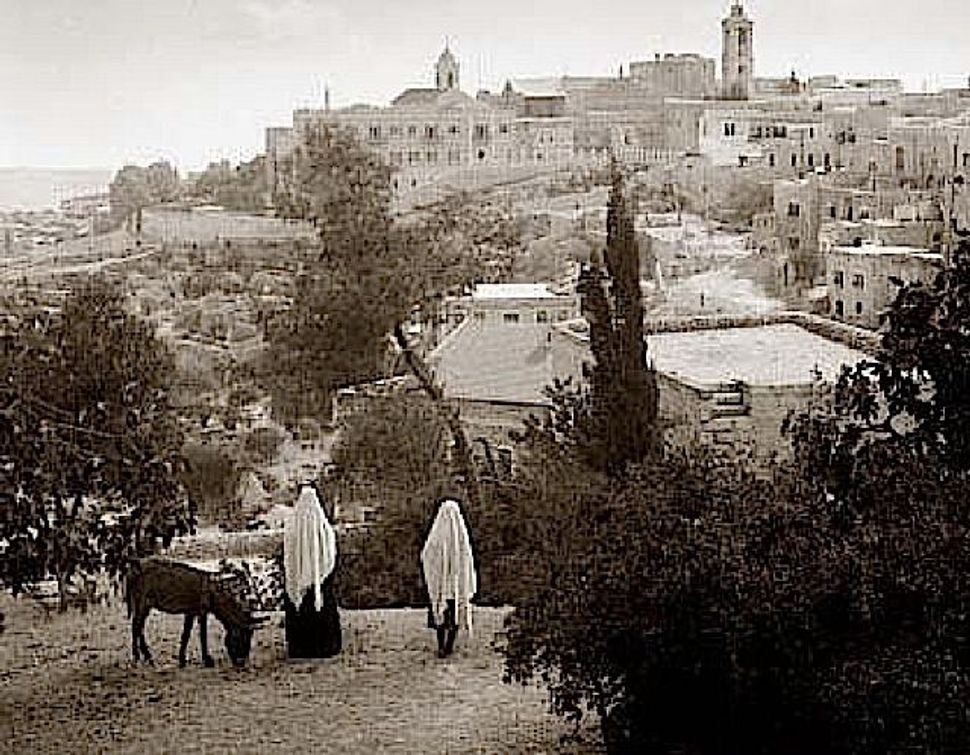 Were Jews of antiquity mere homebodies compared to adventurous Islamic and Christian travelers? In his 1932 study “Caravan Cities”, historian Michael Ivanovitch Rostovtzeff suggested as much, stating that ancient Jews were “of a national character insufficiently mobile or versatile.”

However, “Jewish Travel in Antiquity”, a study out in October from Mohr Siebeck Verlag, scotches this notion. Its author, Catherine Hezser, professor at The University of London, bases her arguments on close reading of the rabbinical literature, with cogency familiar to readers of her previous books, “The Oxford Handbook of Jewish Daily Life in Roman Palestine” and “Jewish Slavery in Antiquity”, both from Oxford University Press.

Hezser establishes that the “traditional image of ancient rabbis as sedentary figures is inappropriate, at least as far as the most prominent and well-connected rabbis are concerned.”

Individual travel was a way to exchange information and views, and such exchanges between Jerusalem and Babylonia eventually helped to develop the Talmud Yerushalmi (Jerusalem Talmud) and the Talmud Bavli (Babylonian Talmud). Travel by donkey was far more economical than by horse or camel, and the Tosefta, a collection of laws from around 220 C.E., recommends that when praying, a traveler should try to dismount the donkey. If that’s impossible, then at least try to face Jerusalem, and if even that’s impossible, then one’s heart should be directed “toward the Chamber of the Holy of Holies.”

Traveling itself could teach lessons, such as not to mock what you see on the road. In the Talmud Yerushalmi, Rabbi Shimon ben Eleazar, a sage who thrived around 200 C. E., was riding his donkey home from a trip when he passed an “extremely ugly” man. The Rabbi declared: “How ugly you are! Perhaps all people of your town are as ugly as you!” The object of scorn pointed out that this was criticism of the Creator who made him. The Rabbi begged forgiveness, which the ugly man was loathe to grant, noting: “If this is a rabbi may there be few like him in Israel.” Then as now, travel can be a way to gather information or just to annoy the locals.