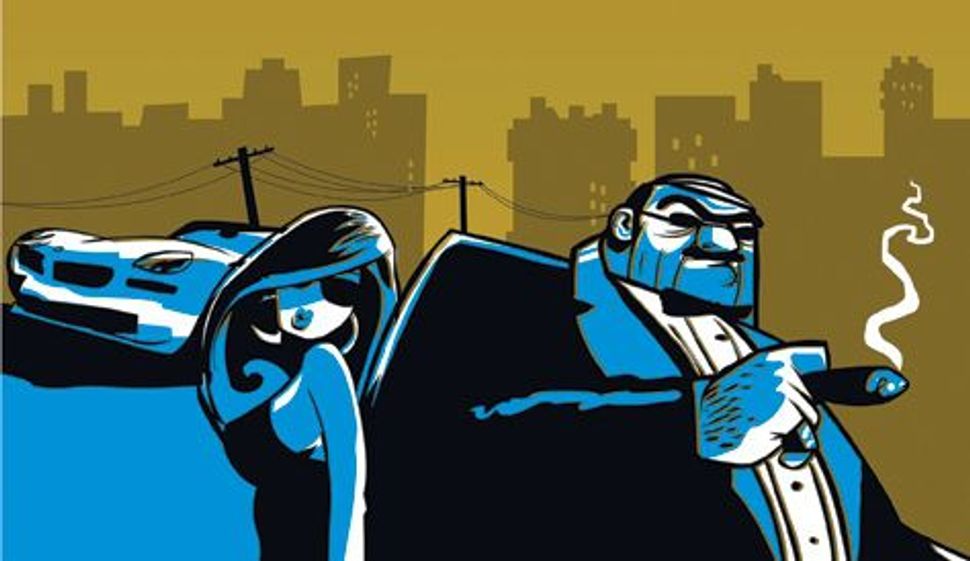 Itamar Dauba?s ?Sugar Daddy,? one of the art works featured in ?Designers Plus 10.? 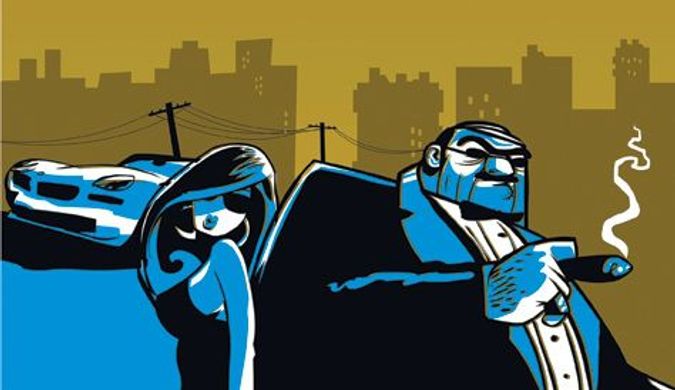 Itamar Dauba?s ?Sugar Daddy,? one of the art works featured in ?Designers Plus 10.?

A new exhibit at the Design Museum Holon is taking a look at the good, the bad, and the ugly – or in this case – not so ugly – works of 42 Israeli designers. “Designers Plus 10,” (subtitled: “42 ways To Be a Designer), which opens Sunday, features one older and one more recent work by 42 Israeli artists who completed their studies about a decade ago. The exhibit also focuses on the lives of the artists, and on what it means to them to be designers. The show, which will be held annually, is taking place within the framework of Holon’s Design Week.

In December 2010, museum chief curator Galit Gaon responded to criticism that the museum, which opened in March of that year, was ignoring the local scene. Gaon said that the design field is an international one, and must be recognized as such. “Israeli designers who live in the country should perhaps stop using the term ‘Israeli design’ and call themselves Israeli designers instead,” Gaon said. “They work in an international context and exhibit in international shows. Their field of operation is not only Israel… This isn’t a geography museum.”