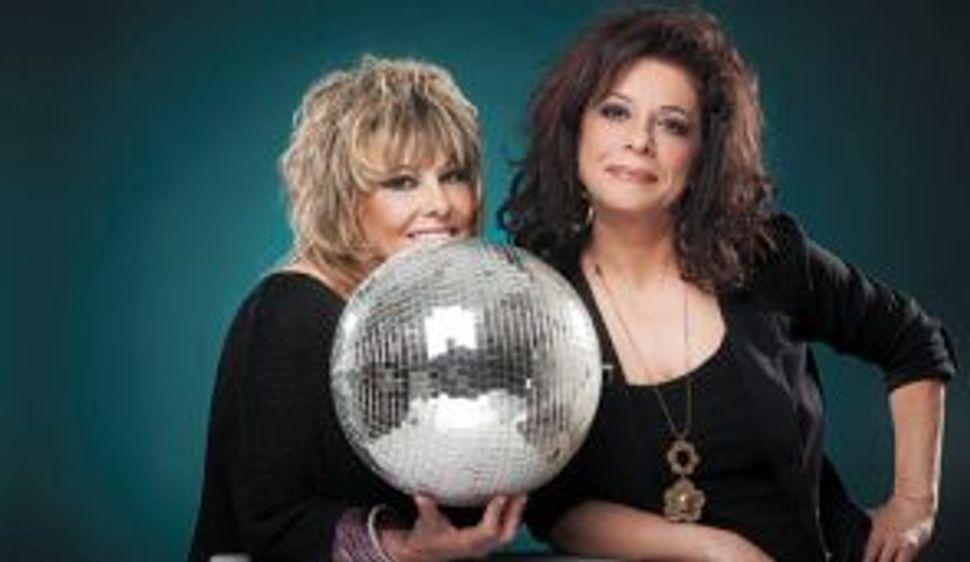 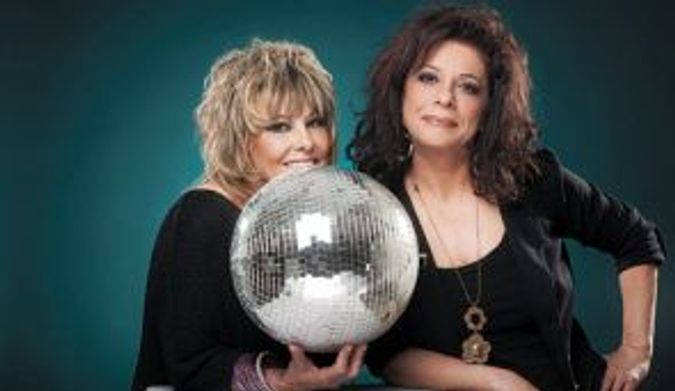 “It’s a dynamic performance with a very clear objective: to electrify the audience, to communicate with it through happiness,” says Ruti Navon, regarding her new joint show with Sheri, which brings together blues, rock, punk, hits and Hebrew songs.

Today the two will launch “This is the Time for Love,” at the Days of Song Hebrew music festival at the Holon Theater. Among the hits they’ll perform are “Yom Yavo” (A Day Will Come), “Hashmal Zorem Bekapot Yadekha” (Electricity Flows in Your Hands), “Bein Ha’etzbaot” (Between Your Fingers), “Dam Cham” (Hot Blood), “Le’olam Be’ikvot Hashemesh” (Always Follow the Sun) and “Zeh Harega Le’ehov” (This is the Time for Love). They are also planning to perform songs by Aretha Franklin, Tina Turner and Bette Midler.

Navon, 58, sings rock, punk and blues. She became famous after her military service, when she performed in the play “Al Tikra Li Shahor” (Don’t Call Me Black) along with Uzi Fuchs and Avraham Perera. “In the early 1970s they called me the Screaming Singer,” she says. “Now they no longer call me that, because there are other screamers. But at the time they were used to more sedate music.”