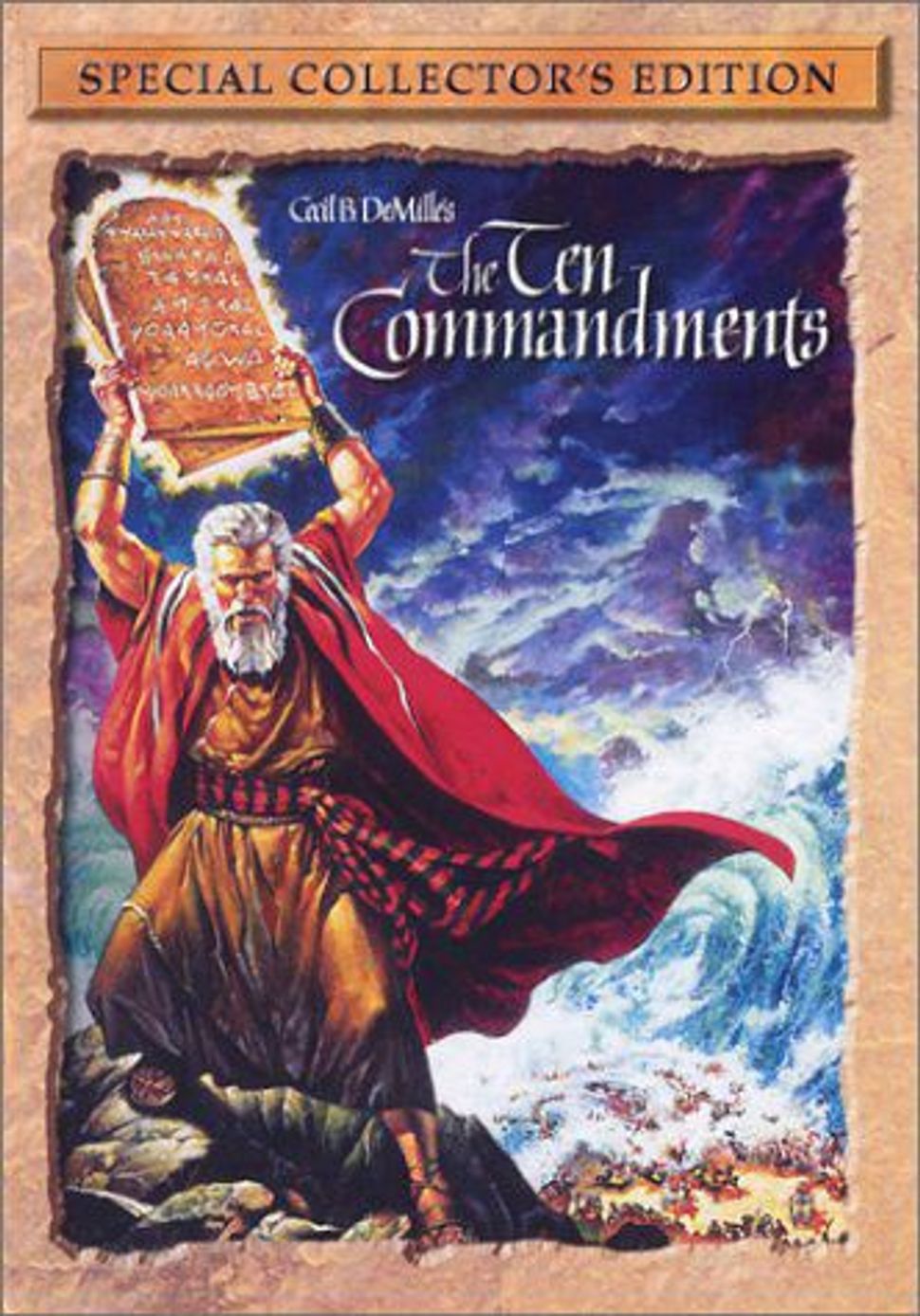 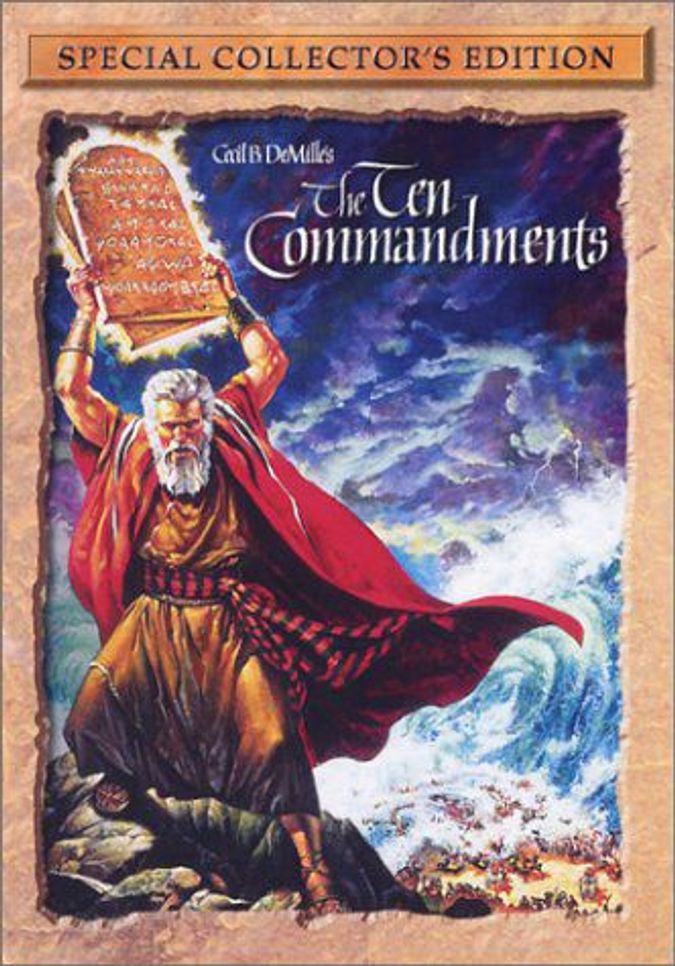 Just in time for Pesach comes word of a new batch of holiday-related materials. No, I’m not referring to the New American Haggadah, which seems to have colonized the American Jewish imagination this year, leaving little room for anything else.

Instead, I have in mind a recent auction in Los Angeles of memorabilia — costume sketches, props (Moses’s staff, anyone?) and storyboards — associated with the celebrated 1956 motion picture, “The Ten Commandments.” One of the few postwar Hollywood films that continues to be screened regularly, both on television and in college classrooms across America, this widely celebrated, nearly four-hour-long epic drew on the talents of many unsung artists who, working behind-the-scenes, enlivened the silver screen.

Years ago, one enraptured movie-goer allowed how “for centuries, the story of [ancient] Israel had laid frozen in hieroglyphics, manuscripts and books.” But now, thanks to the movies, “it has thawed into something colorful, something fantastic, something real.”

Costume sketches and storyboards made it possible for that “thawing” to occur and for the biblical narrative to come alive and delight the eye. Vividly colored, awash in detail, drawings of a weary Moses leaning on his staff and of a haughty Ramses resplendent in his finery brought the ancient characters into focus, as did storyboards of the Red Sea closing in on the ancient Egyptians.

Rendered in graphite or hand-painted by the costume and production designer, John L. Jensen, these sketches and storyboards were among the items placed on the auction block recently at Julien’s Auctions, along with headdresses, necklaces and the flowing red robe worn by Charlton Heston’s Moses, which fetched a hefty $66,000.

Here’s hoping that a canny and savvy museum will see the potential — and the interpretive value — of this material, which is now in the hands of private collectors, and mount an exhibition that does justice to the complex interplay between text and object, visuality and textuality, tradition and modernity that animates America’s relationship to the Decalogue and its accompanying narrative of exodus, covenant and freedom.

In the meantime, why not while away an afternoon or an evening in the company of one of the most eye-popping American films ever made?