Pillow Talk at the Israel Museum 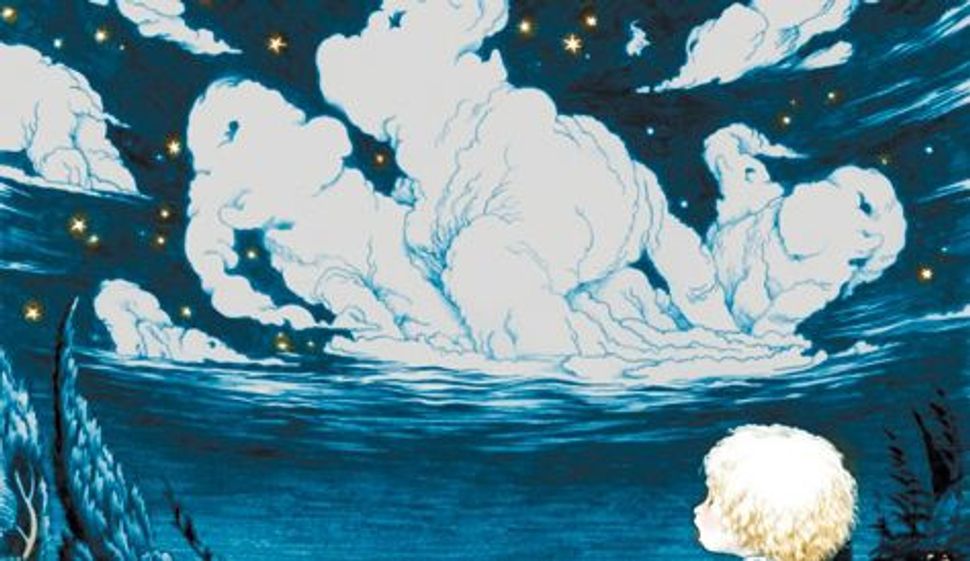 David Polonsky?s illustration for Etgar Keret and Shira Geffen?s ?A Moonless Night.? Image by Courtesy of the Israel Museum 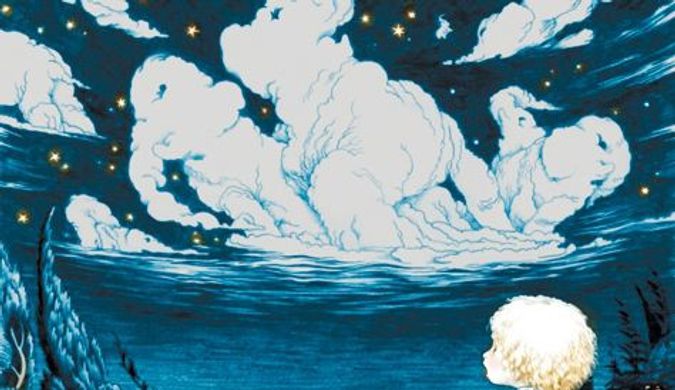 David Polonsky?s illustration for Etgar Keret and Shira Geffen?s ?A Moonless Night.? Image by Courtesy of the Israel Museum

When Kobi Ben Meir was working on the Israel Museum’s new “Good Night” exhibition, he constantly had the song “Layla, Layla” playing in his head. In the end, the curator chose to sing the song on camera, in a hesitant voice and with a very embarrassed expression. It’s now part of the video artwork “Lullaby” and displayed as part of the exhibition.

In this marvelous video work, artists Hadassa Goldvicht and Anat Vovnoboy filmed visitors and the museum staff — from the director and the curators to the security guards and the sanitation workers — singing their own private lullaby: The one that their mother sang to them in childhood. The two artists set up a small room in the museum, and for months invited people to enter and be filmed. The enclosed space gave the participants a sense of privacy and allowed them to surrender to both the camera and their feelings while singing.

Pillow Talk at the Israel Museum