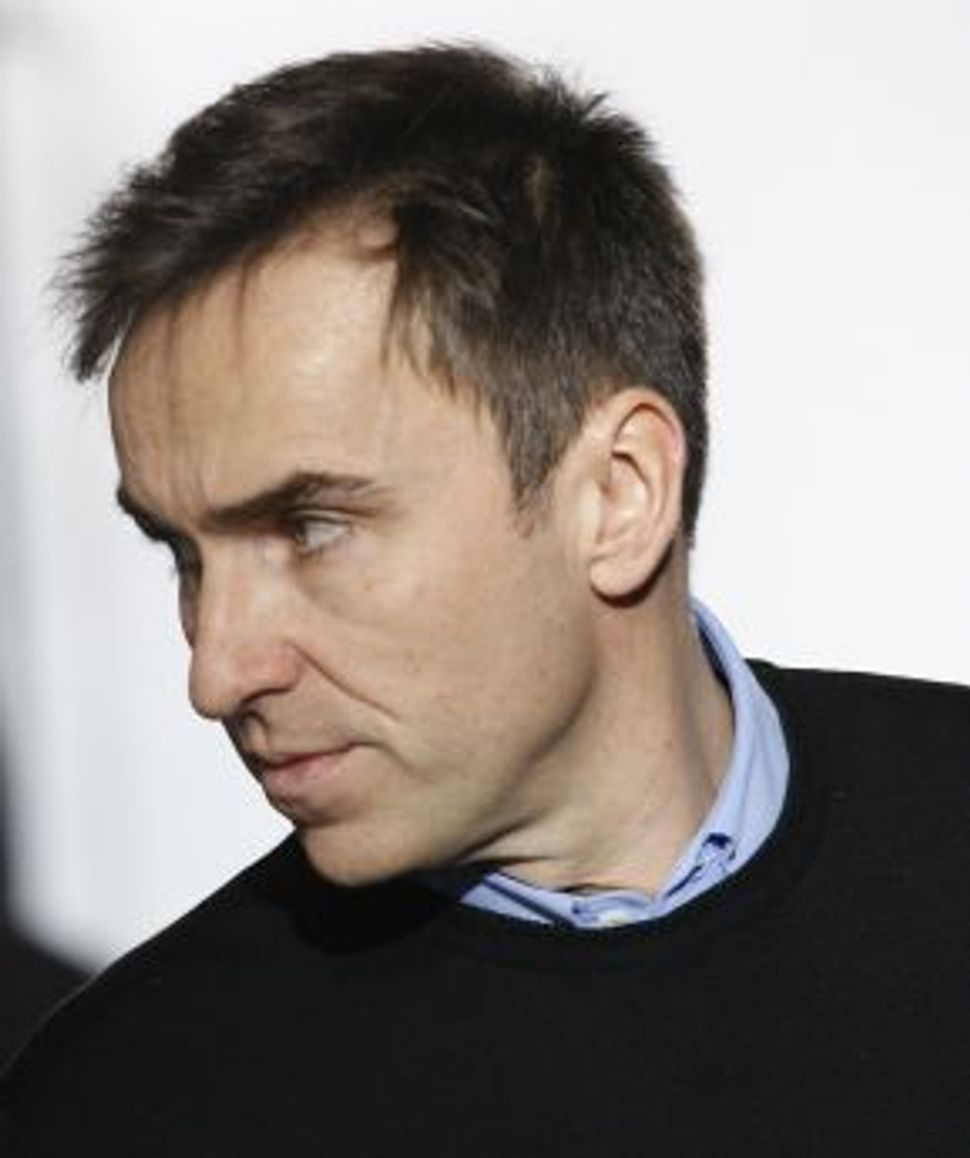 Today, the conglomerate that owns Dior finally named a successor for a designer many considered irreplaceable. And the brand’s new creative director is reputed to be as low-key and focused as Galliano was self-promotional and incendiary.

Monday’s appointment of Belgian designer Raf Simons — who had been designing the Jil Sander label until his own abrupt firing in March — ended months of speculation over who would replace his disgraced predecessor, Reuters reported.

“It is with the utmost respect for its tremendous history, its unparalleled knowledge and craftsmanship that I am joining the magnificent house of Dior,” Simons said in a statement.

For the past year, Dior’s Jewish chief executive, Sidney Toledano, “has faced constant questioning about succession for Galliano after his shock ouster from the brand last year, to which he always responded by saying Dior would take its time,” Reuters wrote. WWD reported today that Simons has arrived in Paris to start working on his first couture collection for Dior, which will be shown in July. While he wouldn’t dish about what the collection will look like (if he even has any idea at this point) he told WWD, “I’m interested in creativity, the evolution of creativity and the relationship between creativity and the times we live in.”

Simons’s reputation as a minimalist made him an intriguing choice to lead Dior, WWD wrote. “If ‘purism’ was the guiding light and primary inspiration for Simons at Jil Sander, it will be ‘femininity’ at the house of Dior, ‘because it’s beautiful, endless and permanent,’ he said.”

Galliano, meanwhile, who was found guilty in September by a French court of “insult on the basis of race, ethnicity, religion,” has made few public appearances since the verdict.