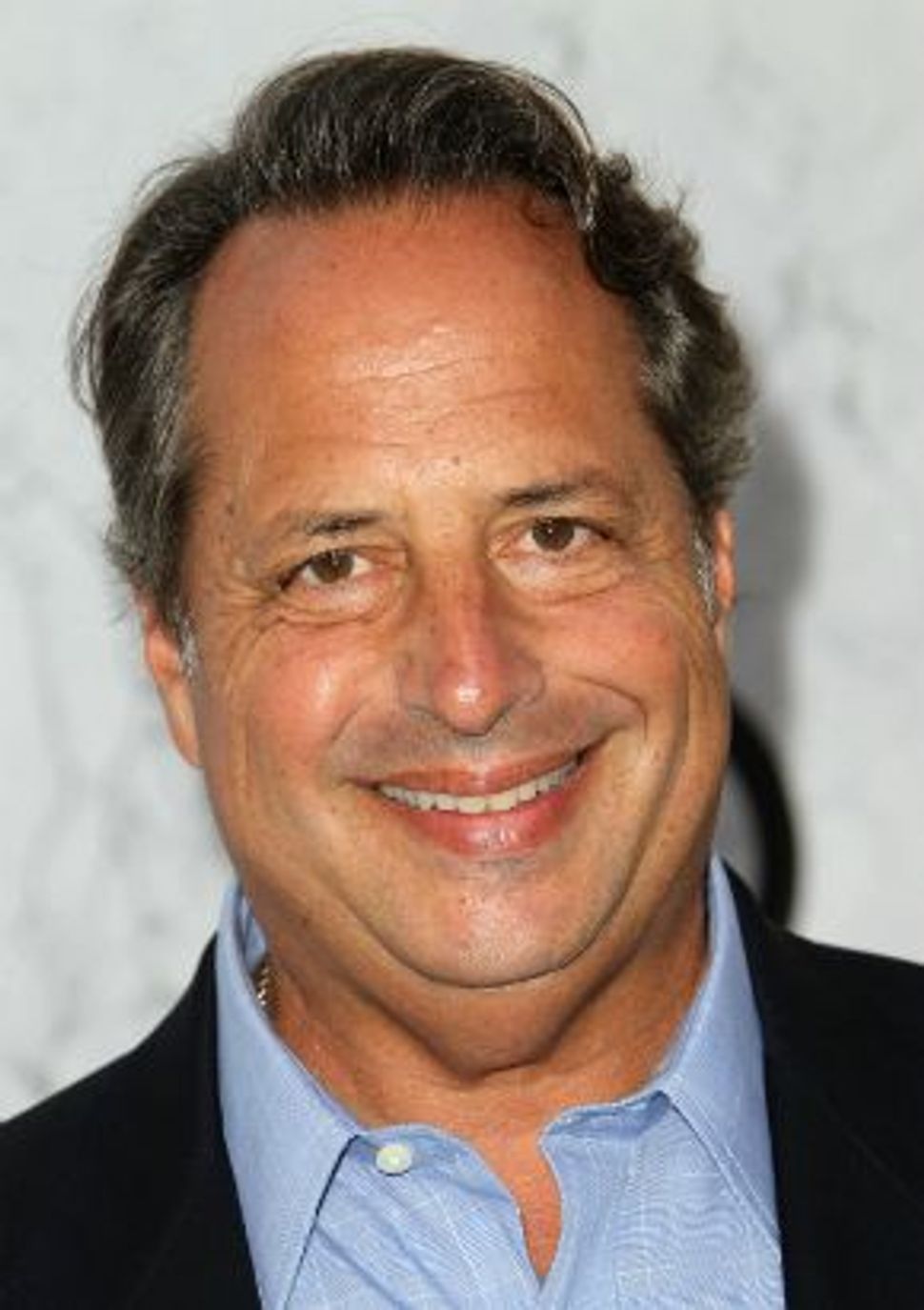 We may know Jon Lovitz as a joker, but he was very serious when he tweeted about a recent anti-Semitic act perpetrated against his friend’s teenage daughter by other students from her school. It was reported that Lovitz’s posts about the incident, which took place in Northridge, California on April 3, led to the expulsion of the perpetrators from their middle school.

“Some coward & idiot left this on a friend’s doorstep, yesterday. This is an insult to all of us,” the comedian tweeted along with a photo of the pile of feces and swastikas and the word “Jew” written in maple syrup on the front walk and doorstep of his friend’s home.

The victim’s father, who is the son of Holocaust survivors, said, “This wasn’t a joke. That symbol has a very different meaning here at this house.” Lovitz, too, made reference to his friend’s family’s Holocaust history in another tweet he sent out on the incident.

According to the police, the incident is not considered a hate crime, because the feces and swastikas did not leave permanent damage to the property. Lovitz was quick to point out to the local CBS affiliate that although the property damage may not be long-lasting, there could still be long-term effects on his friend’s family. “This is the worst thing you could do to terrorize a family, outside of actually harming them,” he said.

MSN reports that one of the vandals’ mother’s allegedly drove them to the house. She may be facing criminal charges.