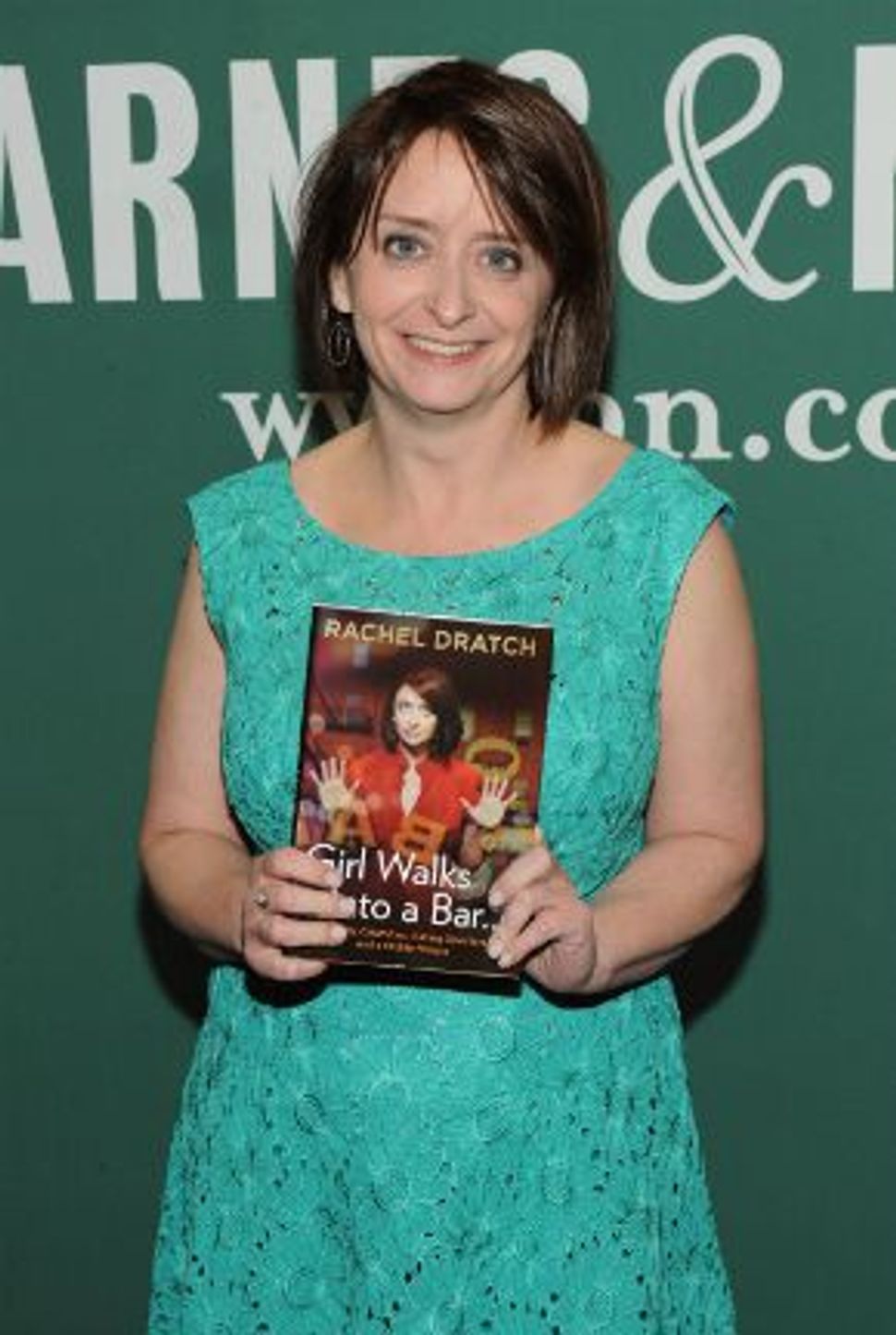 That is why, she writes in her new memoir, “Girl Walks Into A Bar,” she hasn’t made it big in films or on television post-SNL.

“I am offered solely the parts that I like to refer to as The Unf-ckables. In reality, if you saw me walking down the street, you wouldn’t point at me and recoil and throw up and hide behind a shrub,” she writes. “But by Hollywood standards, I’m a troll, ogre, woodland creature, or manly lesbian. … Trolls, ogres, and woodland creatures can be done with CGI, so that leaves yours truly to play the bull dykes.”

Torie Bosch comments in Slate that she thinks that Dratch simply isn’t Hollywood leading-lady material. “Dratch is best when she’s cranked up to 11 — and that energy is neither sustainable for the actress nor enjoyable for the audience or the actress over a 90-minute film (or 22-minute show),” Bosch writes. “What is funny in a four-minute dose grows stale quickly, hence tiresome SNL films like ‘It’s Pat,’ ‘The Ladies Man,’ and ‘A Night at the Roxbury.’”

Whatever one may think of Dratch’s talents and looks, one must commend her for admitting to how hard it can be to find work after leaving Saturday Night Live. If it is any consolation to her — and The Shmooze thinks it might be — she has had the full support of many of her female colleagues. Tina Fey, Amy Poehler and Maya Rudolph have all had her back, trying to get her roles and helping her to promote her book.