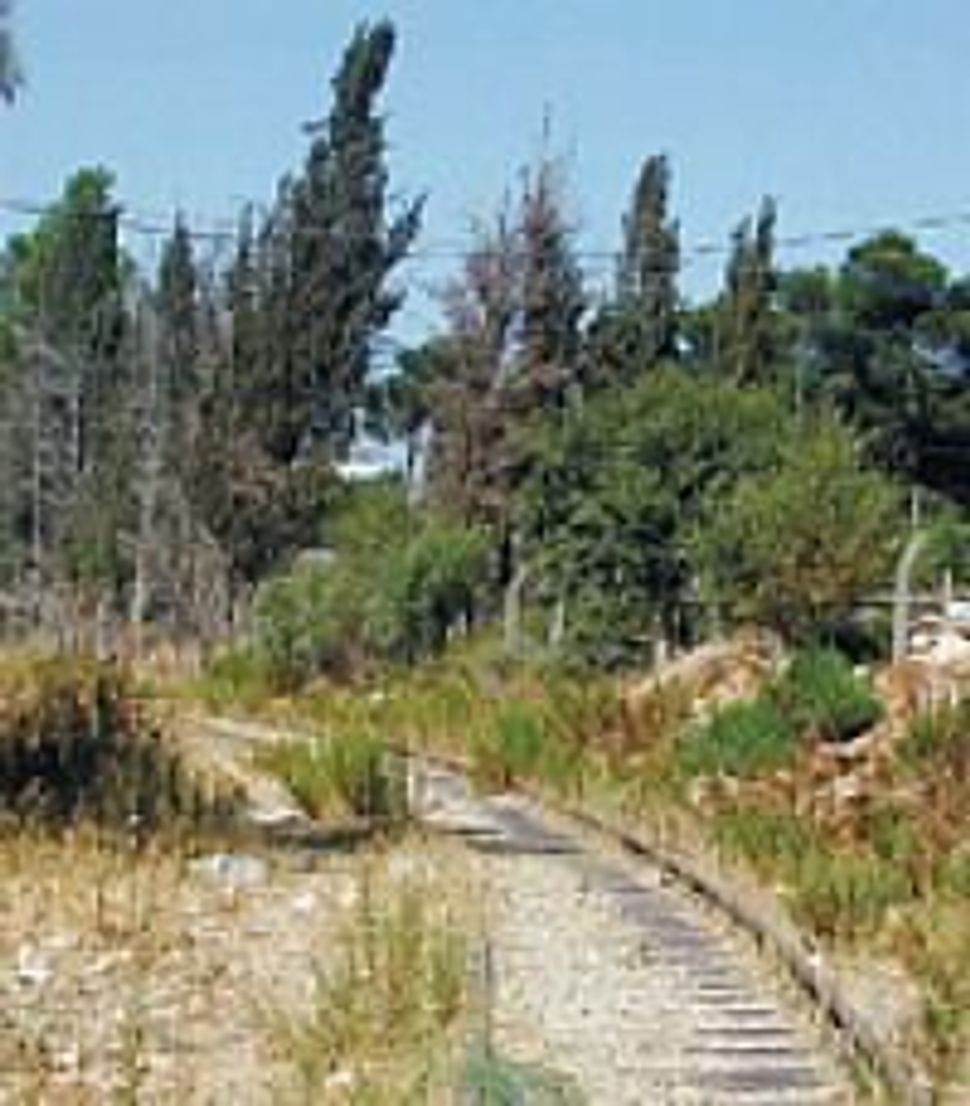 An old train track on Manhattan’s West Side has been transformed into an urban-ecological paradise. Over the past decade, Jerusalem has been trying something similar with its Train Track Park, which links neighborhoods that would otherwise have little do with each other.

Architect Yair Avigdor and landscape architect Shlomi Zeevi have been busy planning and developing Train Track Park on the historic railway between the old train station near the German Colony and the edge of the new Malkha station near the Biblical Zoo.

Along the path south of the Khan train station, the tree saplings along the route haven’t had time to grow, and the spring sun beats down hard on passersby.

“In Jerusalem there is a pleasant sense of expanses and open spaces because of its topography, and when you walk in the city you feel a lot of green,” says Avigdor. “But precisely because of the topography, the number of areas convenient to use is relatively small, and entire neighborhoods have no access to parks.”