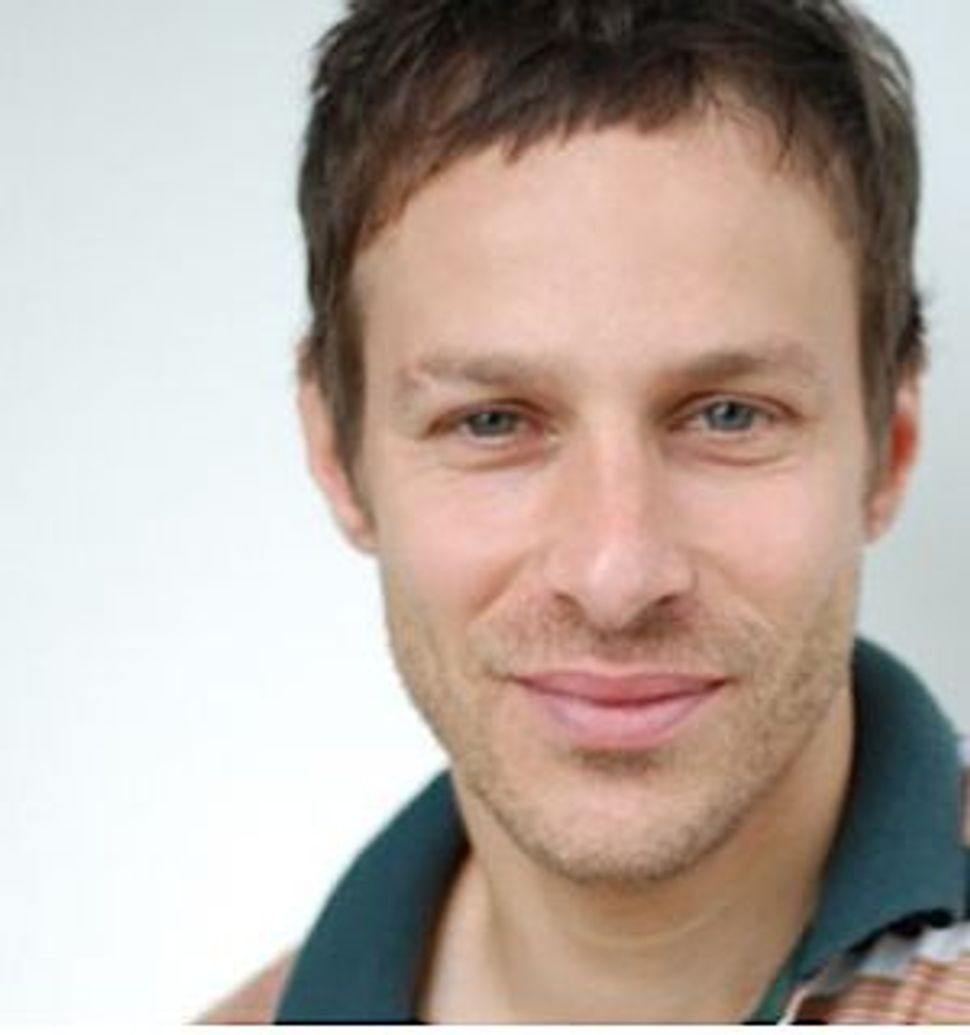 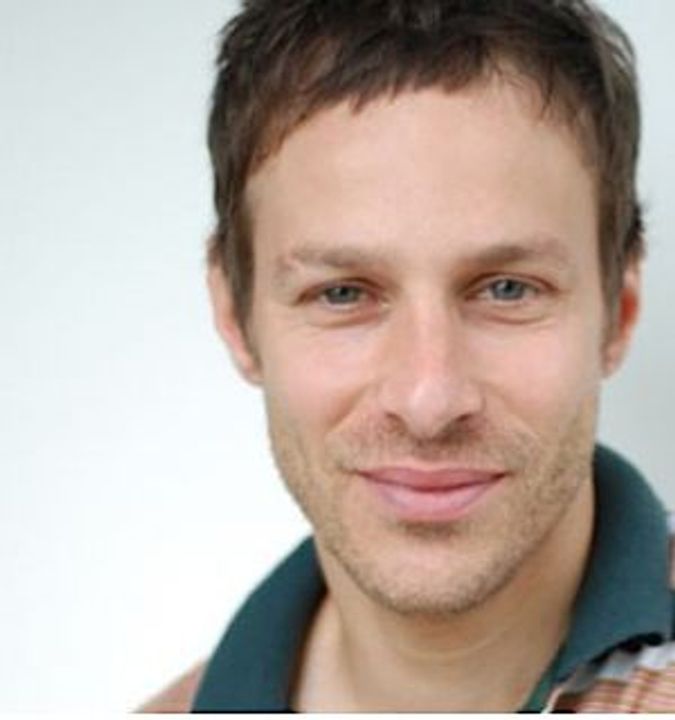 This week Jody Rosen, music critic for Slate, writes about how and why New Jewish Culture began 10 years ago. On Speakers’ Lab, Ari Roth, Artistic Director of Theater J, [writes about][2] how non-Jewish playwrights are addressing Jewish themes today.

Speakers’ Lab: We’re wondering if you can help contextualize New Jewish Culture as an American Jewish phenomenon. What happened 10 years ago that spurred this groundswell of production? And second, is this culture, as it claims, genuinely new? What is it saying about being Jewish in the late 20th or early 21st century?

Jody Rosen: What you call “New Jewish Culture” is actually pretty old. The impulses behind it, the desires driving it, the historical forces compelling it — these aren’t new at all. New Jewish Culture is merely another chapter in a saga that stretches back more than a century.

Every generation of American Jews has reframed Jewish identity, and recast the Jewish historical narrative, according to its needs and whimsies. Turn-of-the-century immigrants shook off their patrimony to remake themselves as Jewish-Americans. The next generation fled to suburbs and created a new kind of aggressively assimilated Jewish life. The children of the Jewish suburbs, longing for lost authenticity, were convulsed by nostalgia for, of all things, the piety and deprivations of the Old World, from Lower East Side to Pale of Settlement. These are the Jews who embraced the shtetl-romanticism of “Life is With People” and “Fiddler on the Roof.” I’m wildly oversimplifying a complicated story, of course, but I think the broad outline holds.

New Jewish Culture is the latest twist in the story. Over the past decade or so, young (and not so young) Jews have sought novel ways of talking about the Jewish past and present, created innovative forms of Jewish ritual and religious life, pursued different kinds of Jewish cultural expression. At its shallowest, New Jewish Culture becomes a kind of kitsch-chic pop culture party game: check out my dorky bar mitzvah photo album and my bubbe’s kreplach recipe! At its best, it excavates the past in order to animate the present and future. I’m especially excited by efforts — of everyone from tenured professors to organizations like Reboot — to recover Jewish stories that have been suppressed or ignored. This less defensive approach to Jewish history, replacing the old apologist-heroic Jewish narratives with something more warts-and-all, makes me more excited and proud to be Jewish, not less.

New Jewish Culture may be in part a reaction to the identity politics of the 1980s and ‘90s, to the increasing tribalism of American life generally. I think it’s also a response to a Jewish-American culture that has staked too much on Jewish experience elsewhere — that’s been dominated by the Holocaust and Israel. The new Jewish-American culture puts the accent on American; it’s anti-Anatevka, and to a degree, anti-Jerusalem. Historically speaking, Jews have never been safer, more affluent, more powerful, more self-determining than they have in the United States. Maybe the land flowing with milk and honey is the Upper West Side, Park Slope, Cedarhurst, Brookline, Fairfax Avenue, Shaker Heights?