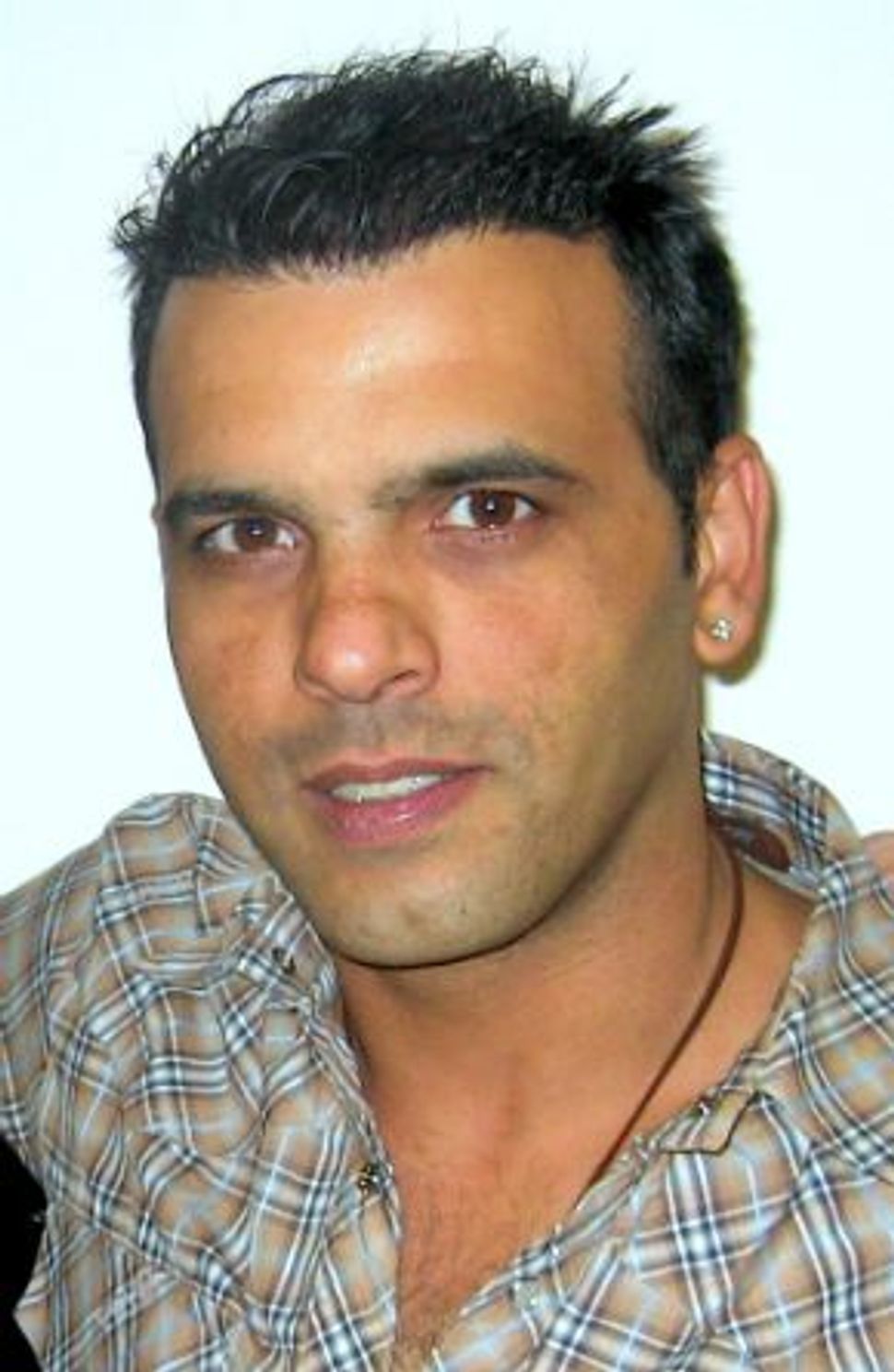 Israel’s Independence Day, coming up next week, is a great day of rejoicing for Israel’s celebrities.

Why for celebrities, you ask? Are they the biggest Zionists in the country, the most excited that after 2,000 years of yearning, in 1948 the Jewish People attained political independence.? Er… no — they just make the biggest bucks.

Popular crooner Eyal Golan is getting 160,000 shekels from Acre municipality for a 45-minute show at its public celebration (there are about 3.75 shekel to the dollar, so divide by four to get a ballpark dollar figure). He then zooms off to Haifa where he gets another 100,000 shekels for a few songs.

These figures are presented in today’s Yediot Ahronot (not online in English). Kobi Peretz, who toured the US in January, will be paid 145,000 shekels by Petach Tikva.

Yes, on this magical night next Wednesday, even, acts whose glory days have long passed get handsome fees. The rock group T-Slam, formed in 1978, will make 127,000 shekels in Petach Tikva, and then pick up another 100,000 in Ashkelon.

Don’t expect to see any more writing by me. First thing tomorrow I’m going to get my ear pierced (priority), but a bucket of hair-gel (priority) and take some singing lessons (less essential) and get in on the act.