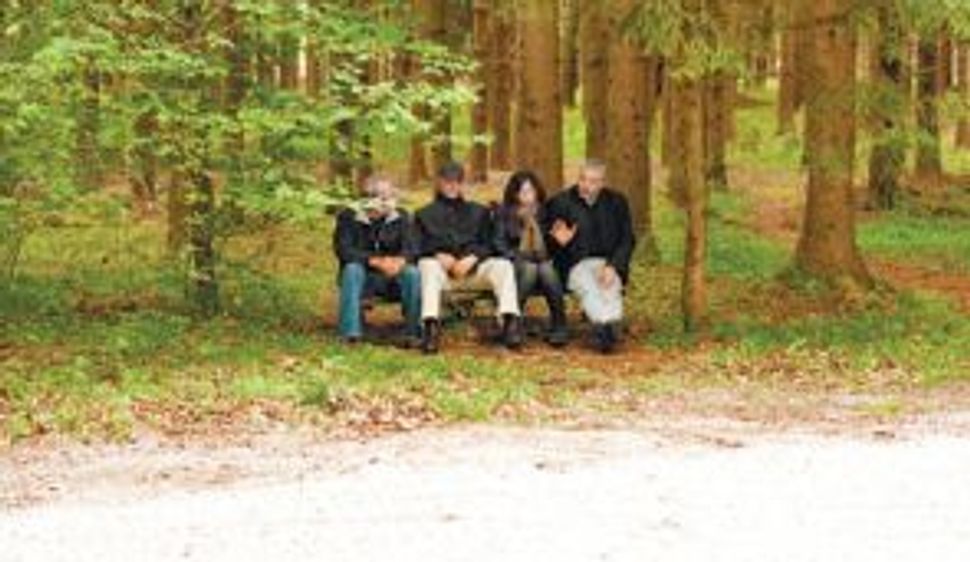 The Fisher siblings, from left: David, Gideon, Estee and Ronel. 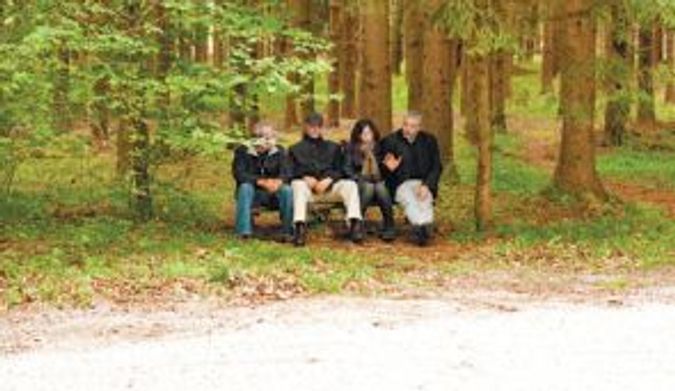 The Fisher siblings, from left: David, Gideon, Estee and Ronel.

An Israeli documentary about four siblings who retrace their father’s experiences during World War II, when he worked in the stone quarries of the Gusen concentration camp in Austria, has been bought by Austrian distribution company Timm Film.

David Fisher’s “Six Million and One,” which is showing now in Israeli theaters, will begin playing in Austria on May 12, in eight theaters in different parts of the country.

“This is the most important film to show in Austria this year,” said Andreas Timm, a Timm Film official who first saw the documentary, the final part of a trilogy, at the Berlin International Film Festival in February. “This is the first serious film that points to the responsibility that we, the Austrians, must take in the face of the events of World War II.”