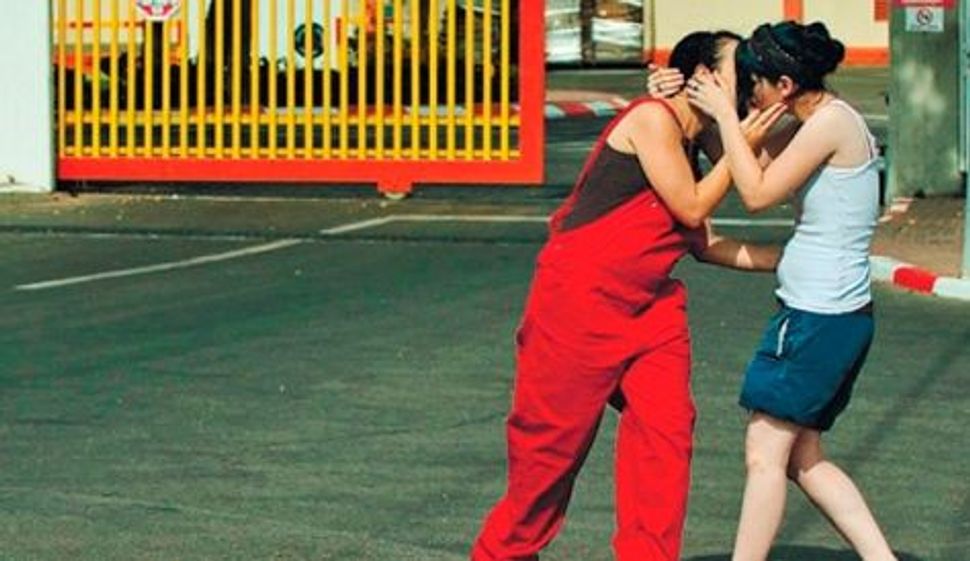 An image from the film ?Joe + Belle,? a contender in the Ophir Awards. 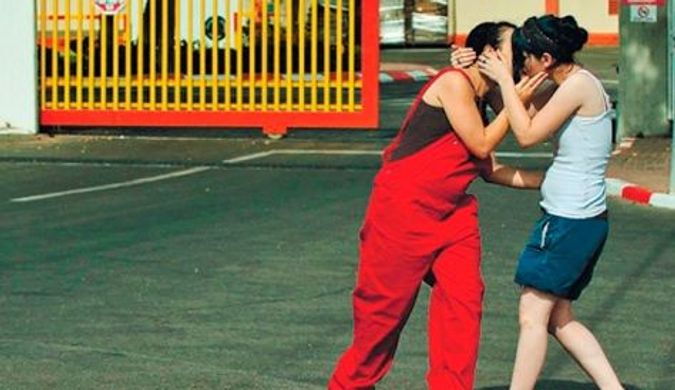 An image from the film ?Joe + Belle,? a contender in the Ophir Awards.

A record 31 feature films will compete for this year’s prestigious Ophir Awards, bestowed by the Israeli Academy of Film and Television. The films will compete for prizes in different categories, including the award for Best Film, the winner of which will represent Israel as a nominee for best foreign film at the Oscars. There are 38 films competing for the title of Best Documentary Film.

As a result of the increase in the number of films being produced in Israel over the last few years — due largely to the advent of new technology, making it possible to film on a budget — the Israeli Academy of Film and Television decided to divide the features into two categories.

From this year on, filmmakers whose films have a budget of less than NIS 1 million can choose to enter their film in the normal competition, or in a new, special category, which the academy is currently calling “Fringe or Gallery Films.”