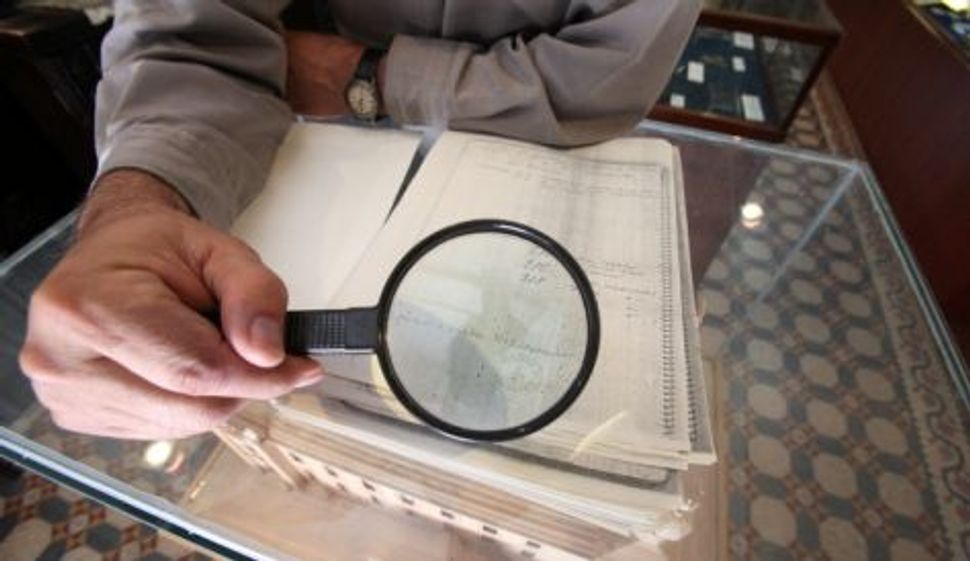 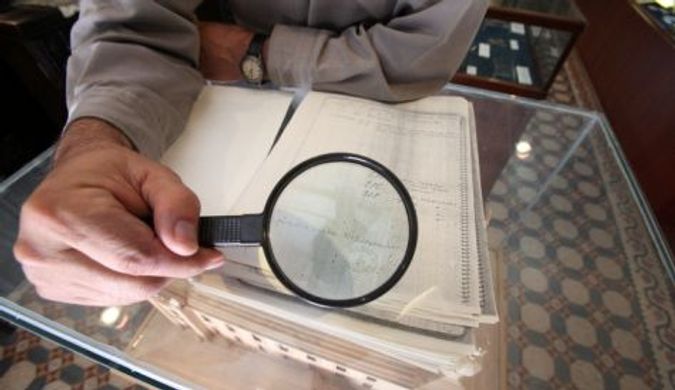 Tova Meir, a Hungarian-born woman and a member of Kibbutz Ayelet Hashahar, sat last Monday in one of the rooms of The Memorial Museum Of Hungarian Speaking Jewry in Safed, and browsed through a Budapest phonebook from 1944. Meir was looking for the carpentry shop where she used to work.

Yet before she found what she was looking for, she froze. A random conversation next to her about a rare artifact that had arrived at the museum caught her attention: segments of the lost diary belonging to Ferenc Szálasi, the Hungarian prime minister during the end of the Second World War.

“The name Szálasi for me is like Hitler and all of the horrors of war,” she said. The diary, or more precisely the copy of the original one that has yet to be found, has still not been translated into Hebrew. These days, Hungarian researcher Dr. Laszlo Karshai, who according to Roni Lustig, the head of the Zafed museum, is considered the top expert on Szálasi, is examining the diary.