Colonial Room With a View 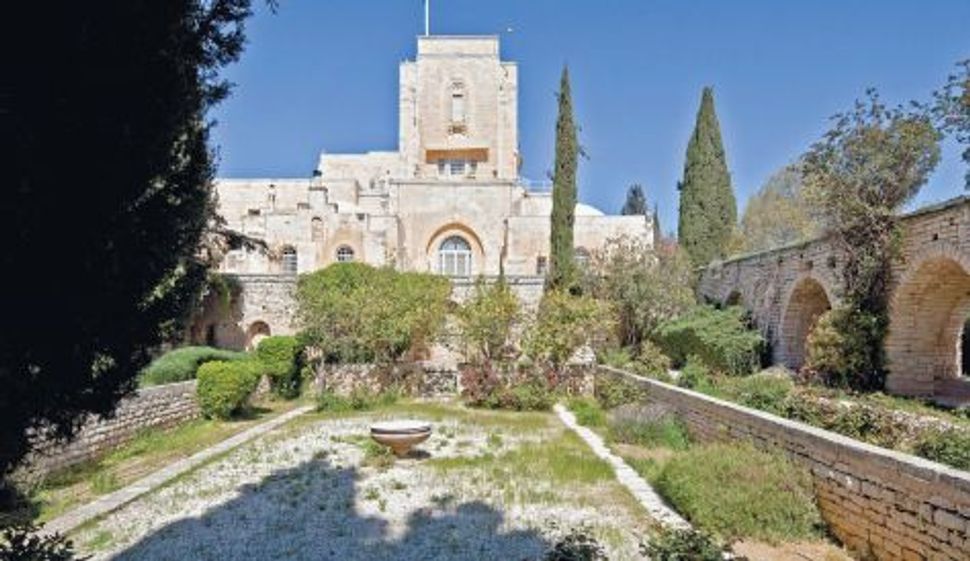 The British High Commissioner?s headquarters in Jerusalem, now the seat of the UN. Image by Aviad Barness 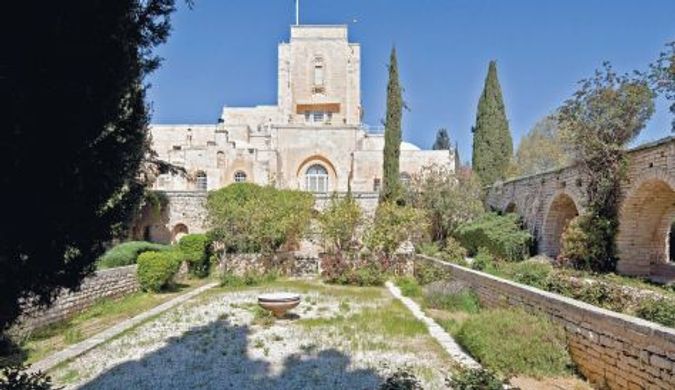 The British High Commissioner?s headquarters in Jerusalem, now the seat of the UN. Image by Aviad Barness

Standing in the sunken garden at the bottom of the former British High Commissioner’s headquarters in Armon Hanatziv, a neighborhood in southeast Jerusalem, it’s easy to imagine the cocktail parties once held here by British Mandate officials. Members of Arab and Jewish high society would gather with them under the arched portico, which overlooks both sides of the garden. The discussions included diplomacy, politics and the future of the British Empire, mixed with strained humor about relations among the local residents.

The various nations that have conquered Israel bequeathed a legacy of grand buildings — from the Roman fortress of Masada, to Byzantine citadels and the arched palaces of effendis in Acre. But the British High Commissioner’s headquarters is the only one that still serves more or less its original purpose. It has not been turned into a museum, hotel or visitors center, or, on the other hand, left to sink into ruin. Since the British Mandate ended in 1948 and to this day, it has been used as UN headquarters and as the private home of the commander of UN forces. The sunken garden has lost some of its splendor and its exclusive crowd, but now and then it hosts weddings or other parties held by UN staff.

Colonial Room With a View