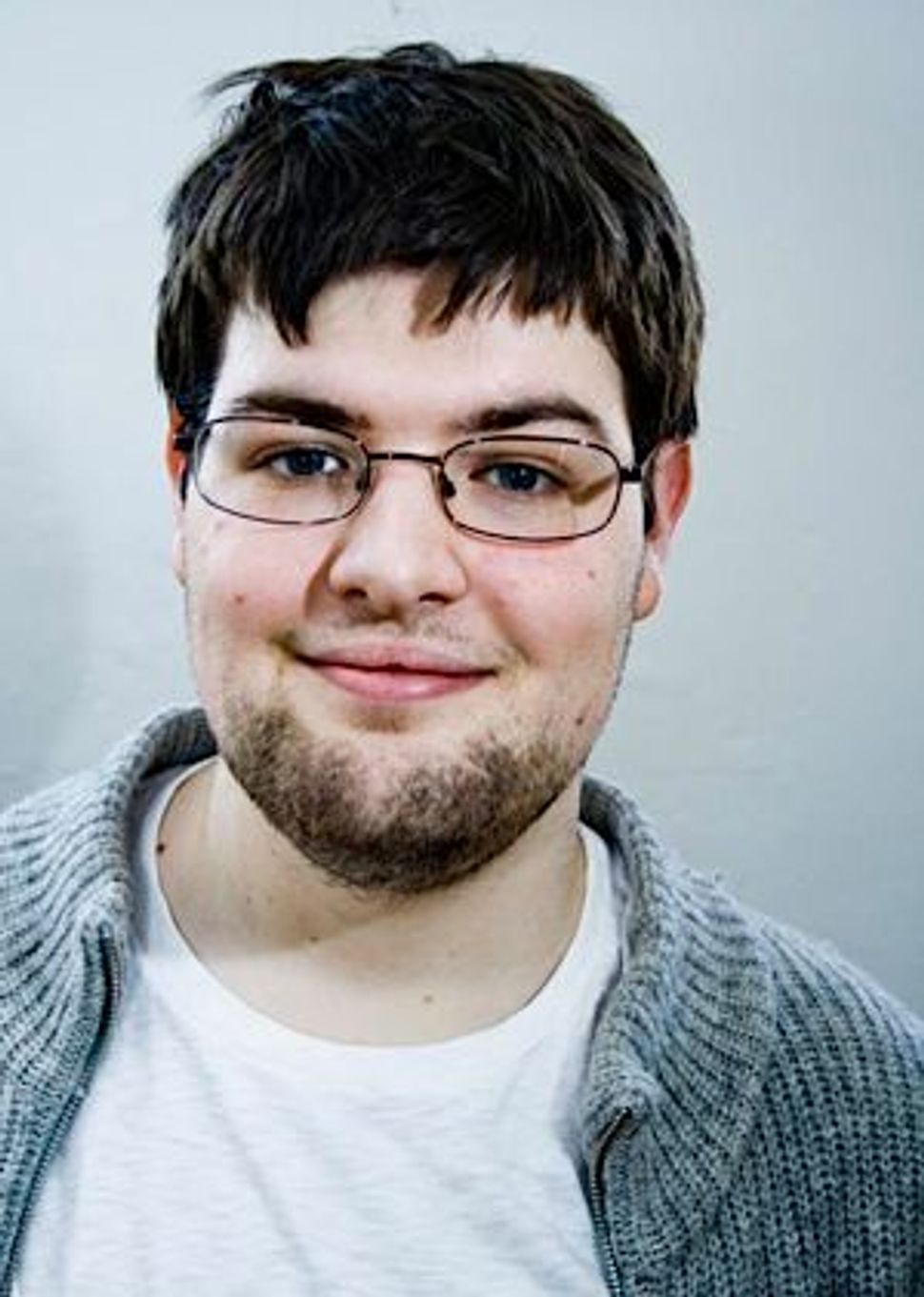 Image by Courtesy of Josh Frankel 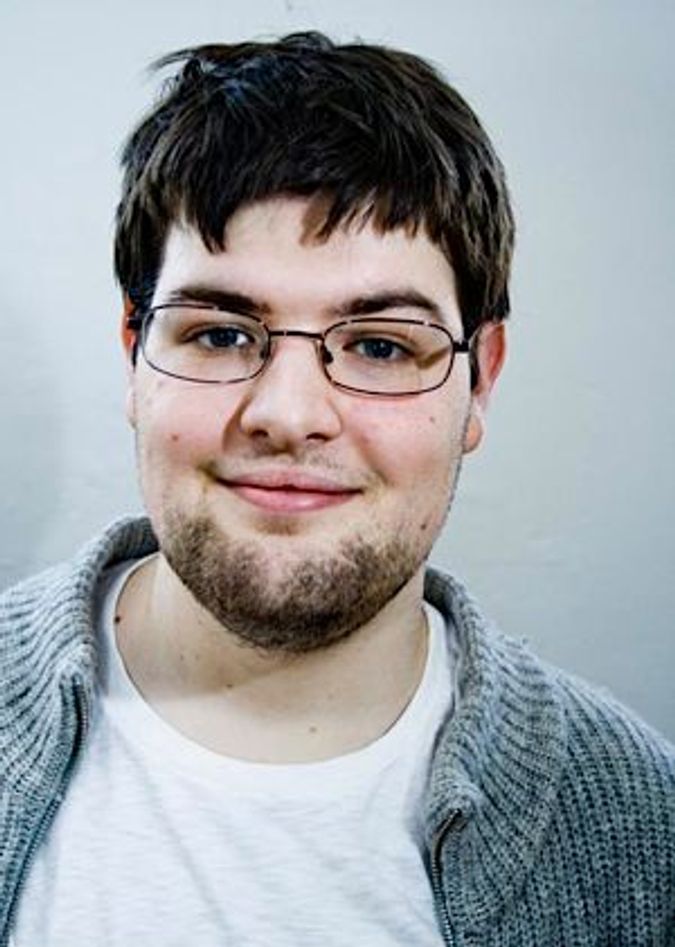 Image by Courtesy of Josh Frankel

Both Frankel and I went to Drew University, where he was a year ahead of me. At Drew, Josh was mostly known as the founder of the Comic Book Club, which boasted an impressive string of high-profile guest speakers from the comic book industry. But mostly people dismissed him as a nerd — or worse, a fanboy, that particular species of comic book nerd that can spend hours discussing an obscure inconsistency in an early issue of “Superman.”

Then Frankel surprised everyone by securing an investor and starting Zip Comix; he not only published his own one-shot comic book, which was accepted by Diamond, the comic book distributor without whom it’s nearly impossible to sell a single issue of any comic, let alone a self-published one. It was called “The Schizophrenic,” about a superhero whose adventures are really his own hallucinations come to life. When I ran into Josh at a party earlier this year he told me that he was the publisher of Pekar’s book, and he’s now contemplating a second printing. I sat down recently with Frankel to ask him about Yiddish storytelling, the industrial middle class and his relationship with Harvey Pekar.

David A.M. Wilensky: How did you end up publishing “Cleveland”?

Josh Frankel: It all started with my own comic called “The Schizophrenic,” which was fun, but it didn’t sell well and I knew it wasn’t gonna sell well. You never sell an individual floppy well when you sell it yourself. When it got accepted by Diamond, which is the big distributor, I realized we could do more things and make some money.

How did you turn that realization into working with Pekar? I remember you brought him to Drew one time for a Comic Book Club event.

That’s how I met him in person for the first time and it’s how I found out about “Cleveland,” because he was complaining about how publishers weren’t going for his books. They were giving him an advance, but never putting it out. So that made me think maybe I could do something with Harvey. I called my friend Jeff Newelt and suggested that we could do a book with Harvey. So Jeff called up Harvey and Harvey was interested.

Do you feel like you had a connection with him?

Harvey and I had a lot of things in common: We were both big jazz fans, both big comic fans. I could see a lot of myself in him — or maybe the other way around, since I’m younger, but it was great to get to know him.

How does “Cleveland” fit in the context of Pekar’s entire catalog of work?

“Cleveland” is a bit of departure from Pekar’s usual “American Splendor” shtick in that it’s still autobiographical, but it’s a history of the city of Cleveland from its founding to this day. It only becomes autobiographical when he’s born.

What is Cleveland? What does it represent for Pekar?

Harvey almost was Cleveland. It might sound weird, but he’s like an avatar of Cleveland. Harvey always complained about Cleveland and he’s honest about it, but he lived there his whole life, never moved once. And Harvey hated to travel.

So Cleveland was where he was stuck, it was his center. In a way, that had an effect on him because Cleveland is a disappointing city. I’m sure it’s a great city, but it represented the industrial ideal of the U.S. and as we’ve lost that it represents the fading power of our working middle class.

The book is very timely in that way.

When the book was at Vertigo [another publisher that ultimately didn’t publish it] the editor kind of directed it to be a book about America’s economic fortunes, because this was right when the recession hit and it looked really bleak. Things are getting a little better, but it stayed bad so long the book is still relevant even though it took so long to get it published.

Do you have your own Cleveland?

New York City. I was born here, I moved around a lot when I was a kid, but my family is centered here and I always come back here. I’ve lived in New York City for the last 10 years. New York City is really my home. I’m pretty adventurous, I could see living somewhere else, but not for long. There’s no better city in the world.

Do you think that the effect of Cleveland on Pekar was so profound that, had he been born somewhere else, he would have been a totally different person?

He’d definitely be different. Where we live affects us. Cleveland affected Harvey in a certain way. Maybe if he’d lived somewhere else, he’d be worse off. He lived in Cleveland when it was doing well, so he saw it at its best of times too. He shaped Cleveland in a way too. He’s a pretty big name there.

What did Pekar owe to what came before him? Was there something Jewish that he drew on?